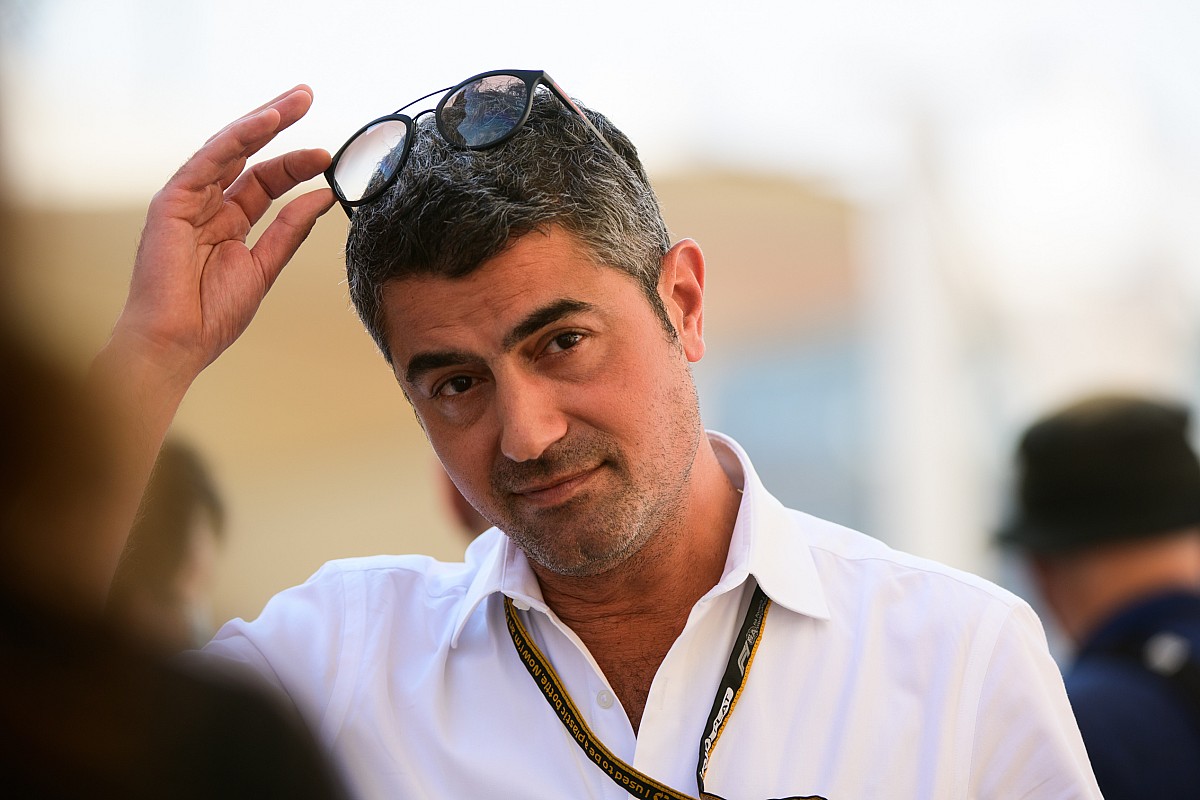 Michael Masi‘s reign as Formula 1 race director has come to an end following his part in the controversial conclusion to the 2021 Formula 1 World Championship.

Masi‘s future was in jeopardy after the Abu Dhabi Grand Prix, and the FIA have announced he will be replaced by World Endurance Championship race director Eduardo Freitas and DTM race director Niels Wittich.

The FIA had very little choice but to remove Masi, because the trust between the teams and the New Zealander was certainly not strong.

Have the FIA made the right decision?

The 2021 Abu Dhabi GP will always be seen as one of the biggest controversies in any sport.

Masi‘s name is now widely associated with his call which led to Max Verstappen having the opportunity to overtake Lewis Hamilton to win the title.

F1 can’t afford to continue having its reputation tarnished by keeping Masi and further poor decisions from the former F1 race director would have come under the spotlight more than normal.

It wasn’t just Abu Dhabi where Masi made a big mistake. In 2020, Lance Stroll had a near-miss with a marshal when unlapping himself under the Safety Car.

Just two weeks later, Masi started the second period of qualifying at the Turkish GP whilst a tractor was still recovering the stricken Williams of Nicholas Latifi.

To 2021, inconsistencies with penalties, a very late Safety Car call which led to cars charging past Verstappen‘s wrecked Red Bull on the main straight, a farce in Belgium, plus the radio communication between the race director and the teams exposed Masi, showing he wasn’t quite ready to fill in the shoes of Charlie Whiting.

Have the FIA created a new problem?

Wittich and Freitas are excellent appointments, with plenty of experience and great reputations in their respective series.

Freitas in particular was universally loved for his calm, clear approach which set the tone for a clinical race direction in WEC.

However, it’s highly unusual to have two race directors for one championship. Yes, there are a record-breaking 23 events on the 2022 F1 calendar, but they Wittich and Freitas will need to ensure they are on exactly the same page.

It’s a small risk, but the experience of both men and the return of Herbie Blash, who served as F1’s deputy race director from 1995 to 2016, as a permanent senior advisor are very positive moves from the FIA.

A fresh start for F1

F1 in 2022 marks a new era with new cars and regulations, so it’s the perfect time to wipe the slate clean following a thrilling, but at times questionable, stewarding and race direction.

FIA President Mohammed ben Sulayem has had a very challenging two months since taking over from Jean Todt and he’s already had to make some big calls.

A good referee, or in motorsport’s case a race director, should feature very little in the news and that was Masi‘s biggest problem during his three-year stint.

The job as F1 race director is tough, but there is a line when it comes to the impact and the number of mistakes. Arguably, Masi crossed that line before Abu Dhabi, and his decision astthe season-finale was the final nail in the coffin.

Along with new appointments, the banning of lobbying games to the race director from the teams, and the introduction of a Virtual Race Control Room, the FIA have pushed the sport into the right direction again and nobody can criticise that.