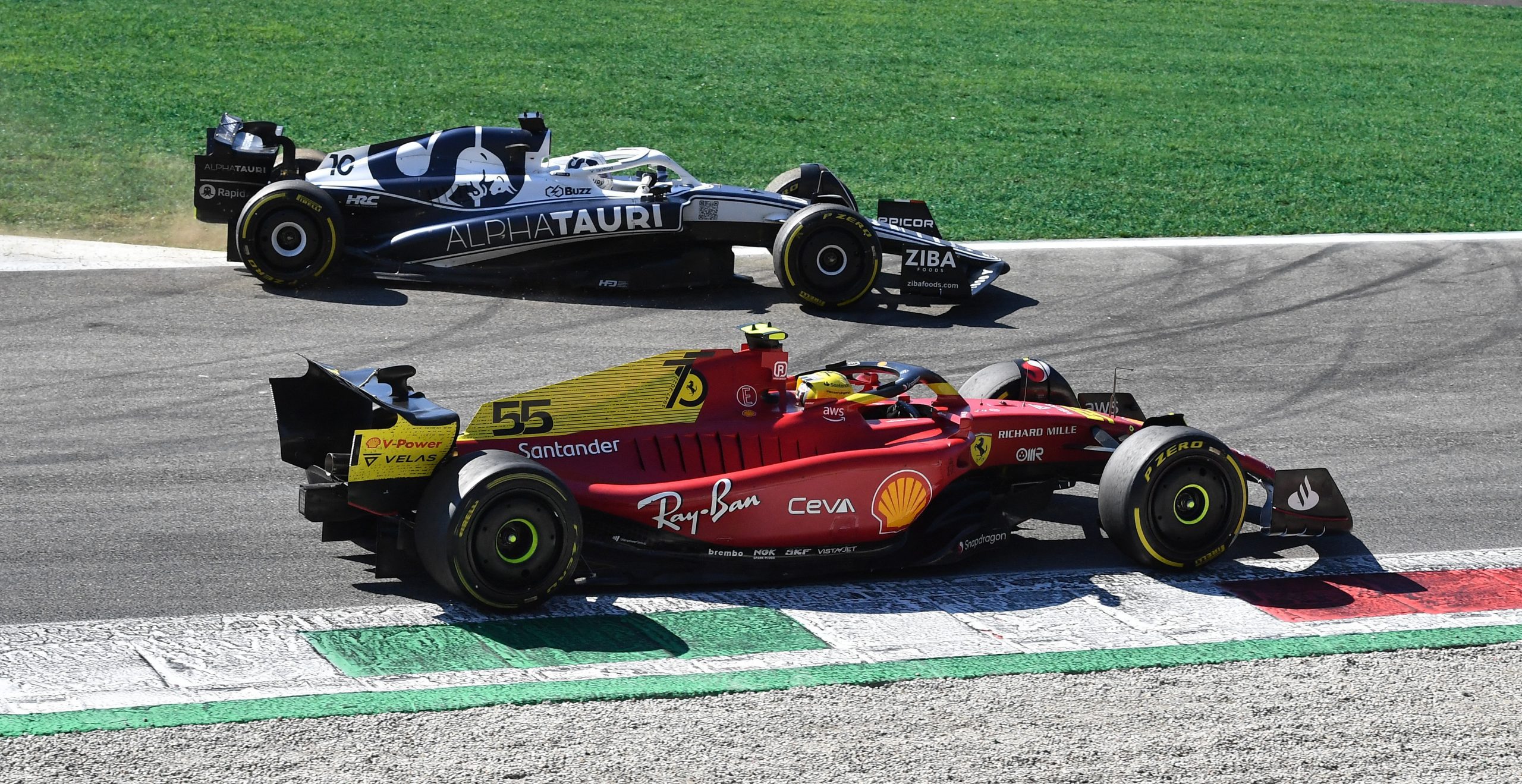 The FIA have looked to clarify their decision to end the 2022 Italian Grand Prix under a Safety Car, rather than Red Flagging the race and allowing a competitive finish.

Daniel Ricciardo’s McLaren stopped between the two Lesmo Corners and that brought out the Safety Car, but the marshals were unable to get the car moved, and the race eventually finished with Max Verstappen followed by Charles Leclerc in the Ferrari.

After the chequered flag, the fans made their feelings clear with loud boos aimed at race winner Verstappen.

And now the FIA have stated that the marshals inability to move Ricciardo‘s car due to it being stuck in gear, meant they had to call a crane which lengthened the time of the Safety Car on track.

The FIA Statement in full: While every effort was made to recover Car No.3 quickly and resume racing, the situation developed and marshals were unable to put the car into neutral and push it into the escape road.

“As the safety of the recovery operation is our only priority, and the incident was not significant enough to require a red flag, the race ended under safety car following the procedures agreed between the FIA and all Competitors.

“The timing of the safety car period within a race has no bearing on this procedure.”