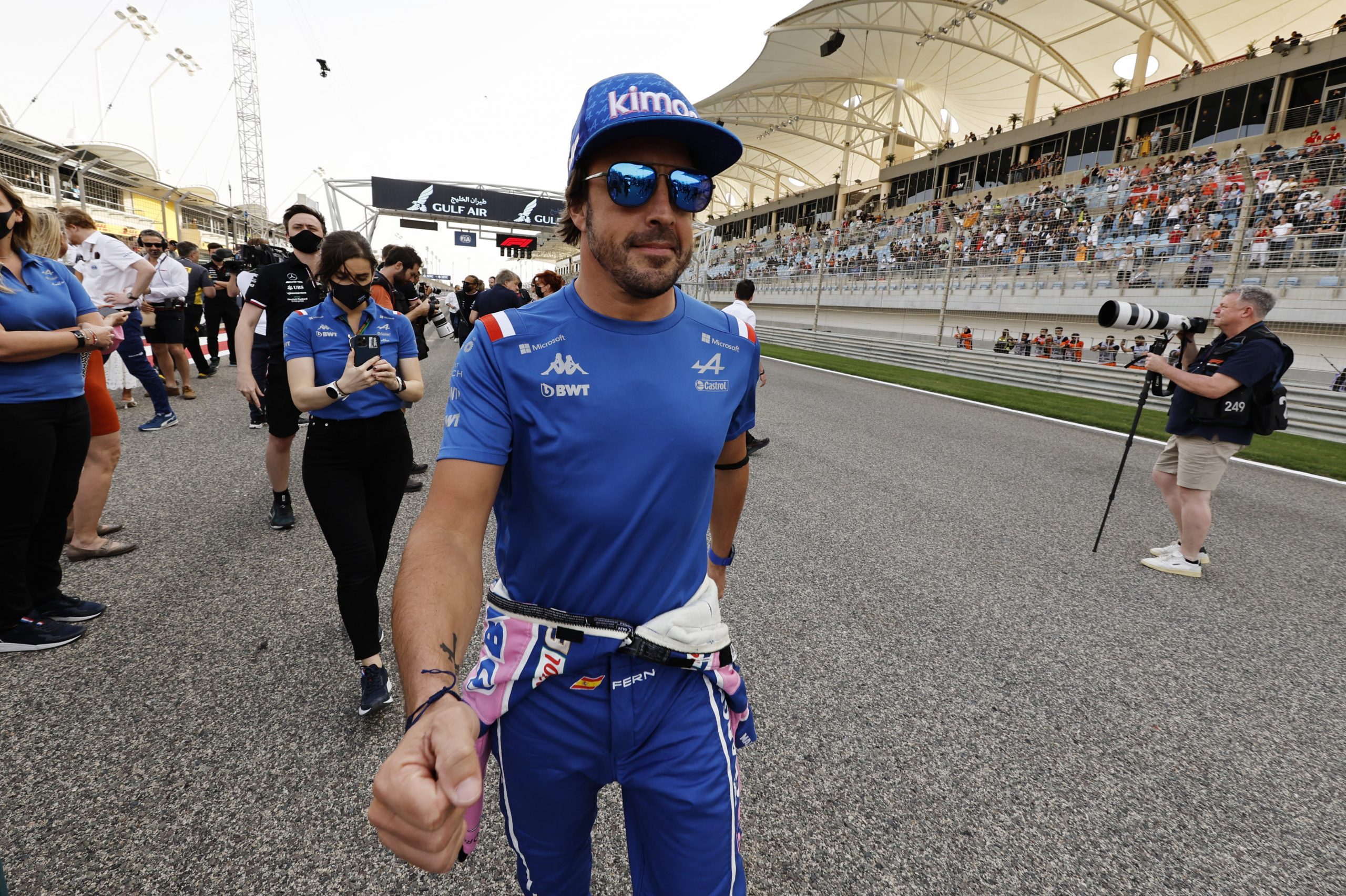 Fernando Alonso believes he feels better than his Formula 1 rivals which is motivating him to remain in the sport, as he is set to enter talks regarding a new contract for 2023.

Alonso returned to F1 in 2020 with Alpine, scoring one podium in that time at the 2021 Qatar Grand Prix when he finished third.

Alpine‘s hopes to move up the pecking order this year with the new regulations haven’t come to fruition, with Alonso enduring a frustrating season with two retirements from the last three races.

“I feel better than the others,” Alonso told the press when asked about what is motivating him to stay in F1.

“When someone comes and I see that [they are] beating me on pure abilities, I see that I’m not good anymore at the starts, I’m not good in preparing the car, or the other side of the garage is one second faster than me and I cannot match those times, maybe I’ll raise my hand and say: ‘You know, this is time for me you know to think about something else’.

“But at the moment, I feel the opposite. I love racing.”

Lewis Hamilton‘s investment into one of the bids to buy Chelsea was a surprise to F1, but if there is a driver who can relate to the move, it’s Alonso.

The two-time F1 champion was set to start how own professional cycling team in 2015, only for the project to not materialise.

Alonso says he’s not planning to re-establish that project, and thinks Hamilton‘s Chelsea ambitions are bigger.

“They are very different topics and passions,” said Alonso. “Cycling for me has been my passion for all my life and I’ve been cycling all my life.

“I’m not saying Lewis doesn’t have [that] but I think football is a little bit bigger than that and, I don’t think that there are too many similarities there.”