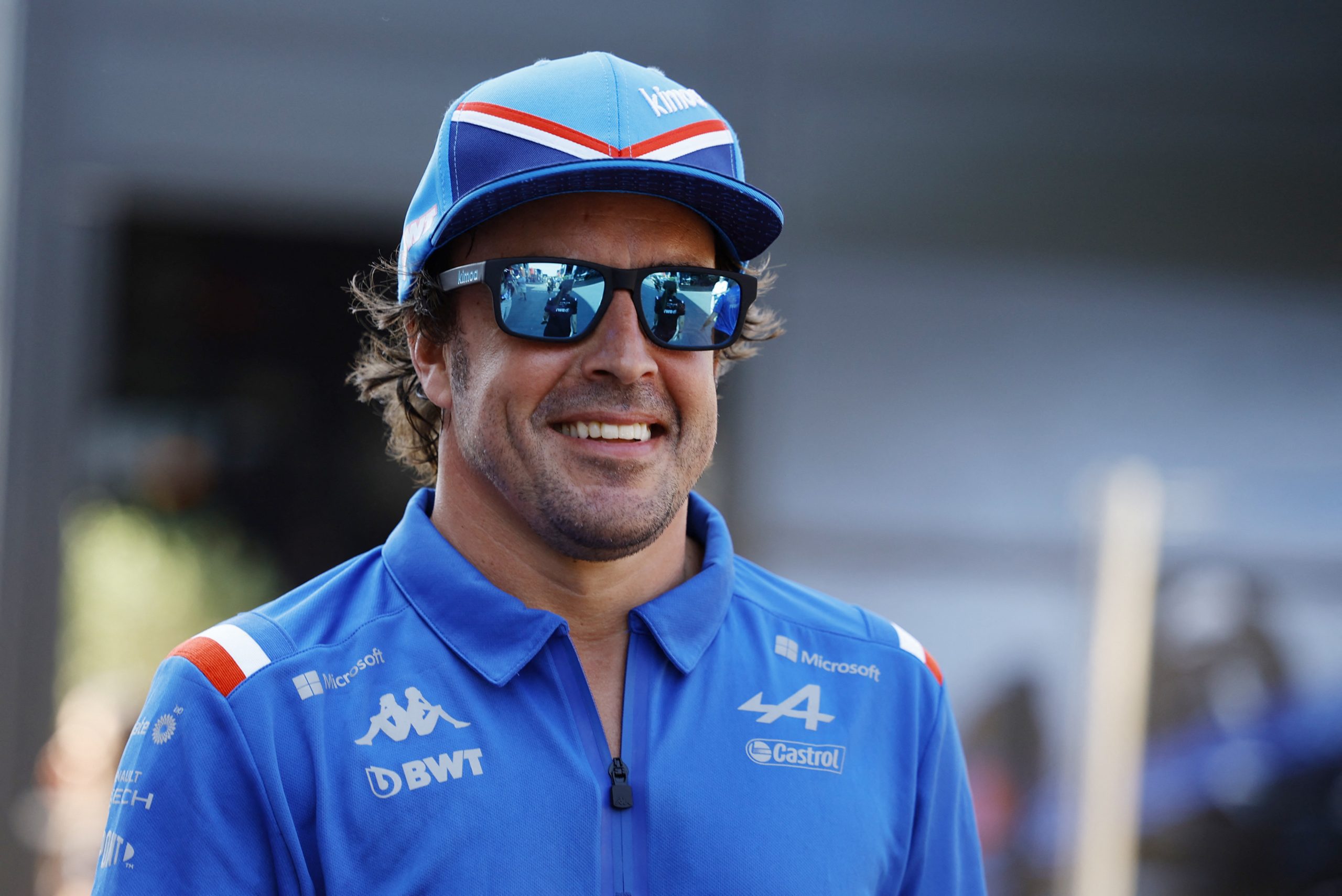 Aston Martin have announced that Fernando Alonso will be joining the team as of the 2023 Formula 1 season, with the Spaniard signing a multi-year deal with the Silverstone based outfit.

Current Aston Martin driver Sebastian Vettel will retire from Formula 1 at the end of the current season, which he announced before the Hungarian GP.

As a result, Alonso will be the de facto replacement for Vettel within the Aston Martin team.

“This Aston Martin team is clearly applying the energy and commitment to win, and it is therefore one of the most exciting teams in Formula 1 today,” Alonso said in a statement released by Aston Martin.

“I have known Lawrence and Lance for many years and it is very obvious that they have the ambition and passion to succeed in Formula One.

“I have watched as the team has systematically attracted great people with winning pedigrees, and I have become aware of the huge commitment to new facilities and resources at Silverstone.

“No one in Formula One today is demonstrating a greater vision and absolute commitment to winning, and that makes it a really exciting opportunity for me.”

Alonso returned to Formula 1 with Alpine in 2021 after two years out of the sport, though his contract with the French team expired at the end of the current campaign.

“I have known and admired Fernando for many years and it has always been clear that he is a committed winner like me,” Lawrence Stroll said.

“I have set out to bring together the best people and develop the right resources and organisation to succeed in this highly competitive sport, and those plans are now taking shape at Silverstone.

“It seemed natural therefore to invite Fernando to be part of the development of a winning team, and we very quickly established in our recent conversations that we have the same ambitions and values, and it was logical and easy to confirm our desire to work together.”