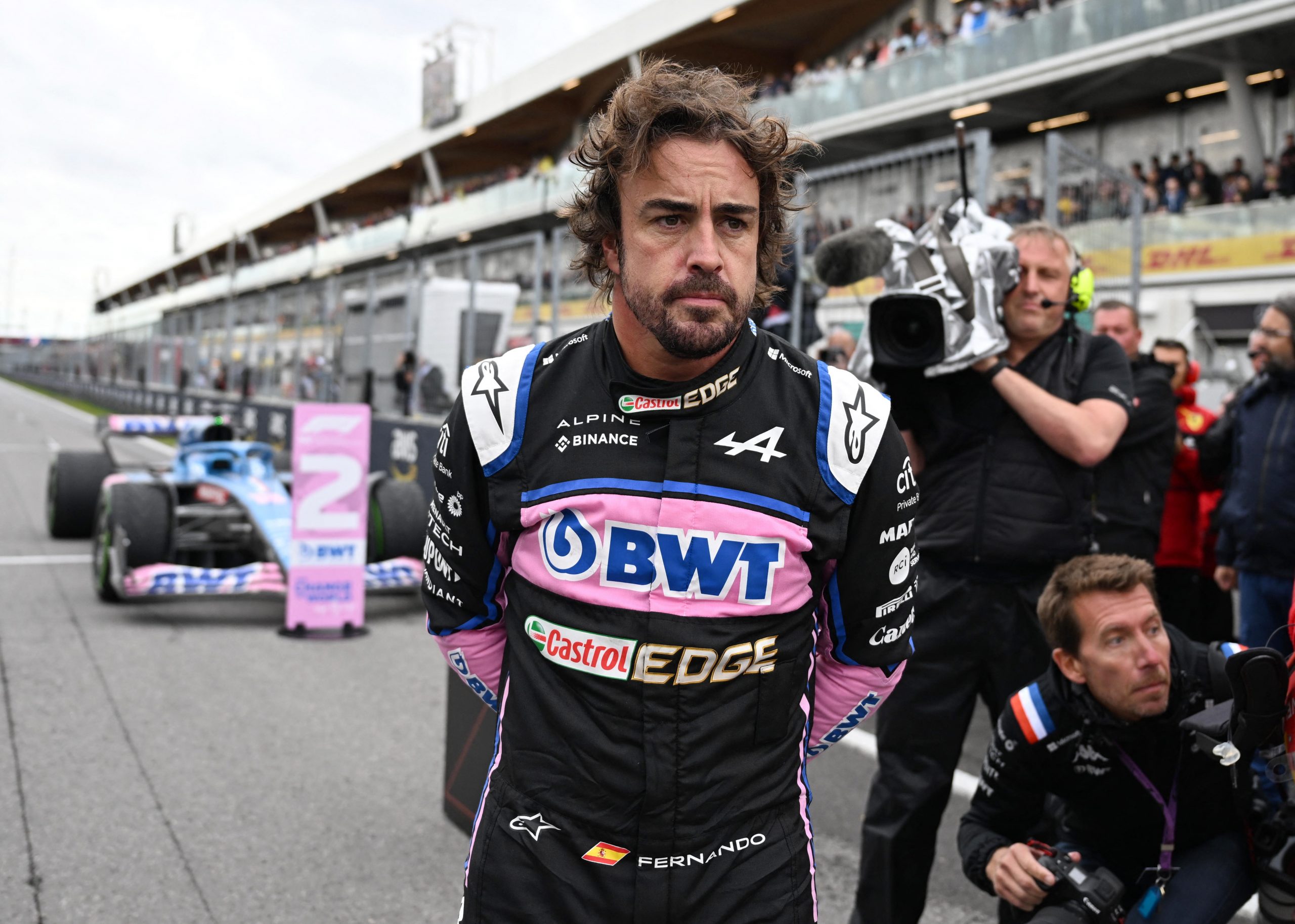 Although the 2022 Formula 1 season has delivered in terms of entertainment and exciting races, Alpine driver Fernando Alonso believes the sport remains too predictable.

Sweeping technical regulations were set to be introduced last season, but were ultimately delayed until 2022 in response to the COVID-19 pandemic.

The changes, which include the reintroduction of ground effect-style aerodynamics and larger tyres, have been met with acclaim by fans, teams and drivers.

Alonso, however, isn’t fully convinced, as the Spaniard believes the sport remains too predictable given Ferrari and Red Bull are the only teams capable of winning races.

“It’s all about Red Bull and Ferrari. Only Max Verstappen, Charles Leclerc, Carlos Sainz and Sergio Perez can win.

“I don’t know any other sport where it’s like this.

“The Grand Prix have become more fun, and with these cars you can fight better. Still, I think it’s too boring, but it’s also part of F1. There will always be teams that are faster than others.

“The closing stage at Silverstone was sensational, but that was mainly because the Safety Car collapsed the field. Suddenly I had a view of the leaders, but there was also a downside.

“Halfway through the race I was sixth in no man’s land. Not very exciting.”

Alonso will turn 41 when Formula 1 visits Hungary at the end of July, with the Spaniard showing no signs of slowing down since returning last season.

However, given he has 32 wins and two World Championships to his name, Alonso admits the inability to fight for top honours has somewhat spoiled his return to the sport.

“A bit,” said Alonso. “Of course I miss the fierce podium duels. Of course it feels great when I can excel for a while, like in Canada when I started in the front row next to Max.

“That’s nice about this season. I can show things that people don’t expect from me. That has always been my strength and it makes me proud.

“It’s what drives me: to be a better driver than in 2021. You also race against yourself in this sport.”