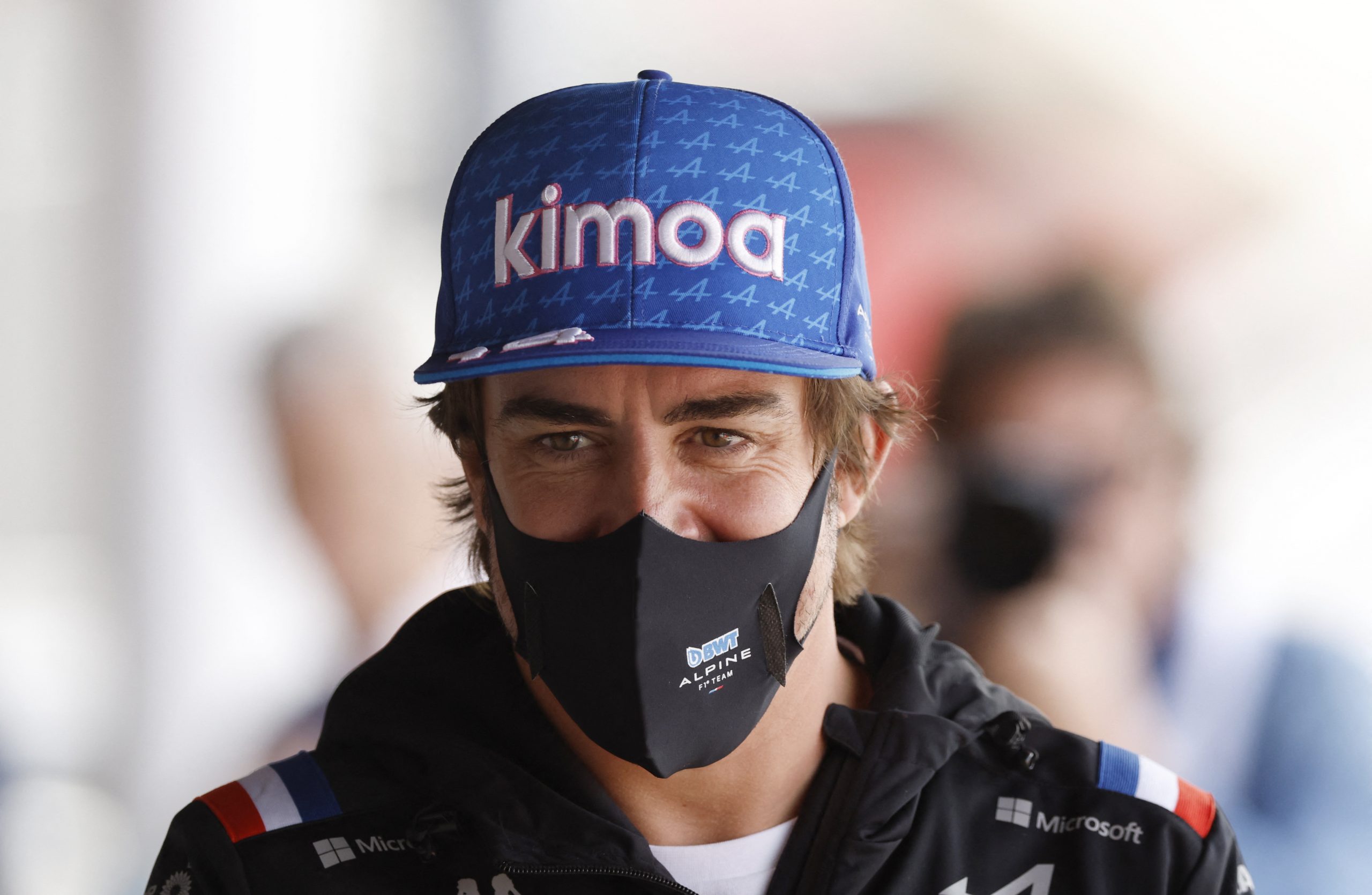 Fernando Alonso has high hopes with Alpine ahead of the 2022 Formula 1 season, and he has no doubts about his goals as he targets a third Drivers’ Championship.

The Spaniard was asked if he thinks he’d have a higher chance of success with Mercedes after their W13 was unveiled, but he’s confident that he can do big things at Alpine.

“I’m at Alpine to be a world champion in F1,” Alonso said. “I think with the budget we have and the new regulations we have the chance to do that in the short to medium term.

“We’re going to add some parts to the car in the next few days. Everybody is working hard and I’m sure we’ll look a lot better soon. We’re a lot more optimistic now than [we were] a week ago.”

The two-time world champion, speaking from a position of experience, was also asked if he thought the pressure of being a defending champion would get to Max Verstappen, who controversially took the 2021 Drivers’ Title on the last lap of the last race.

“I don’t think it will affect him,” Alonso said. “If anything, he’ll have less pressure because he’s achieved his dream.

“Now it’ll be more fun for him to go into races knowing he’s already been world champion.”