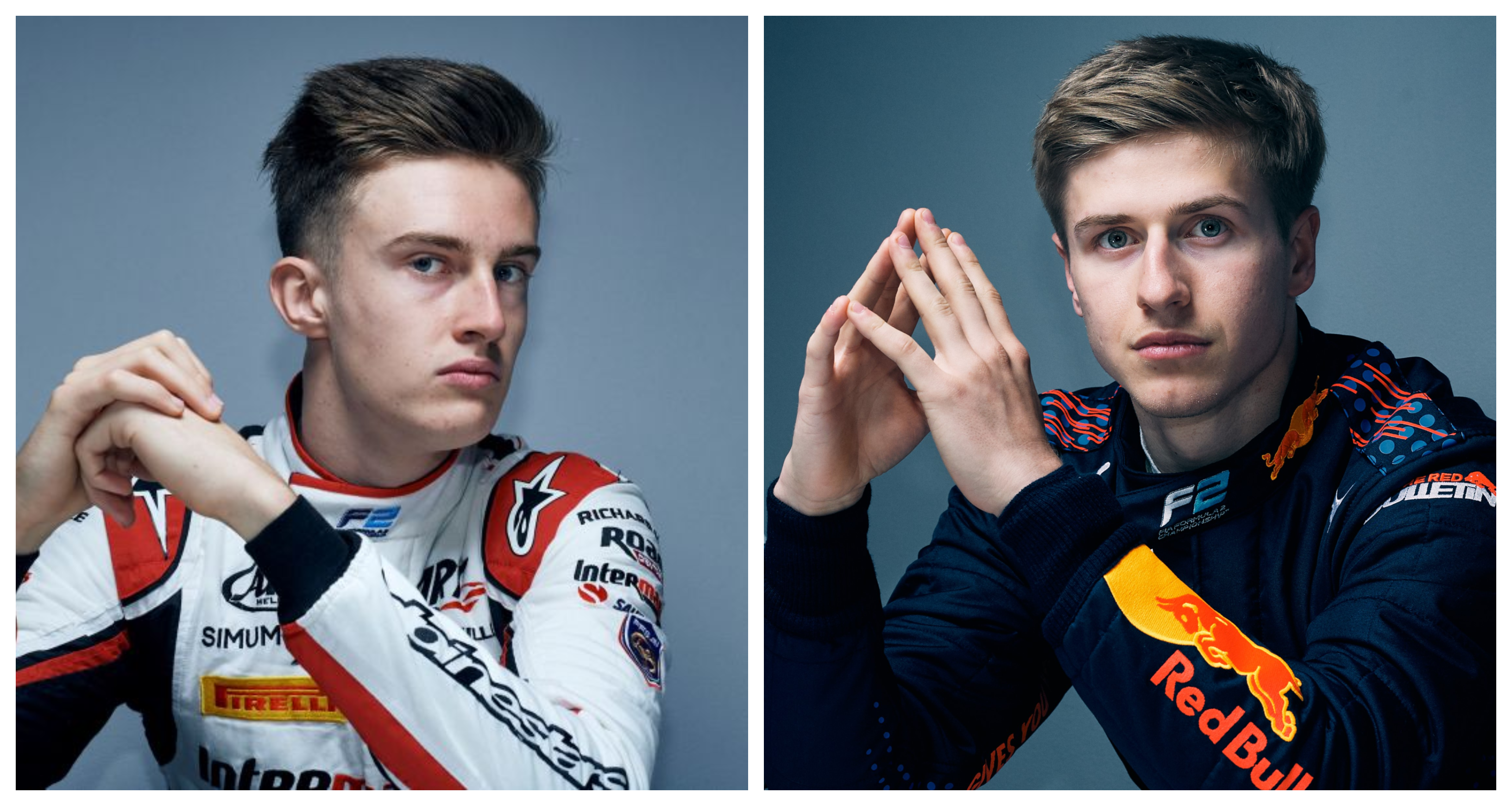 Piastri raced for the dominant Prema outfit and won six races in what was an extremely competitive grid. While the season ultimately proved to be a blowout, The 2022 season should be a little more competitive, with a field stacked with talent all the way up and down the order.

Red Bull junior Jehan Daruvla, who will now race for the mighty Prema squad, should be one of the favorites for the title in 2022. The Indian is in his third season in the series and will be expected to lead Prema’s charge as they attempt to complete a hat trick of driver championships.

Daruvala, a member of Red Bull’s famed driver academy, could be well placed for a Formula 1 seat, especially if Pierre Gasly decides to leave the Red Bull stable or if Yuki Tsunoda fails to perform in 2022.