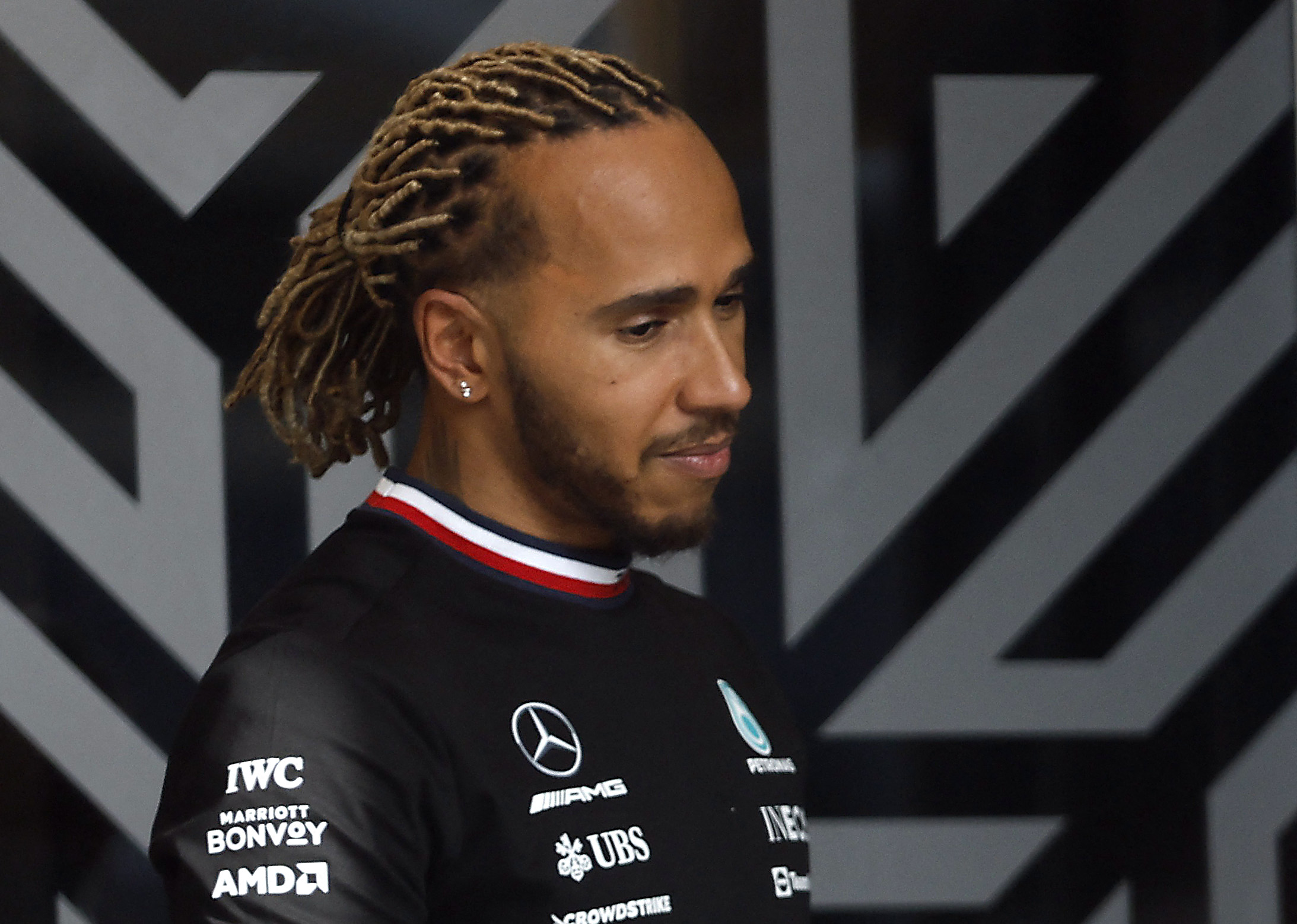 Team principal Toto Wolff is adamant Lewis Hamilton is not the problem for Mercedes, insisting the car is what’s let them down in the opening four rounds of the 2022 Formula 1 season.

Hamilton appears to be far from his best after being comfortably beaten by George Russell at the Saudi Arabian and Emilia Romagna Grand Prix, and also finished behind his new teammate in Australia, although that was mainly due to the timing of the safety car.

“I have to protect him [Hamilton],” Wolff told reporters. “It’s not him, it’s the bad bouncing on our the car.

“We know he’s a seven-time world champion. Last year we fought for a title that was lost on Saturday in Brazil.

“He is the best driver in the world and does not have the machine to deliver. It is irrelevant whether he finishes eighth, 12th or 15th, it does not matter.

“It’s all wrong but it happens to everyone. We are together in the good and bad.”

Will Mercedes get back to the front

Since 2022 pre-season testing, Mercedes have had big problems with porpoising which they believe is the issue which is costing them up to one second of performance.

Wolff revealed if Mercedes cannot solve the problem, there are development paths which they can explore, so he isn’t giving up yet despite a title challenge looking a long way away.

“The fundamental flaw that eclipses everything is that the car has more porpoising than the others,” said Wolff.

“Therefore, we can’t make it as low as we should, and that has ramifications in the set-up, the grip of the tyres, etc.

“Everything is related and if we were able to solve the porpoising, we would unlock many more features.

“If we don’t, there are conventional developments that we haven’t exploited yet. I want us to take some time before we decide what to do.”