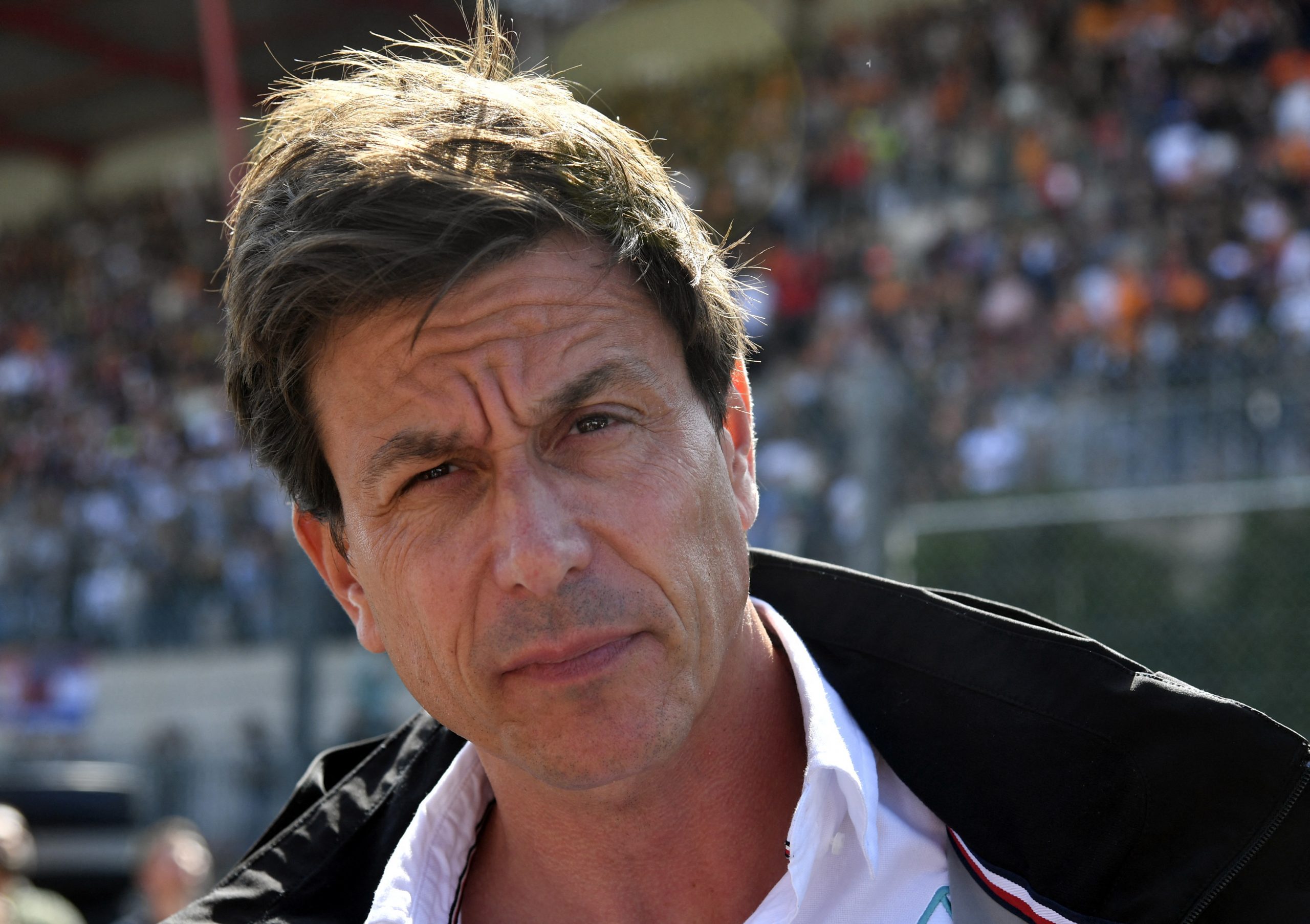 Mercedes team boss Toto Wolff says that while he still harbours hopes of winning a race in 2022, his team are close to shifting their focus to the 2023 Formula 1 season.

Both Lewis Hamilton and George Russell were well off the pace on in qualifying for the 2022 Belgian Grand Prix, with the 50-year-old labelling it the worst he’s experienced in F1 for a decade.

Things didn’t improve all that much in Sunday’s race, with Hamilton retiring on the opening lap after colliding with Fernando Alonso. Although Russell finished fourth he crossed the line 29 seconds back of Max Verstappen, who cruised to victory despite starting down in 14th.

Mercedes‘ performance is all the more disappointing considering how competitive they looked in Hungary, where they finished second and third. While Wolff is still holding out hope on a race win in 2022, he admits Mercedes will soon shift their focus to next season.

“I think we still have the ambition to win races this year,” Wolff said. “If I would have told you that in Budapest, you would have said, ‘Wow, that’s pretty possible’.

“Today, saying that I look like a fool, but there are some racetracks that will suit our car much more than now. Hopefully, we’ll get it right on Saturday.

“So that is the ambition, whilst at the same time, putting a big focus on next year is clear. I think the positions are where they are, at least between the top three teams. It is what it is.

“Finishing second or third makes no difference to me. Nevertheless, I want to have the best possible race result every single weekend in order to gain confidence in what we do.”

When asked how soon Mercedes will have to make some key decisions for next year’s car, Wolff says several cutoff points are fast approaching.

“Yeah, there’s various cutoff points relating to various parts of the car that will happen in the next few weeks,” he said.

As for the W13, Wolff admits it likely won’t be remembered fondly.

“We’re in a situation that the championship will probably be concluded in Europe,” said Wolff. “And that car [W13], I don’t think it’s going to have the highest place in the Mercedes Benz museum in Stuttgart.”