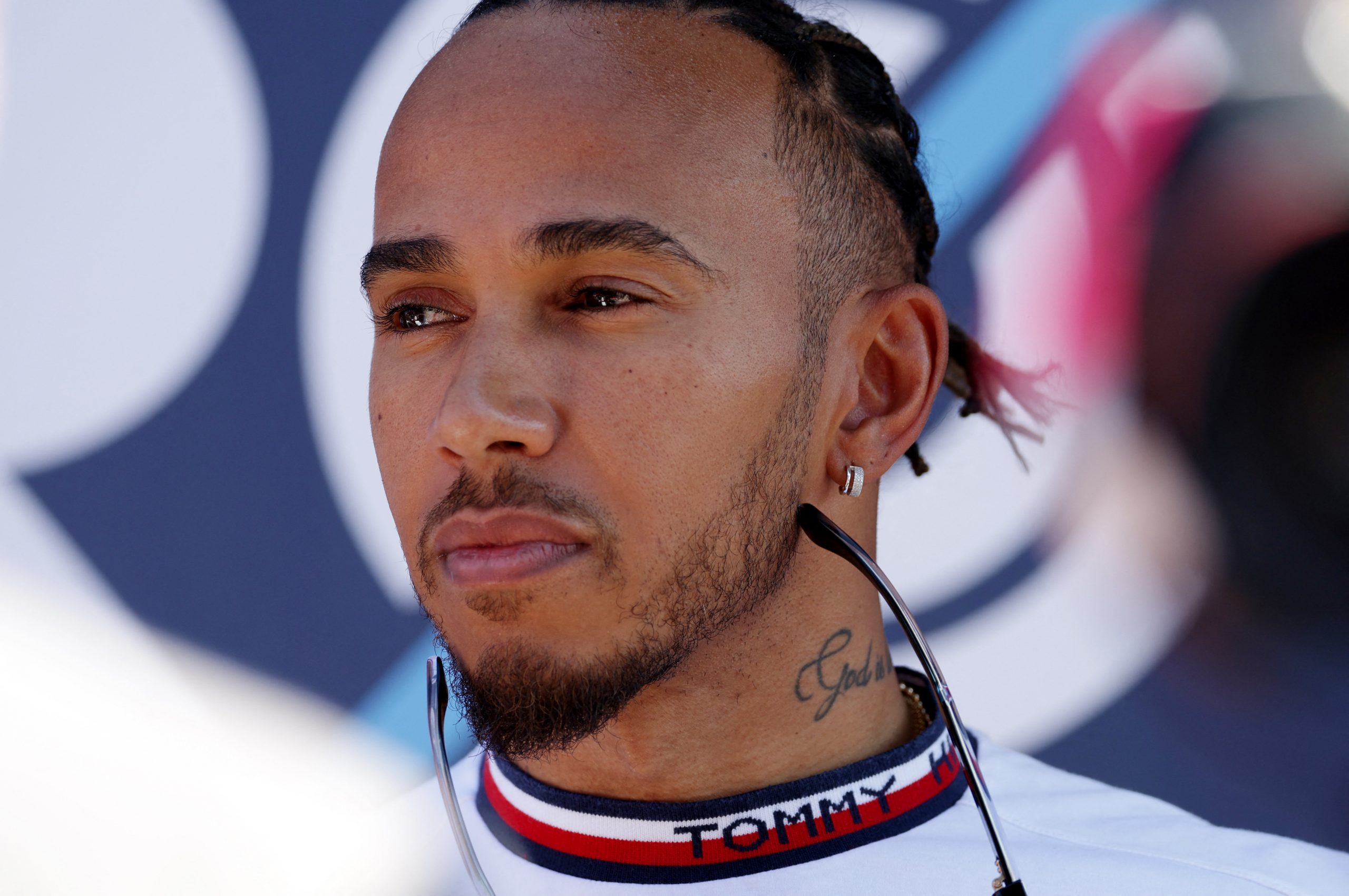 Mercedes team principal Toto Wolff has revealed that Lewis Hamilton was on track to pip Max Verstappen to pole position at the Dutch GP before his final flying lap was cut short due to a crash at the penultimate corner.

A late crash from the Red Bull of Sergio Perez as the Mexican was pushing on towards the end of Q3 brought out the yellow flags, meaning that Hamilton was unable to complete his lap at full speed.

Hamilton still qualified 4th overall behind Verstappen and the two Ferraris, but Wolff told Sky Sports F1 after the session that the former world champion was around a tenth up on both Leclerc and Verstappen before the incident put an end to his pole chances.

“It’s very frustrating, we were a tenth up on Verstapenn and Leclerc, so Lewis played for the podium. We were ahead, but obviously it’s not the case at the end.

“I think (Perez) pushed a lot and lost it, but it’s not his fault.”

Despite the disappointing end to qualifying, Wolff added that he remained optimistic about the team’s prospects in the race given their strong showing throughout the race weekend at Zandvoort so far.

“We have a strong race car and are starting on the second row, so let’s see what it can get us tomorrow.”