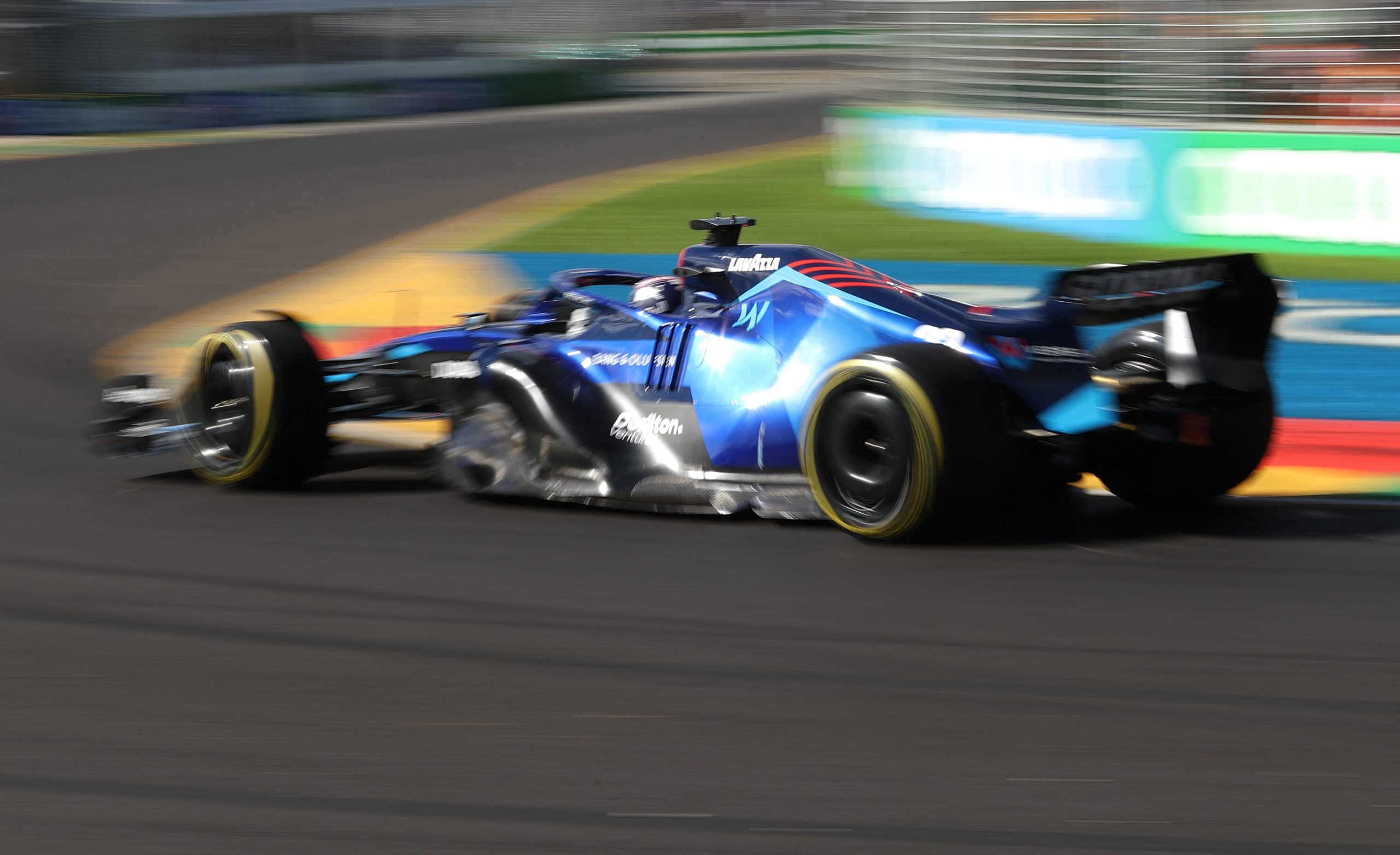 Although the Formula 1 field is closer than its been in a long time in 2022, the consensus was Williams have had the slowest car, but it didn’t stop Alex Albon from scoring the team’s first point of the season when he finished in 10th at the Australian Grand Prix.

It was a superb drive from Albon, who was disqualified in qualifying because the team could not provide a one-litre fuel sample during scrutineering.

Aston Martin are the only team yet to get off the mark thanks to Albon‘s top 10 in Melbourne, so what can we expect from Williams this year?

How did Alex Albon score a point at the Australian GP?

Albon was having a very quiet afternoon at Albert Park, running behind teammate Nicholas Latifi early on and bravely decided not to pit during the mid-race Safety Car and Virtual Safety Car.

The Thai driver started on the C2 hard tyres, so it wasn’t a surprise to see him not pit on Lap 24 when a Safety Car was called for Sebastian Vettel‘s stricken Aston Martin.

It was a surprise though to not see him pit when Max Verstappen caused a Virtual Safety Car when he came to a halt at Turn 2. Fernando Alonso and Kevin Magnussen used this as an opportunity to pit, since they started on the hard tyre compound.

Instead, Albon continued to run on and on and it soon became clear he was going to pit on the last lap of the Grand Prix.

Crucially, his tyre management was excellent and he was even going faster than the McLaren drivers of Lando Norris and Daniel Ricciardo who were ahead of him.

Albon was also able to pull away from Esteban Ocon, who was on fresher hard tyres in a car that has been much better than the Williams so far in 2022.

“It was a race where we took risks and really allowed our tyres to get into a nice window, and from then they just felt better and better,” said Albon.

“I was putting in what felt like continuous qualifying laps for the last 25 laps of the race.”

This allowed Albon to get a gap of around 20 seconds, the time a driver loses when they make a pit stop, to 11th place driver Zhou entering the last lap.

Despite a slightly scruffy pit stop, Albon emerged alongside Zhou and was able to hold him off down to Turn 3 to give Williams a massive point.

Team principal Jost Capito believes the resilience from the team to bounce back from a difficult Saturday paid off.

“To get a point early in the season is good for the team and I’m extremely happy for everyone – the team deserved this,” added Capito.

“We’ve had a difficult start to the season, and even qualifying was difficult, but that’s the good thing about racing – things can change on the Sunday and it’s not over until it’s over.”

What to expect from Williams in 2022

The most encouraging aspect from Albon‘s performance in Melbourne is that there is pace in the car. Albon qualified in 14th for the season-opening Bahrain GP and started 17th in Saudi Arabia. However, at both events there were no signs of race pace that could challenge the other midfield runners.

On the hard tyres, in warm temperatures, on a high-speed track, Albon and the FW44 found the sweet spot.

All of the teams will be continuing to understand the new 18-inch Pirelli tyres, but Williams are the outfit that are mostly on the backfoot.

Remember, they didn’t build a mule car for last year’s post-season Abu Dhabi test, instead using their 2021 machine, whilst everyone else gathered more valuable data on the new 18-inch tyres.

The key for Williams is if they can unlock this pace on the other tyre compounds and in different conditions.

Thankfully, money is no longer a big issue for Williams, and hasn’t been for 18 months, due to Dorilton Capital‘s continued investment into the team. Therefore, we can expect big upgrades from Williams at the coming races.

On track, the Williams doesn’t look like a handful so it’s simply a question of is the concept and design of the car better than the likes of Alfa Romeo, Haas, AlphaTauri and Aston Martin.

Without doubt, Williams have something to play with which appeared to not be the case before Australia, so don’t be surprised to see Albon on the brink of a points-scoring position sooner rather than later.

Unfortunately, Nicholas Latifi has been very poor so far in 2022, with crashes and a lack of pace being the story of his season.

Latifi was nearly one second behind Albon throughout the Bahrain GP weekend, including qualifying, crashed twice in Jeddah and was involved in another accident with compatriot Stroll in qualifying for the Australian GP, although he was not predominantly to blame for that particular incident.

The 2019 Formula 2 runner-up has had a miserable campaign and it’s frustrating because he showed glimpses of excellent pace in the second half of 2021 against George Russell.

“It’s been a difficult start to the season and there’s still a lot to find on my side,” said Latifi. “If Alex is able to extract that performance out of the FW44 then there’s no reason why we can’t in the other car.”

A lack of confidence is clearly hindering Latifi‘s ability to push and with another old-school track at Imola, then a new street circuit in Miami, coming up, it’s hard to see how he can quickly change his form.

Latifi will have to dig very deep to try and understand the car to see if he has to adjust his driving style because there has been very little to smile about on his side of the Williams garage this season.