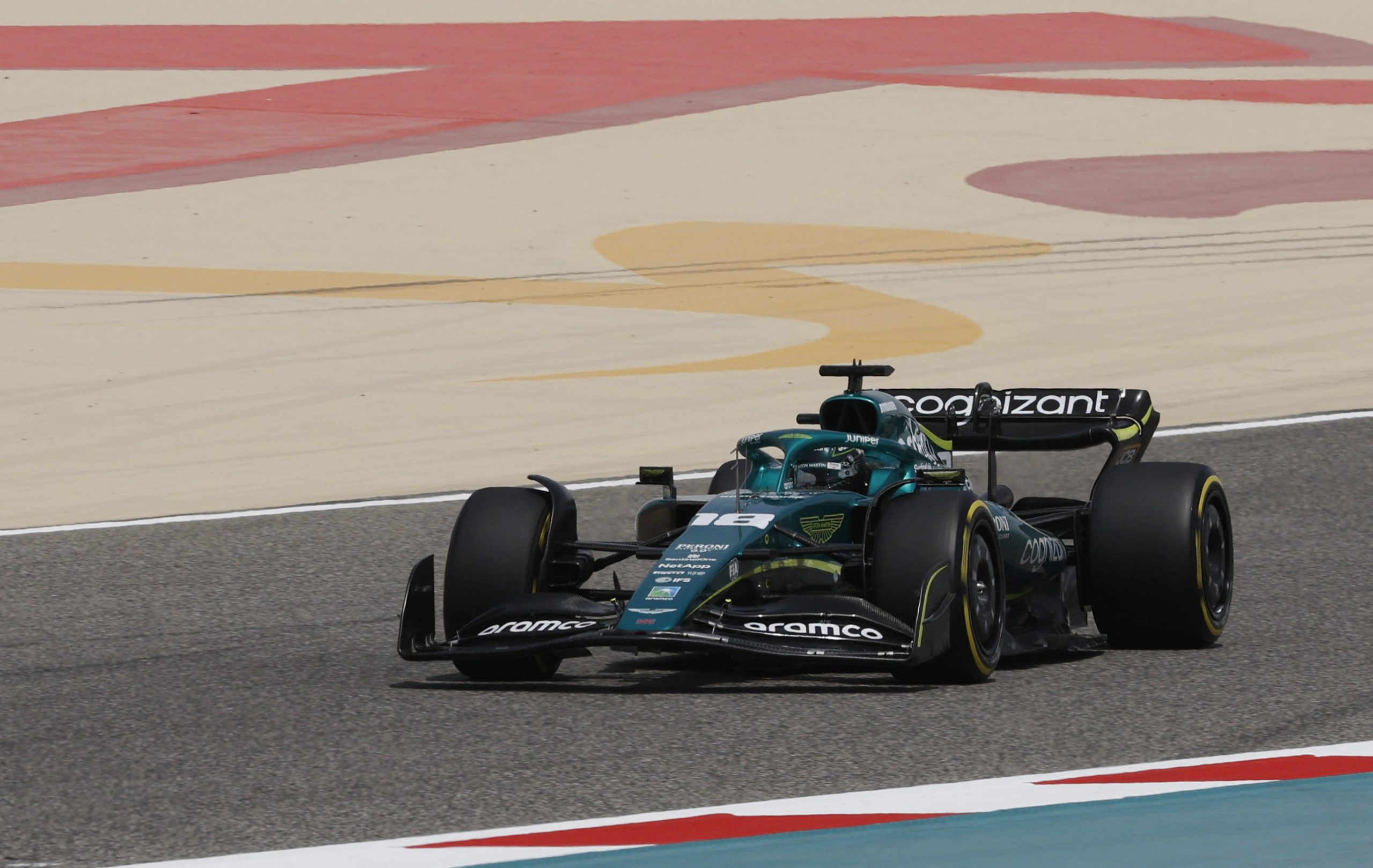 Porpoising seems to be a word being thrown around a lot as the Formula 1 circus winds down its pre-season tests in Bahrain. In short porpoising is another word for hopping or bouncing, much like the movement of a porpoise, hence the name.

With F1 introducing a new set of regulations for the upcoming season it was natural that teams would face some teething issues. However, the issue of porpoising seems to be an interesting one.

One of the provisions in the technical overhaul was the reintroduction of ground effect aerodynamics, which has played a crucial role with regard to the cars porpoising. Find out how the two are corelated below.

As you can see from the video porpoising refers to the cars hopping on the circuit as the new 2022 ground effect aerodynamics come into effect.

With the reintroduction of ground effect aerodynamics, teams have jumped at the chance to be creative with their designs. The downside of all this is that the cars now have to mitigate the issue of porpoising.

Why is it happening?

This issue is caused by the sheer amount of load being placed on the suspensions, thus causing the cars to bottom out and causing the floor of the car to stall. As the floors stall the loss of downforce causes the suspension to rise, causing a cyclical effect of the car visually rising and falling or porpoising.

Is it a serious issues?

In short no. While teams struggle to come to terms with this issue, further updates that are aimed to target the problem of porpoising should resolve the concept of proposing as the season progresses.

What is ground effect aerodynamics?

One of the major themes surrounding the 2022 technical overhaul was the re-introduction of ground effect aerodynamics, which have been largely banned from the sport since the early 1980s.

Ground effects essentially aim to take advantage of the Bernoulli Principle whereby teams are aiming to generate large amounts of downforce via the floors of cars by turning them into upside-down wings that help them stay glued to the race track.

One of the pioneers of ground effect aerodynamics was legendary Brabham designer Gordan Murray who’s Brabham BT44 (as seen above) was one of the first cars in Formula 1 to benefit from the ground effect principle via the use of air dams.

Another legendary designer Lotus’ Colin Chapman elaborated on Murray’s discovery with the British designer, working in tandem with Tony Rudd and Peter Wright, built off of the pair’s previous work at British Racing Motors (BRM) to create the Lotus 78.

The Lotus won both the Drivers’ and Constructors Championships in 1978 thus becoming the first car to win a title using ground effect aerodynamics.