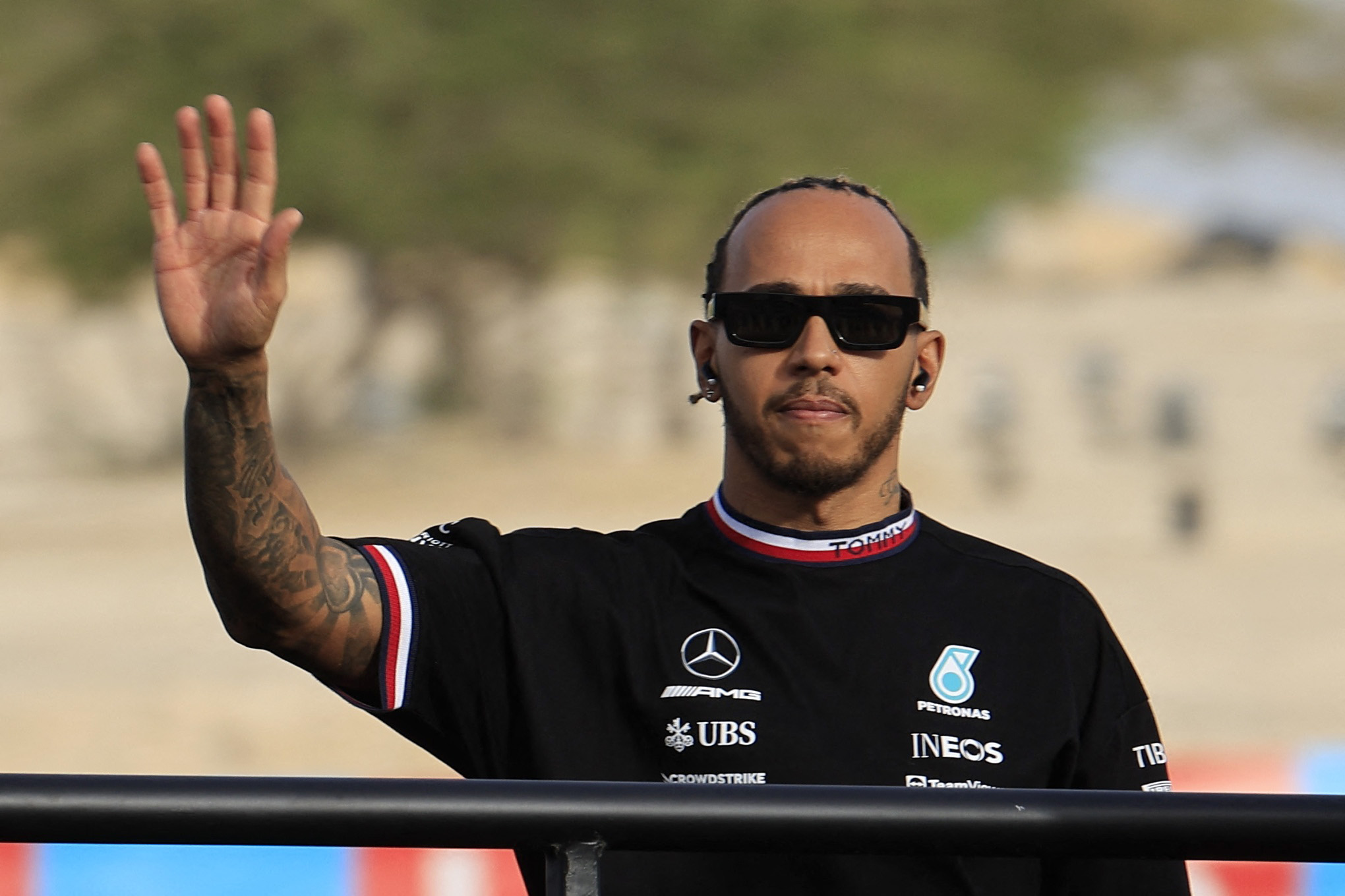 Despite Mercedes’ strong showing at the 2022 Spanish GP, and Lewis Hamilton winning Driver of the Day, Jacques Villeneuve is not convinced that the seven-time world champion has the appetite to fight this season.

With the F1 title race having been exclusively between Ferrari and Red Bull thus far in 2022, Villeneuve admits that Mercedes showed something at the Spanish GP which convinced him that they will be involved in the battle for the rest of the season.

“I think they have found something at Mercedes now, because they were able to overtake on the straights,” Villeneuve stated in his column for Formule1.nl.

“Let’s not exaggerate either, Russell only makes the podium because a Ferrari drops out.

“Hamilton finished higher than he expected after that squabble with Magnussen, his first reaction that he would rather stop after one lap was strange to me, that’s not a driver who wants to fight.”

After Hamilton‘s early coming together with Haas’ Kevin Magnussen, the Mercedes man took to team radio and suggested the team save the engine, when he was running in 19th place.

Hamilton though, produced a wonderful drive and eventually finished in fifth place, just behind the Ferrari of Carlos Sainz.