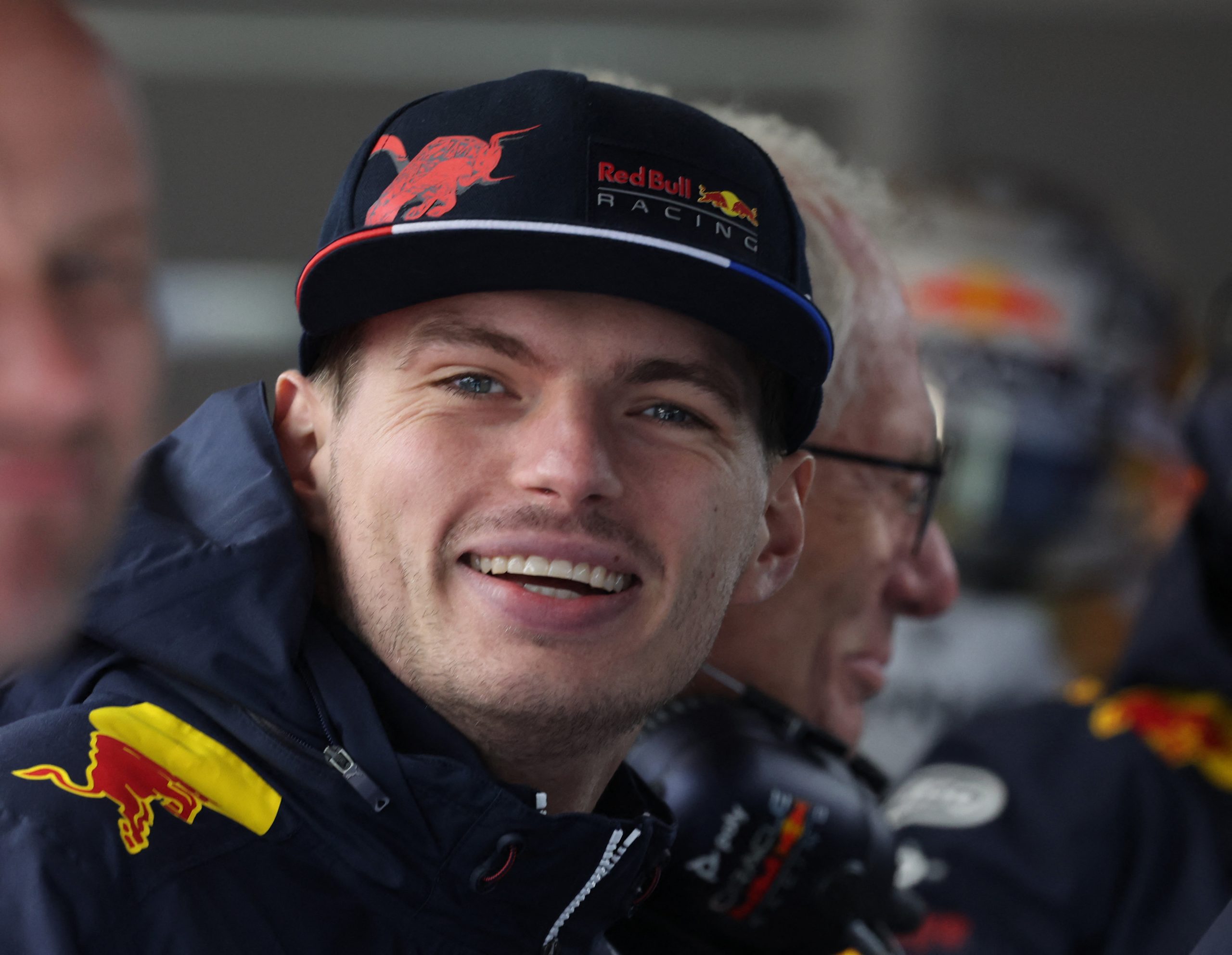 Max Verstappen‘s lifted the lid on how he’s reigned in his attitude around his Red Bull team, but insisted he’s not had outside help.

News broke ahead of the 2022 Austrian Grand Prix that AlphaTauri have hired a psychologist to help deal with ‘problem child’ Yuki Tsuonda‘s temper in the cockpit, and Verstappen was asked if he’s had any professional help in dealing with his temperament.

The Dutchman had a similar reputation for impassioned outbursts early in his career but has matured in recent years, especially since Daniel Ricciardo‘s exit from Red Bull meant less intra-team drama.

“No I didn’t work with anyone but of course over the years you look back at what you can do better,” Verstappen told the press.

“I don’t think it helps the whole team if you come in really upset in a practice session or whatever, because then everyone starts to be a bit nervous and that doesn’t help the overall performance.”

Verstappen‘s hoping to get back on track in Austria after damage sustained early on in the 2022 British Grand Prix meant he could only manage a seventh-place finish.

A strategy blunder from Ferrari meant he only lost six points to championship rival Charles Leclerc though, and Verstappen stayed remarkably calm around the hectic race.

“Still sometimes I get a bit upset on the radio I don’t think it influences my performance but it’s more about if things don’t go well, if something is badly executed or I have a problem,” Verstappen added

“That’s how it works but of course you can always work on these things.”

Iceman transformation not on the cards

Verstappen‘s not expecting a total personality transformation though, and said he believes the occasional outburst isn’t a bad thing.

He’s calmed since his intense Red Bull rivalry with Daniel Ricciardo which culminated in the pair colliding at the 2018 Azerbaijan Grand Prix, but showed last year he’s not immune to speaking his mind to his team when he feels it’s necessary.

“I think if the day comes when I’m not going to be upset about these things then I’m not interested in the sport anymore,” Verstappen said, in the wake of his admission that he could leave F1 in 2028 if he’s not competing at the front.

“For me it’s also because I care about my result and I care about what I’m delivering and performing at a weekend, but it’s not influencing my performance through the race.