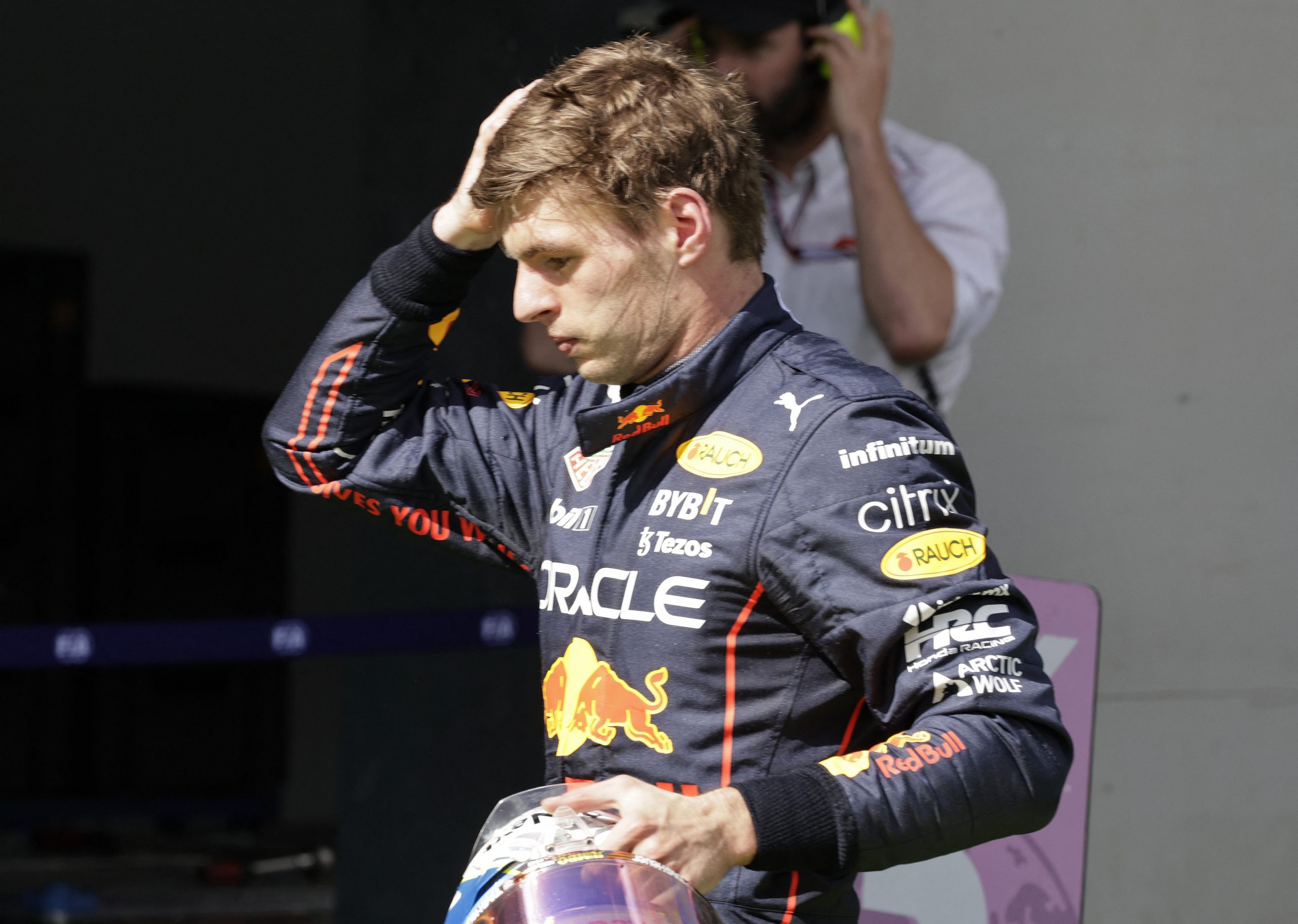 After Charles Leclerc took a somewhat surprising win at the 2022 Austrian Grand Prix, Max Verstappen admitted he didn’t expect the Ferraris to be as fast at the Red Bull Ring.

The Red Bull driver took pole position in Friday’s Qualifying session, then led the F1 Sprint on Saturday from start to finish with little pressure coming from the Ferrari pair. However, in Sunday’s race Leclerc, and Sainz, were much faster than the Red Bull.

“I expected them [Ferarri] to be strong,” Verstappen told the press. “I just didn’t expect them to be this good.

“And I think we were just a bit down on what we expected today.

Why was Verstappen struggling?

Despite that, Verstappen only lost a total of five points over the weekend to Leclerc after also collecting fastest lap, and pointed to tyre degradation for his issues.

“It was a bit more difficult than I expected it to be,” Verstappen went on. “Basically on any tyre I was just struggling a lot for pace after a few laps, just a lot of deg.

“It’s something I cannot really explain right now, why it was so high. Because I think normally we are quite okay on the tyres.

“And I expected it to be tough today, but I didn’t expect it to be like this.

“So it’s just something we need to analyse and understand why this happened today. But even on a bad day, let’s say an off day, to only lose five points over the whole weekend is I think still good.”