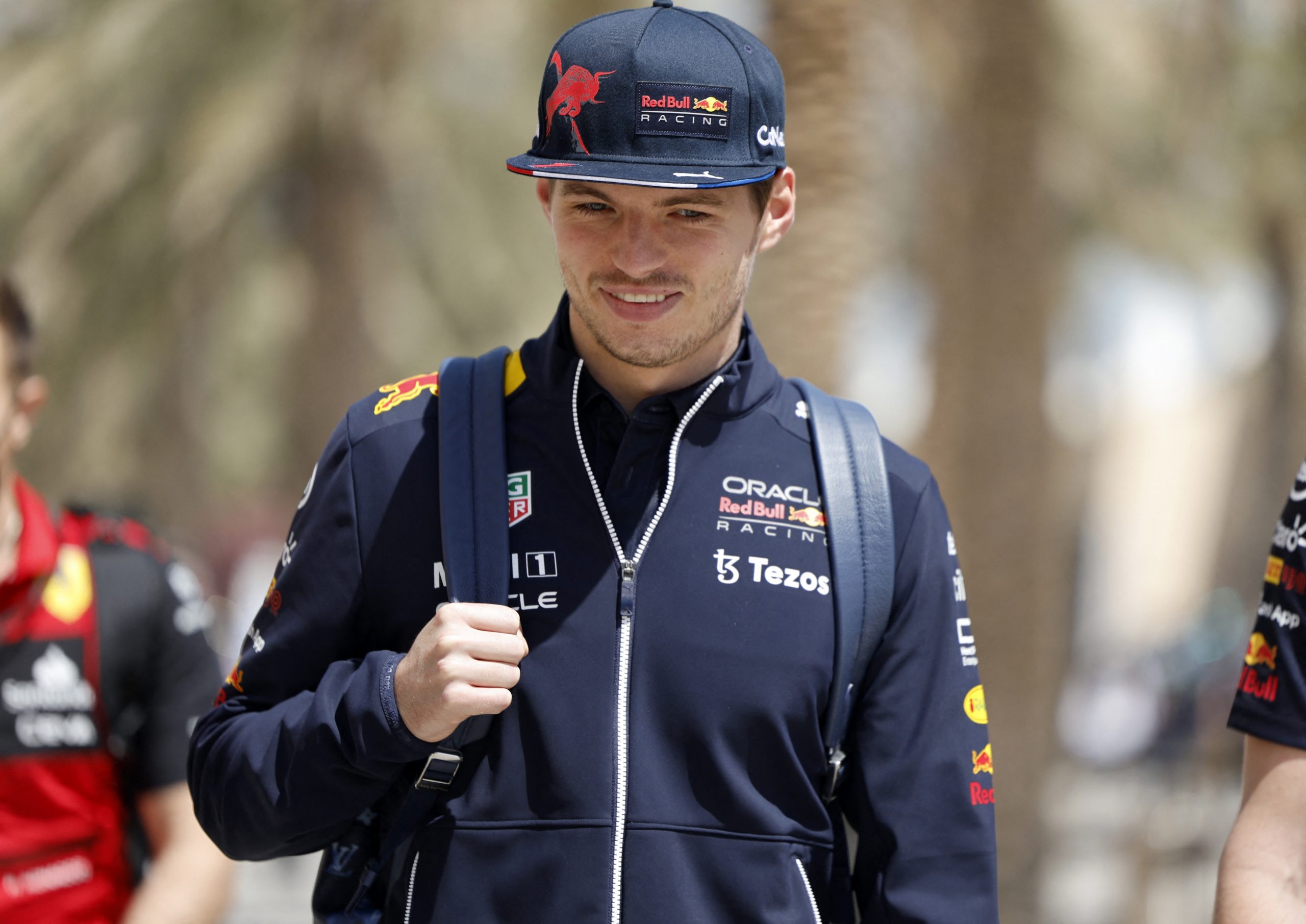 With new regulations seemingly set to shake up the Formula 1 grid, Red Bull’s world champion driver Max Verstappen is under no illusions that he has the car to win the Drivers’ Title once again.

Verstappen controversially took the 2021 crown at the Abu Dhabi Grand Prix, and during testing for the 2022 F1 season, the Red Bull has looked the car to beat ahead of the opening race, the Bahrain GP.

“I mean what target?” Verstappen told the Evening Standard, when asked if he has a target on his back as world champion. “I’m just out here to do a good job and try to improve myself even more every single year. I don’t really feel like there is a target.

“For me, it doesn’t matter if you’re the hunter or the one hunted because you are so dependent on your car anyway. I know if I have a good car I can win again and that’s what I, of course, hope for.”

Lucky to get a title fight

When asked about the happenings of the 2021 Abu Dhabi GP, Verstappen was forthright in his assessment. In fact, the Dutchman pointed to other incidents throughout the season, suggesting the fans were fortunate to have a final race championship decider.

“About last year, people always think about the last race but just look throughout the whole season,” Verstappen continued.

“This is what is the most important. I think most of them should feel lucky there was a championship fight up to the end because of all the stuff that happened to me throughout the year.

“Clearly the last few races we were lacking a bit of pace. If we would have naturally lost out, you just think of the points you lost with the crash, being taken out, a tyre blowout, those kind of things. Well, that’s bad luck but that’s racing.

“At the end of the day, bad luck or unfortunate situations like that in Baku, they belong in the sport.”