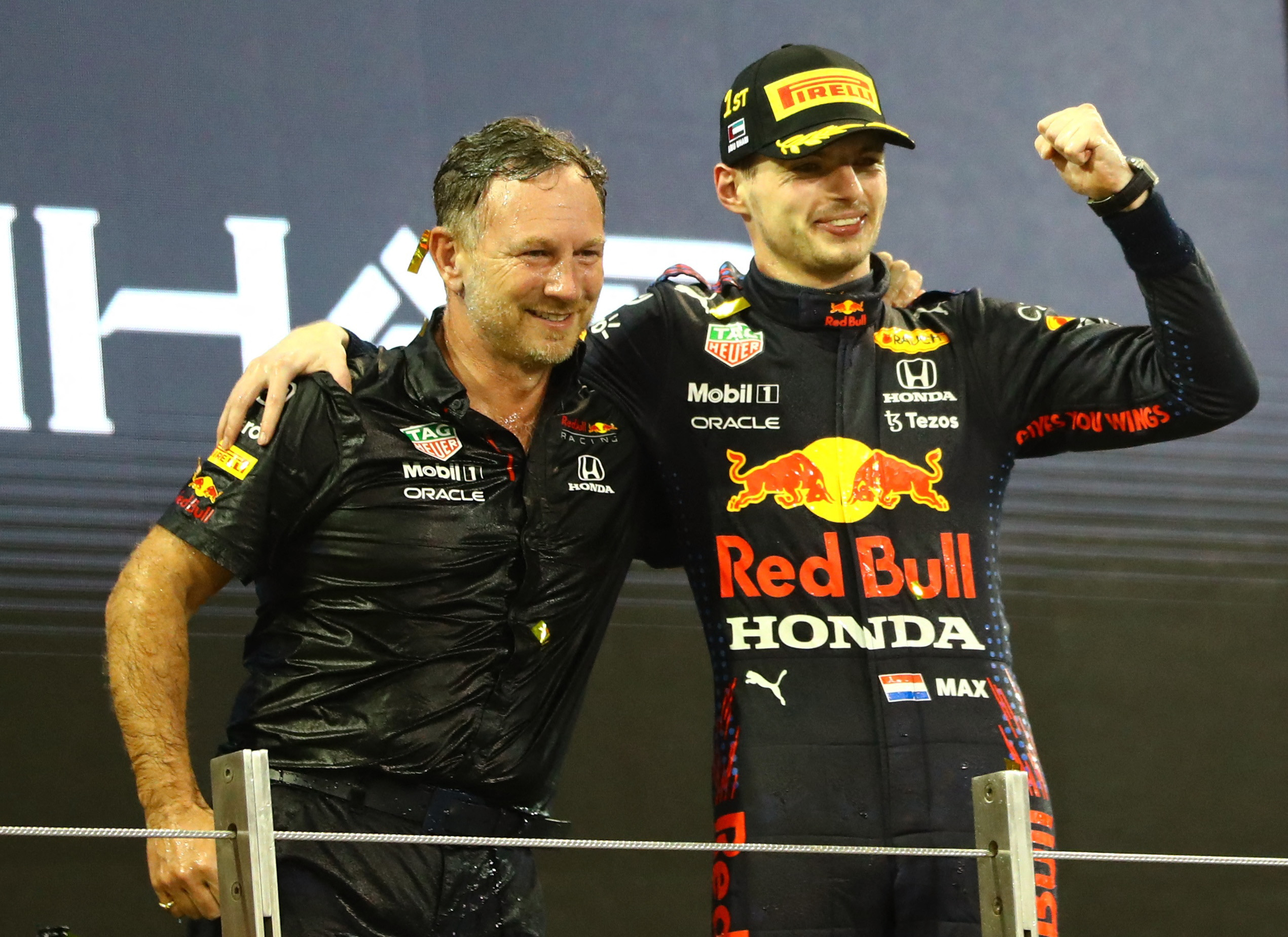 Reigning Formula 1 Drivers’ Champion Max Verstappen has signed a new contract with Red Bull that will keep the Dutchman at the team until 2028.

In 2021, Verstappen, who in 2021 broke Lewis Hamilton’s recent stranglehold on the sport, is rumoured to be making a whopping $55 million (€35m), in a deal that puts him level with Hamilton as the sport’s highest earner.

“I really enjoy being part of the Oracle Red Bull Racing Team, so choosing to stay to the 2028 season was an easy decision,” Verstappen commented on the deal.

“I love this team and last year was simply incredible, our goal since we came together in 2016 was to win the championship and we have done that, so now it’s about keeping the number one on the car long-term.”

Red Bull team principal, Christian Horner, was clearly delighted as well, with the British boss entering a new phase in his career with Red Bull officially developing their own powertrains from 2022 onwards.

“To have Max signed with Oracle Red Bull Racing through to the end of 2028 is a real statement of intent,” Horner commented on the deal.

“Our immediate focus is on retaining Max’s World Championship title, but this deal also shows he is a part of the team’s long-term planning.

“With the Red Bull Powertrains division working towards the new engine regulations for 2026 we wanted to make sure we had the best driver on the grid secured for that car.”

With Verstappen tied up both for the short and long term, Red Bull can focus on shoring up other areas as they look to add to their haul of five Drivers’ Championships and four Constructors Championships.