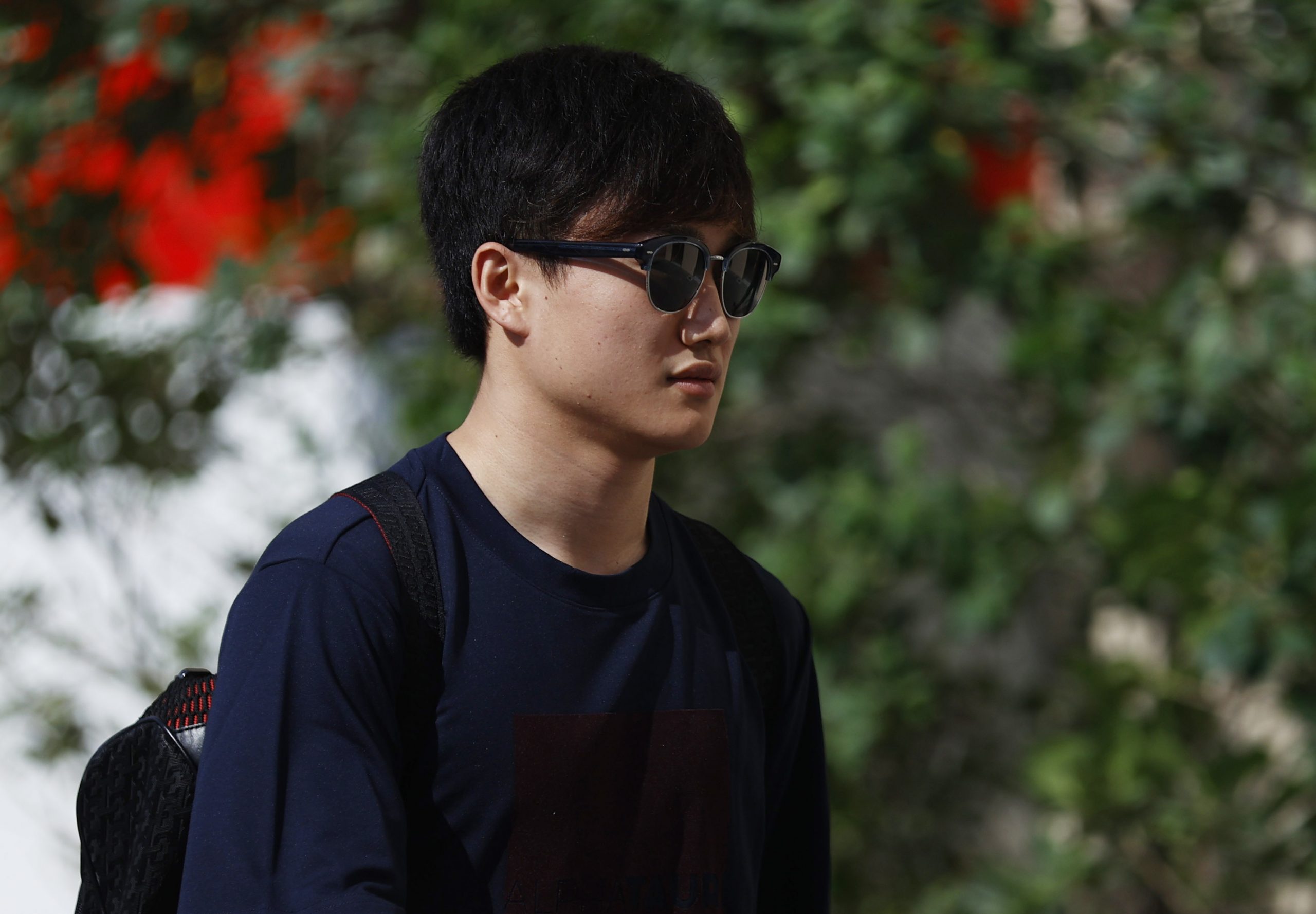 AlphaTauri have confirmed that Yuki Tsunoda will extend his stay with the team into the 2023 season.

Tsunoda joined the Red Bull junior outfit following the departure of Honda from F1 with the Japanese manufacturers backing, and has demonstrated enough potential to warrant another year in the seat despite some ups and downs over his first two seasons in the sport.

He was initially based with the Red Bull team in the UK, but moved to AlphaTauri’s base in Italy at the end of 2021 to help his overall development.

“I want to say a huge thank you to Red Bull, Honda and Scuderia AlphaTauri for continuing to give me the opportunity to drive in F1,” Tsunoda said in a statement.

“Having moved to Italy last year, to be closer to the factory, I really feel part of the team and am glad that I get to carry on racing with them in 2023.

“Of course, our 2022 season isn’t over yet and we’re still pushing hard in the midfield battle, so I’m fully focused on finishing it on a high and then we will look forward to next year.”