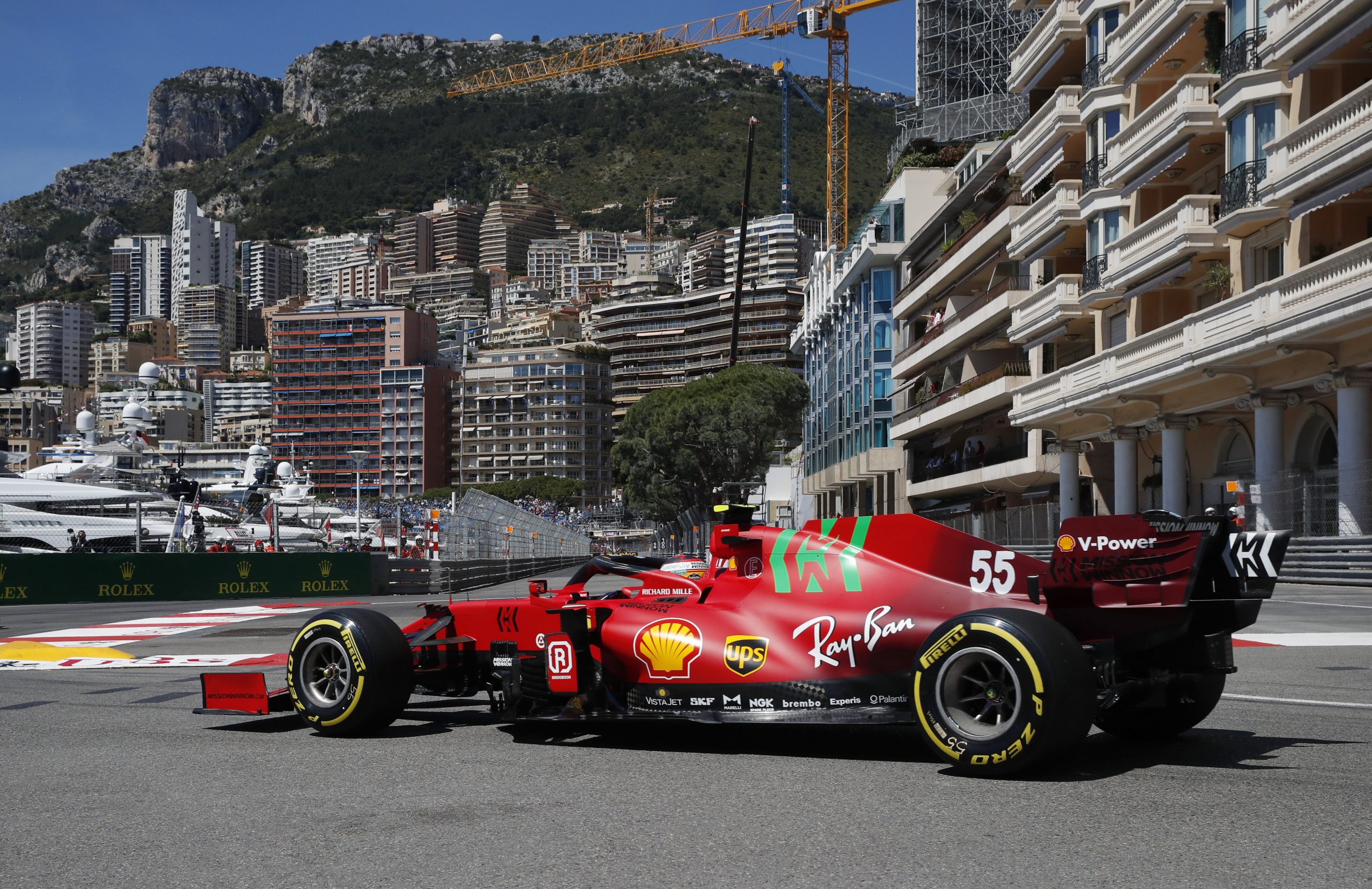 The addition of the Las Vegas Grand Prix is consistent with Liberty Media’s efforts to market Formula 1 in the United States. Las Vegas will join Austin and Miami on the 2023 F1 calendar, resulting in a record-breaking 24 races in a single season next season.

The problem is that 2023 will also see the return of the Chinese Grand Prix and Qatar Grand Prix, which means that the season will now feature 25 races, a number that exceeds the agreed-upon maximum between the teams and the sport’s shareholders, which currently stands at 24.

While political tensions forced the sport to cancel the Russian Grand Prix, several races remain in jeopardy of being dropped from the calendar, with Mexico, France, and Belgium all in the final year of their contracts.

The race in Mexico is the most likely to be renewed of the three, with Sergio Perez’s growing popularity and F1’s preference for growth in North America the two main driving forces for Mexico remaining on the calendar. However, the following races, are in danger of being axed for a variety of reasons.

Since the sport’s inception in 1950, the Monaco Grand Prix has been a fixture on the F1 calendar. However, while Bernie Ecclestone negotiated a favourable deal for the race due to its historical significance, new owners Liberty Media are far less friendly towards the Grand Prix’s organisers and are likely to push for an increase in the race’s hosting fee.

Some observers have also stated that the circuit no longer meets modern F1 standards, with the race often decided on a Saturday rather than a Sunday.

Indeed, McLaren’s Zak Brown was the most recent to express his dissatisfaction, claiming that the circuit needed to be overhauled to accommodate the larger car sizes that are now common in the sport.

“I think Monaco needs to come up to the same commercial terms as other grands prix and also maybe needs to work with ways they can adapt their track because as our cars have become bigger, the racing has become more difficult,” Brown told Reuters.

While the Monaco Grand Prix has its issues, given its historical significance and popularity among drivers, it should be kept on the calendar by all accounts.

If Formula 1 polled fans to determine their favourite race track, the Spa-Francorchamps circuit would be near the top of most lists. The circuit has a number of iconic corners and has seen an increase in footfall in recent years as a result of Max Verstappen’s ascension to the top.

Having said that, the circuit has had issues in the past and was dropped from the calendar in 2003 and 2006, and with the circuit’s surrounding infrastructure falling short of other race tracks’ standards, the Belgian Grand Prix faces an uncertain future.

It would be a travesty if the race was dropped from the F1 calendar. The circuit is a true test for the drivers and as previously stated is a fan favourite. However, money talks, and if Belgium is unable to raise the funds required to modernise the circuit, it may find itself off the F1 calendar in 2023.

And it does not appear on the 2023 provisional calendar, further putting its future in doubt.

The French Grand Prix is the race most likely to be dropped from the schedule to make room for Las Vegas, as it is not on the 2023 provisional F1 calendar.

While the Paul Ricard circuit is excellent for testing, it lacks the personality of almost all of the European race tracks on the current calendar. France was the birthplace of motor racing and the headquarters of the FIA, but the country did not host a race for nearly a decade before returning to the F1 calendar in 2018.

The French Grand Prix’s return has been lukewarm at best, with the Paul Ricard circuit lacking both the historical significance of Monaco and the wow factor of Belgium, implying that its place on the calendar will undoubtedly be questioned.

The fans’ perception of the race as a snoozefest could be the final nail in the coffin, implying that if a Grand Prix had to be axed, the race in France would be the most likely candidate.

F1 CEO Stefano Domenicali has previously stated his desire for Formula 1 to return to the African continent, meaning another race might have to give way to facilitate this endeavour.

The sport’s decision-makers are in an enviable position, as the demand to host a Grand Prix outnumbers the supply. This could ultimately force certain races to alternate with others on the calendar.

Of the mentioned races, the French Grand Prix seems the most likely to be dropped in 2023. The Monaco Grand Prix has too much history and the Belgian Grand Prix is a fan and driver favourite with both tracks possessing an aura about them that the Paul Ricard circuit simply lacks.

That being said, going by Brown’s statements and the general direction F1 is moving toward neither race is on solid footing. There is still a chance that all three races could be dropped in favour of races that are either willing to pay the quoted race fees or are situated in a region that Formula 1 is trying to break into.

While the aforementioned races may become casualties in the near future, it would come as no surprise to see other venues suffer similar fates as Formula 1 tries to cater to newer audiences.