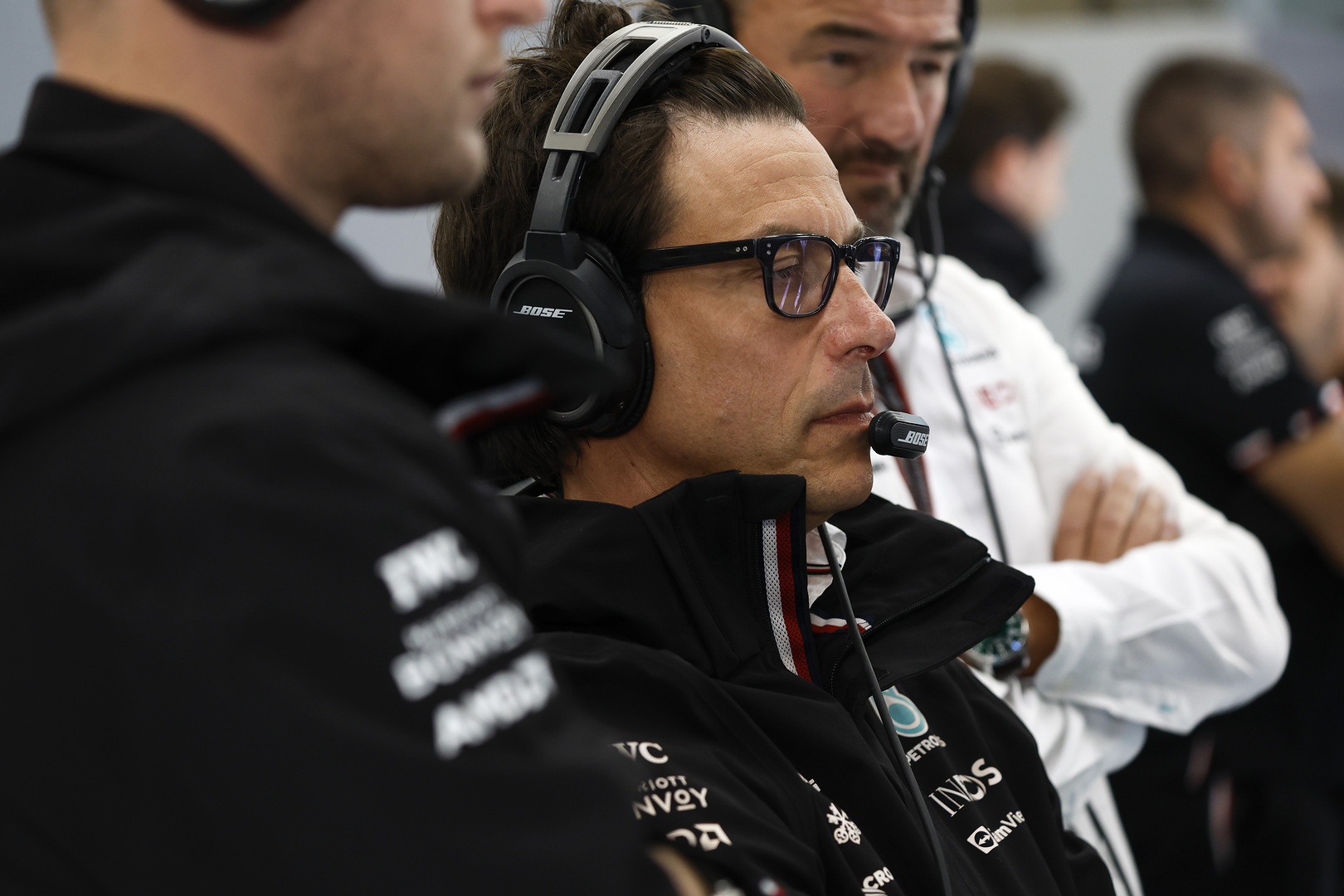 Toto Wolff has defended the FIA’s decision to end the 2022 Italian Grand Prix under the safety car and aimed a dig at last year’s exiled race director Michael Masi.

Fans at Monza were left disappointed as Max Verstappen took the chequered flag behind the safety car that was deployed when Daniel Ricciardo‘s McLaren broke down on Lap 47.

The situation was eerily familiar to the controversial ending to last season’s Abu Dhabi title decider that cost Masi his job, and the Mercedes team principal praised the sport’s governing body for learning from that incident and not caving under external pressure to fabricate an ending.

“It’s very clear those rules, and they’re written down,” Wolff told the press. “From my perspective, whether I’m traumatised or not by Abu Dhabi, these rules have been followed to the dot today.

“There was a car on track, there was marshals and the crane out there, that’s why they didn’t let anybody overtake. And then it was not enough time to restart.

“So if one is not happy with the regulations, and you want to have a big show for one or two laps I’m absolutely up for it, but then we need to change the regulations.

“I’m really satisfied to see that there isn’t a race director and colleagues that apply the regs under the pressure of off of the media, and the pressure of the fans and everybody to just be in breach of the regulations.

“So at least Abu Dhabi, in that sense, gave the FIA more robust confidence to apply the regulations.”

Why use a red flag?

For many, the lacklustre ending to the Italian GP was an example of the sport shooting itself in the foot, with suggestions the race should have been red flagged in order to set up a grandstand finish.

However, given the track wasn’t blocked by the stricken McLaren, Wolff added that there was no grounds for a red flag, insisting the rules should be changed if the sport wants to guarantee green-flag racing to the end whenever similar circumstances arise in future.

“You red flag a race because you can’t pass anymore,” Wolff added. “Why do you red flag race just because you want to have a show of one or two laps?

“We have discussed with the FIA this change to the regulations if we want to have some really top last laps of racing. I’m lifting my hand for that but it’s not what’s in the regulations today.

“I don’t want to create a headline here that Toto wants to change the regulations because the race was s***.

“I think we should all sit down and say, ‘Is there something we can do better than what happened today in the regulations book?’

“Would I have wanted to have a last lap with a pile of cars on top of each other in the chicane? Yeah, that would have been a good thing for me today.”