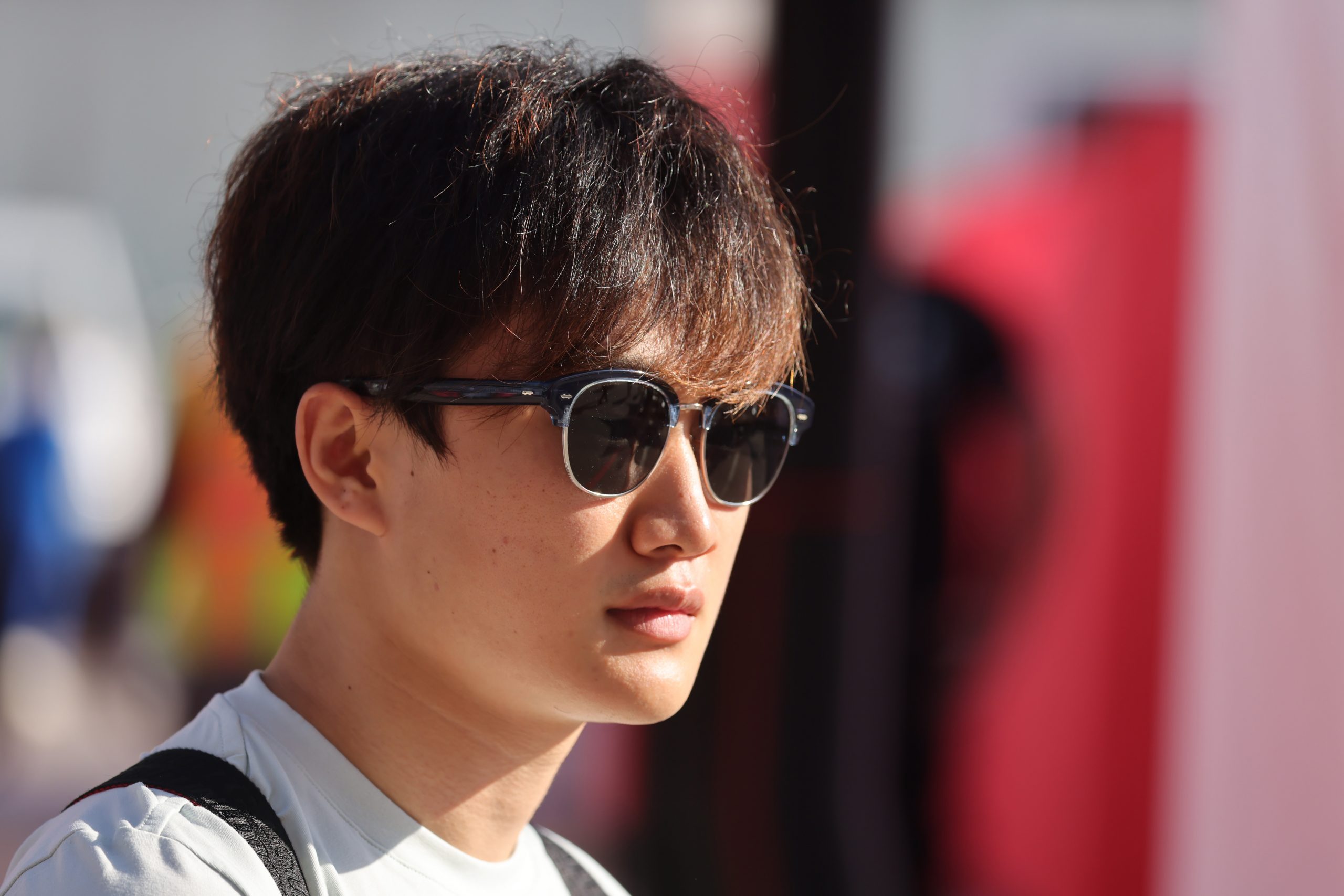 After a strong start to the season that saw him earn points at three of the opening six races, Tsunoda has failed to score points at the past five events.

A particular low point came at the British Grand Prix when he collided with teammate Pierre Gasly, which prompted Marko to criticise the Japanese driver while speaking with Servus TV.

Speaking in Austria, Tost defended Tsunoda by stating he’s happy to work with problem children who are still developing.

“I like problem [children] because these are the really good [children] who can make something out of it,” Tost told Formula1.com.

“I don’t like the holy [children]. Yuki made a mistake [in Silverstone]; he knows it and he will work on this.

“He is still in his development process. He is fast. He was also fast this weekend here. And he will do it his way. It takes a little bit of time.

“If he continues like he did during the season, apart from crashing, I think that he has a good chance to stay with us.

Tost did add that he called Tsunoda into his office following his collision with Gasly at Silverstone, in which he criticised his young driver for showing a lack of discipline.

“Immediately after the race I called Yuki into my office and told him that this is absolutely no-go, and that he has to be more disciplined and patient,” said Tost.

“This was not the first collision between team mates and will not be the last one – hopefully with us… but nevertheless, this in any way must be avoided.”