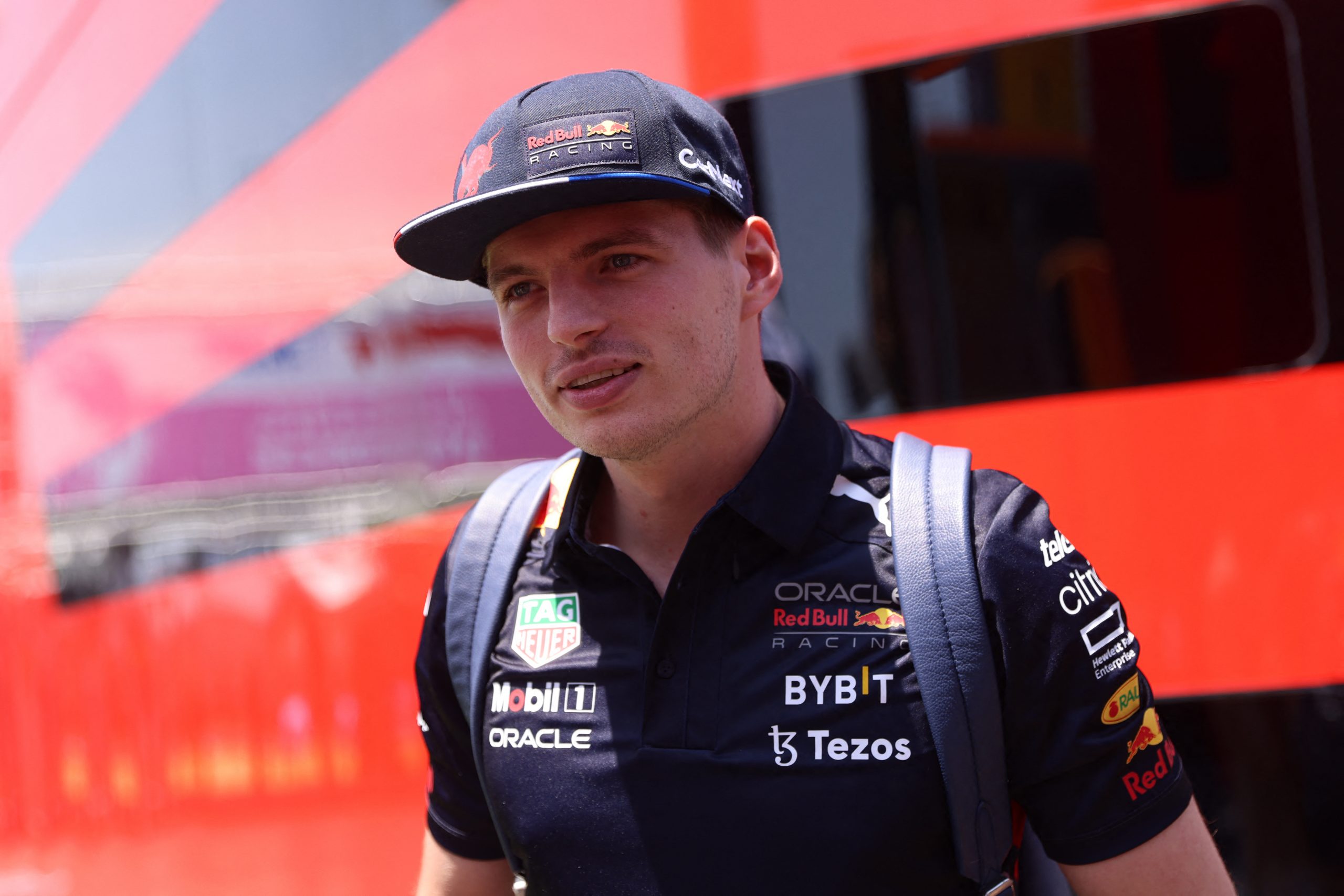 The Spanish Grand Prix isn’t always a classic but it’s often the most fascinating from a technical point of view because it’s the event where we see huge upgrade packages from the teams.

Formula 1 in 2022 has already brought the field closer but that could all change if Ferrari and Red Bull‘s reported developments are anything to go by, as the title race begins to get a little more serious.

Charles Leclerc leads the F1 Driver Standings by 19 points, but it’s Max Verstappen who has the momentum after winning the last two Grand Prix.

The Red Bull is looking very strong so Ferrari need to hit back before Verstappen gets on a roll and becomes too tough to beat.

A form guide for the season

There is a reason F1 visit the Circuit de Barcelona-Catalunya, and it’s not just because the weather is nice. The 4.675km track has a bit of everything, including high and low speed corners which test the aerodynamics and mechanical grip of the cars.

Previous seasons show the result of the Spanish GP dictates the tone for the rest of the season as the teams bring their biggest upgrade packages and the familiarity of the track makes it difficult for the drivers to not get the most from their car, hence why the teammate battle is usually close in qualifying.

We can expect the teams to run high downforce packages because of the technical nature of the track.

Getting a good run off the high-speed Turn 9 and the exit of the micky-mouse final sector that leads onto the main straight is just as important as top speed.

This is where you would expect Ferrari to naturally be closer to Red Bull, if not ahead, but it all depends on the upgrades and how effective they are.

Ferrari must make their upgrade work

The $141.2 million budget cap has made the development race very intriguing because the pressure to get make an upgrade work is higher.

Spending money on a new part, only for it to not work, is a waste of time and money which is something Ferrari are keen to avoid which is why they are only now bringing major updates to the car.

On paper, they should work because a lot of research has gone into the development path Ferrari have decided to take.

A brand-new floor and rear wing are among the biggest updates on Ferrari‘s car, whilst Red Bull are bringing lighter parts to their machine in a bid to shed weight.

Verstappen is getting more and more confident in the car, and it was this time last year when he hit a purple patch of form that remained all the way until Abu Dhabi.

The run to Turn 1 will certainly be exciting, and Leclerc and Verstappen are yet to get too close in 2022.

Sainz and Alonso on home soil

Leclerc has had the upper hand on Sainz this season, arguably forcing the Spaniard to overdrive and make some unforced errors.

Sainz needs to turn things around because he’s 51 points behind his teammate and will soon become the de facto number two driver, even if Ferrari don’t admit it.

It’s a difficult position for Sainz because he will naturally become less and less confident with every session he gets beaten. He’ll have slightly more motivation to do well on home soil, a race he’s scored points at every year.

Compatriot Fernando Alonso hasn’t got the points on the board to show how strong he’s been this season with just 2 points to his name.

The Alpine driver has been misfortunate and it’s just a matter of time that his luck will turn around. Perhaps it will happen this weekend as Alonso loves to put a show on in front of his home crowd.

Remember his incredible start in 2011 to take the lead from fourth on the grid, or his victory in 2013 which was the last win of his career.

It would be brilliant if Alpine‘s upgrades work and they can find the optimal setup so Alonso can fight towards the front in Spain.

Who would have thought we’d be saying that before the 2022 F1 season? Alfa Romeo deserve huge credit for building such a strong, versatile car which has propelled them up the grid from last year.

Valtteri Bottas must secretly be loving every second of being able to beat former teammate Lewis Hamilton, and he will aim to do so again this weekend.

“We had a really strong showing in Miami and, with every good result, comes the confidence to push for more,” said Bottas.

“We head to Barcelona knowing we can be in the fight for the front of the midfield again: we’re in the midst of an interesting battle with our direct rivals every weekend and I don’t expect this one to be any different.

“It is crucial we have a flawless weekend, here more than ever: Barcelona is a track that holds no secrets for any team, so there won’t be any silver bullet to find to be ahead of the others, it will be about execution and doing our homework.

“For sure, we arrive in Barcelona in a much happier state than when we left after winter testing, which is proof of how well this team has bounced back after the difficulties we encountered in February.”

Mercedes will be hoping they will be closer to Red Bull and Ferrari rather than Alfa Romeo, as all eyes will be on whether they have resolved their extreme porpoising.

Barcelona is the perfect track to see if Mercedes‘ concept of having tiny sidepods has had an indirect impact on causing the car to bounce, or if it’s solely the floor.

The Silver Arrows had a different car philosophy during the Barcelona pre-season test so they can do a like for like comparison with their current car versus the original concept.

“A huge amount of hard work has been going on in the factories to unpick the data from Miami and turn it into improvements for Barcelona,” said team principal Toto Wolff.

“Having run there in winter testing, albeit with a car that has evolved a lot since then, it will be a good place to correlate the information we have on the current car and we’re hopeful that we’ll make another step forward.

“In basketball terms, we head to Barcelona at the end of the first quarter of the game. We know that once we translate the learnings we’ve made into track performance, there’s still a lot of the game left to play.”

It’s anyone’s guess as to whether Mercedes can be be a front-running team again, let’s not completely rule it out.

The heat is on

Track temperatures could reach 50 degrees celcius for a second Grand Prix weekend running, but the abrasive surface and long corners at the Circuit de Barcelona-Catalunya will seriously punish the tyres.

Qualifying could be all about the final sector to see if the drivers can prevent the rear tyres from overheating, so they don’t slide and can get on the power smoothly at the exit of the penultimate corner.

A strategic race is on the cards as a two-stopper will be likely, given the heat so the undercut could be particularly effective on Sunday.

Last year’s Spanish GP saw Hamilton make a two-stop race work wonders versus the one-stopping Verstappen, but the heat was not as intense as it will be this weekend.

The race will be a hot one, and it has the potential to light up the title race between Leclerc and Verstappen.