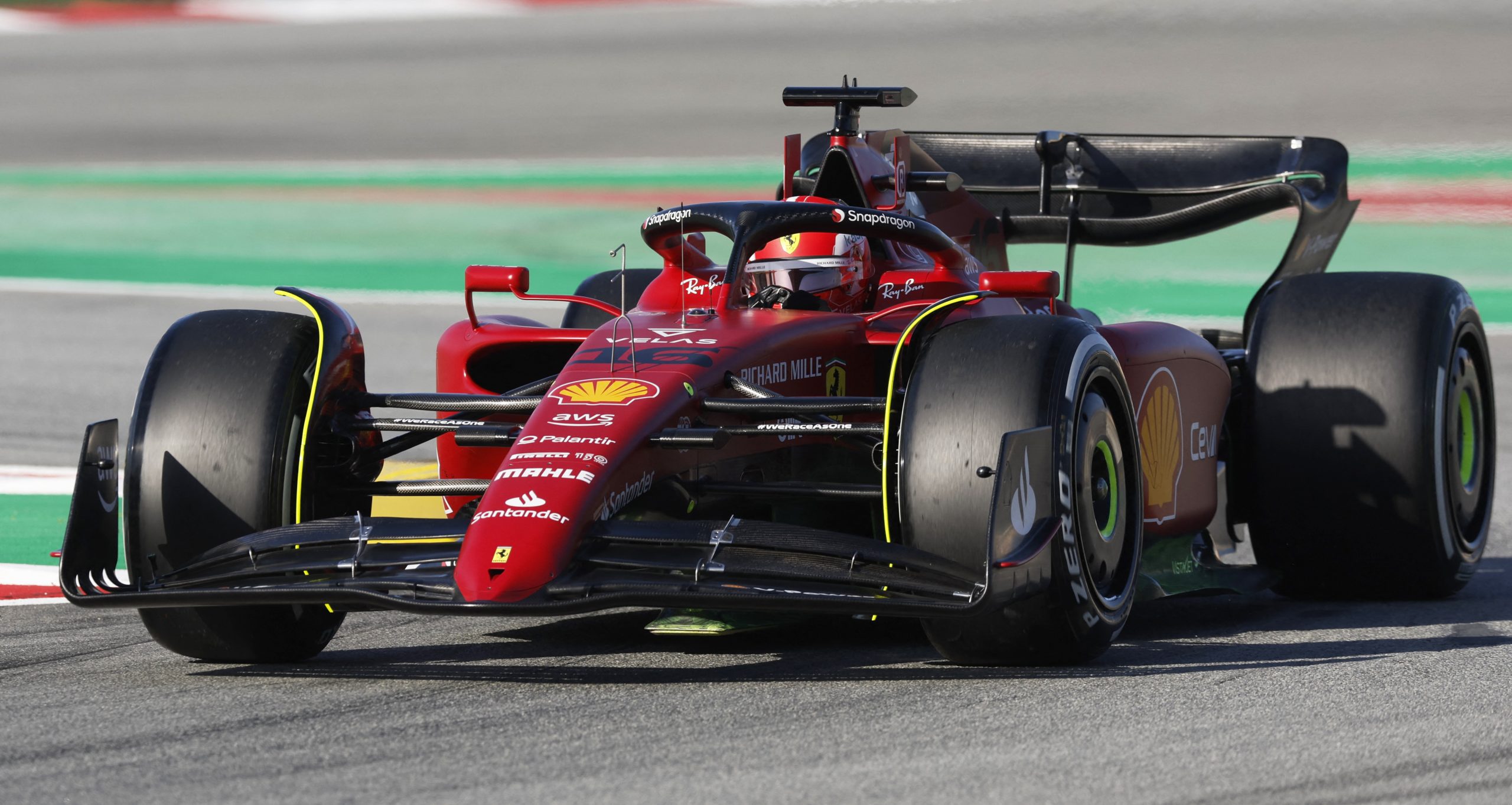 After 73 days, the Formula 1 field rolled out their new cars at the Circuit de Barcelona-Catalunya to mark the start of a new era in the sport.

New technical regulations have made this year one of the most eagerly anticipated seasons in recent F1 history, and the teams unveiled their real machines for the first time on Wednesday.

McLaren‘s Lando Norris set the pace, by posting a 1:19.568 towards the end of the session, which was six tenths of a second faster than Charles Leclerc in the Ferrari. Full results from Day 1 of testing can be seen here.

Unlike 2009 when it was very clear early on that Brawn had built something special, the early indications suggest one of Mercedes, Red Bull, Ferrari and McLaren will have the car to beat.

Only the teams have access to stint times so it’s difficult to say whether Alpine or Aston Martin can also join the mix, or if they are behind.

As always in pre-season testing, the teams are running their own programmes, using different engine modes, fuel levels and are not looking for outright pace.

However, the drivers will still be pushing and Norris‘ fast runs show McLaren have had a good day, even with the minor mishap when the British driver came to a halt at the end of the pit lane during the afternoon.

One of the big stories from the morning was the look of the RB18 which is incredibly aggressive. Adrian Newey and his team have come up with a car which lovers of the technical side of F1 will adore.

The banning of bargeboards for 2022 have led to some fascinating sidepods, but Red Bull‘s are the most striking.

Red Bull are likely aiming to outwash the airflow of the car to control wake, and the front nose is very high which is different to most teams who have a much lower nose.

Whether it’s fast, and importantly sensitive, remains to be seen but it’s brilliant to see radical car concepts back in F1.

Max Verstappen completed the most laps of the day (147), although Leclerc and Carlos Sainz‘s shared running brings their total to 153 laps which is the most running by any team.

Alpine will be particularly pleased to have no issues on day one of testing, because they have installed a brand-new engine into their car for the first time since 2019.

Their split-turbo concept managed to do 146 laps in the hands of Fernando Alonso, so it’s a strong start for Alpine to run reliably.

Alonso didn’t use DRS for most of the day due a problem with his rear wing flap, but it isn’t a problem at this stage.

It’ll be key for Esteban Ocon to back up Alonso‘s mileage with another triple figure lap number on Thursday.

Problems for Haas and Alfa Romeo

Although it was a largely uneventful day, Haas and Alfa Romeo finished at the bottom of mileage charts.

Mick Schumacher had a frustrating afternoon due to a floor problem, whilst Alfa Romeo kept their issues close to their chest with Valtteri Bottas and Guanyu Zhou needing to make up for lost track time.

Both teams will need a smooth final two days in Barcelona, or else they will be on the backfoot heading into Bahrain.

There’s not too much more we can conclude from the first F1 on-track action of the year because the teams are yet to show their hands.

The overall consensus is the cars are slower in the slow turns, and faster in the fast corners compared to 2021, something Mercedes simulator driver Jake Hughes revealed to Total Motorsport in an exclusive interview.

For now, performance of the cars is not possible to get stuck into, but we’ll be able to crunch some numbers and spot trends, if not by the end of the first test, then definitely during the second pre-season test in Bahrain.