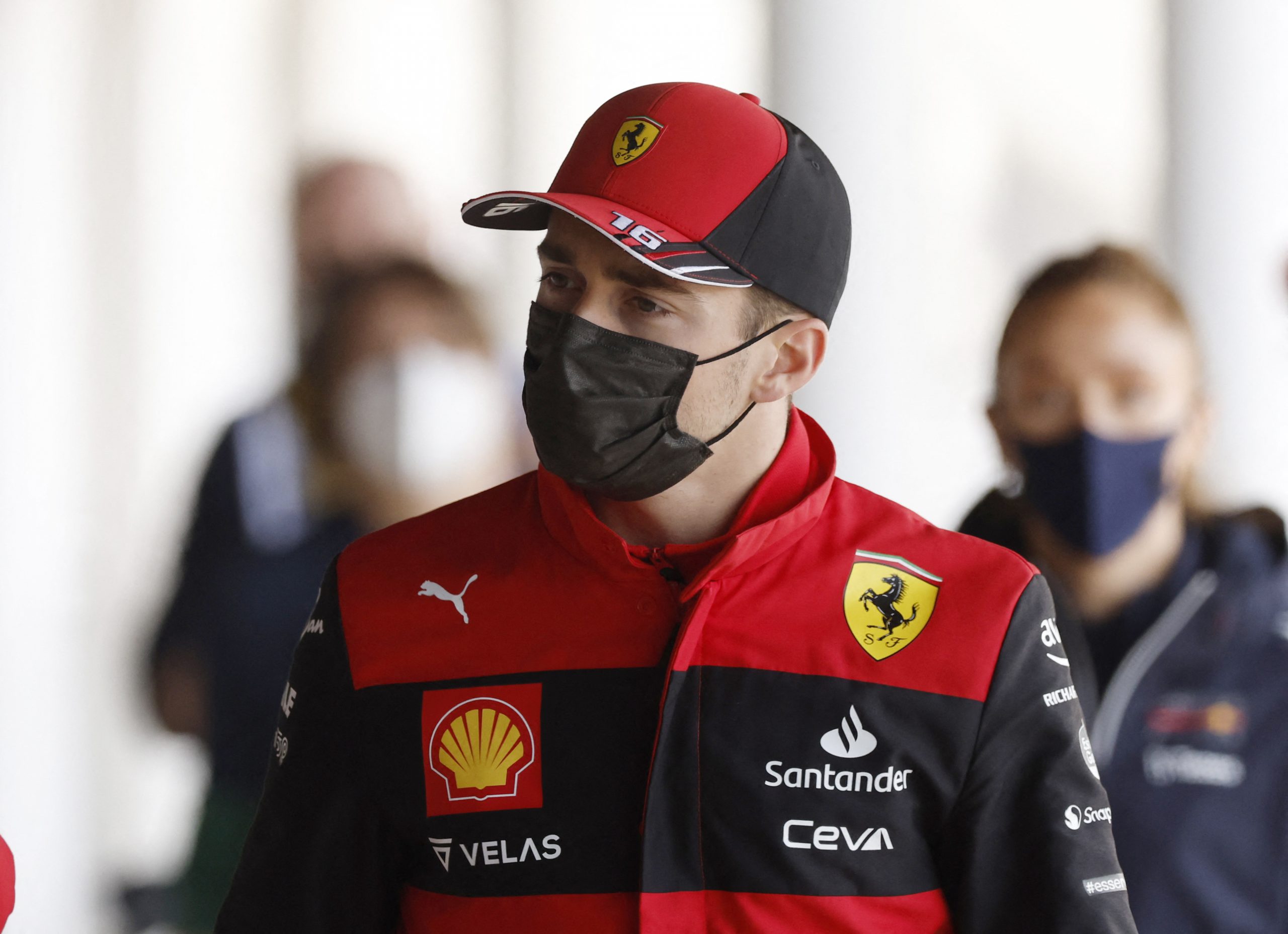 It was another successful day of testing for Ferrari as Charles Leclerc put in the fastest lap of Day 2 of Formula 1 pre-season testing in Barcelona.

We also saw two red flags at the Circuit de Barcelona-Catalunya with incidents involving Sergio Perez, whose Red Bull broke down mid-morning, then Nikita Mazepin stopped in the Haas with a damaged fuel pump.

That never deterred Leclerc though, as he put his Prancing Horse just ahead of Pierre Gasly’s AlphaTauri, with Ferrari also topping the total number of laps completed at 150.

Elsewhere, Daniel Ricciardo competed the top three fastest times of the day in the McLaren, with George Russell putting his Mercedes in fourth place, just ahead of Carlos Sainz in the second Ferrari.

Despite topping the timesheets, Leclerc was cautious as to the overall pace of his car, and didn’t want to read too much into Ferrari’s strong showing thus far.

“It’s interesting to finally be able to push a bit more and understand how different a driving style we need to have,” Leclerc said.

“A positive day. We have done many laps and slowly we get to understand the car and push it a bit more.

“In the high-speed [corners] it is feeling quite good. In the low-speed, you feel a bit more the weight of the car, especially in braking and the last sector but overall the feeling is not too bad.”