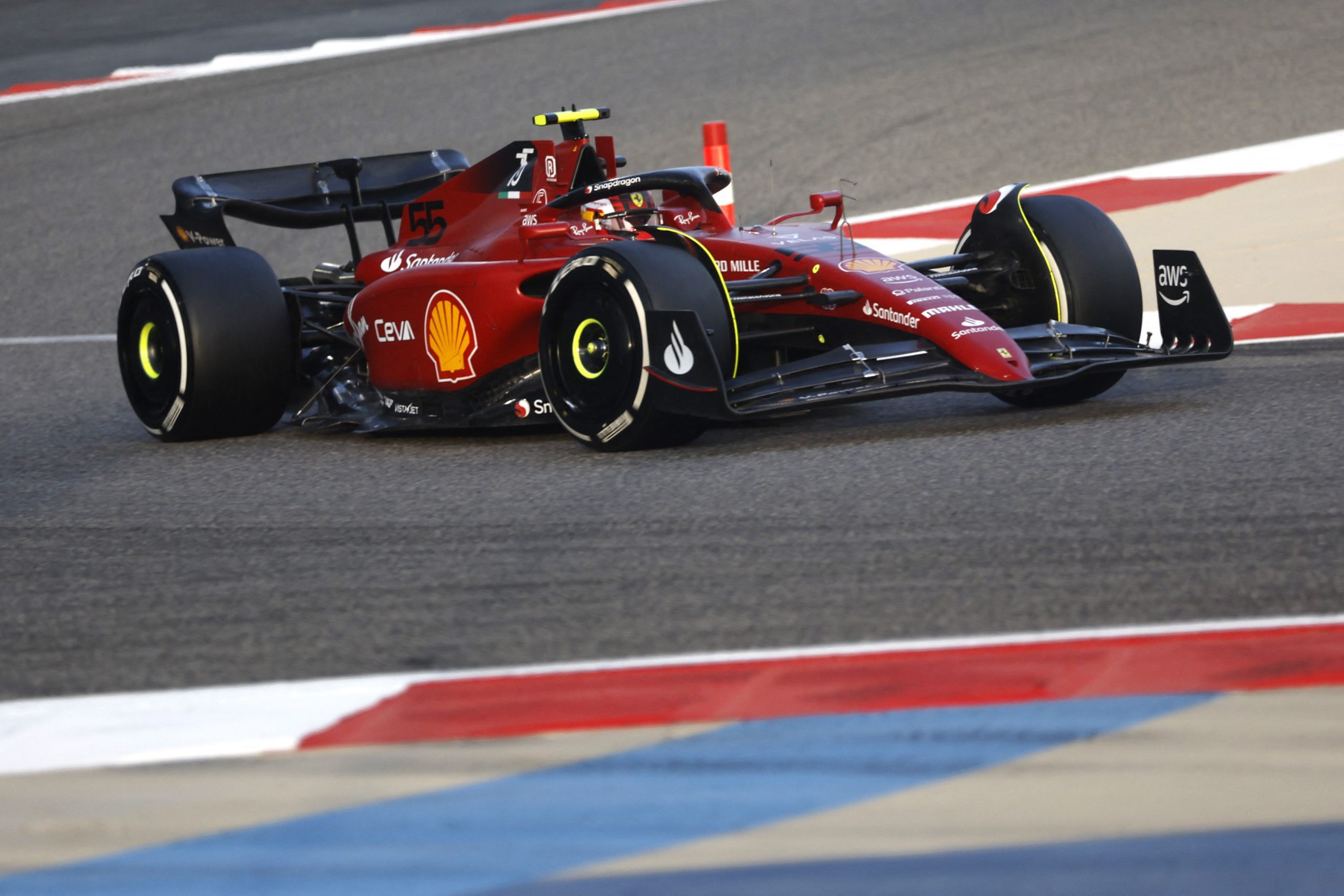 The first day of Formula 1’s second pre-season test came to an end in at the Bahrain International Circuit with Pierre Gasly in the AlphaTauri posting the best time of the day, as the Mercedes-Red Bull war of words began early.

Horner told Auto Motor Und Sport: “Mercedes have gone a step too far. That does not correspond to the spirit of the regulations. For us, these wings are illegal.”

Back on track it was Ferrari who once again impressed with their consistency as both Charles Leclerc and Carlos Sainz completed the top three fastest laps on Thursday.

Mercedes team principal Toto Wolff was proud of the design of the new Mercedes, though tempered expectations a little as the team now need to make the concept work on track.

“I think we are really proud of what we have achieved in terms of concept,” said Wolff, “but now we need to make it go fast.

“I think it’s a development direction that we like, and it’s about tuning the car and so we are experimenting a lot, as we’ve done during the day, and approaching it with curiosity.

“I think there [are still] issues that are Bahrain-specific. “It’s very hot, you see a lot of cars still bouncing, some on the straights, others through the corners, so it’s a tuning question. And we haven’t really looked at performance data yet.”