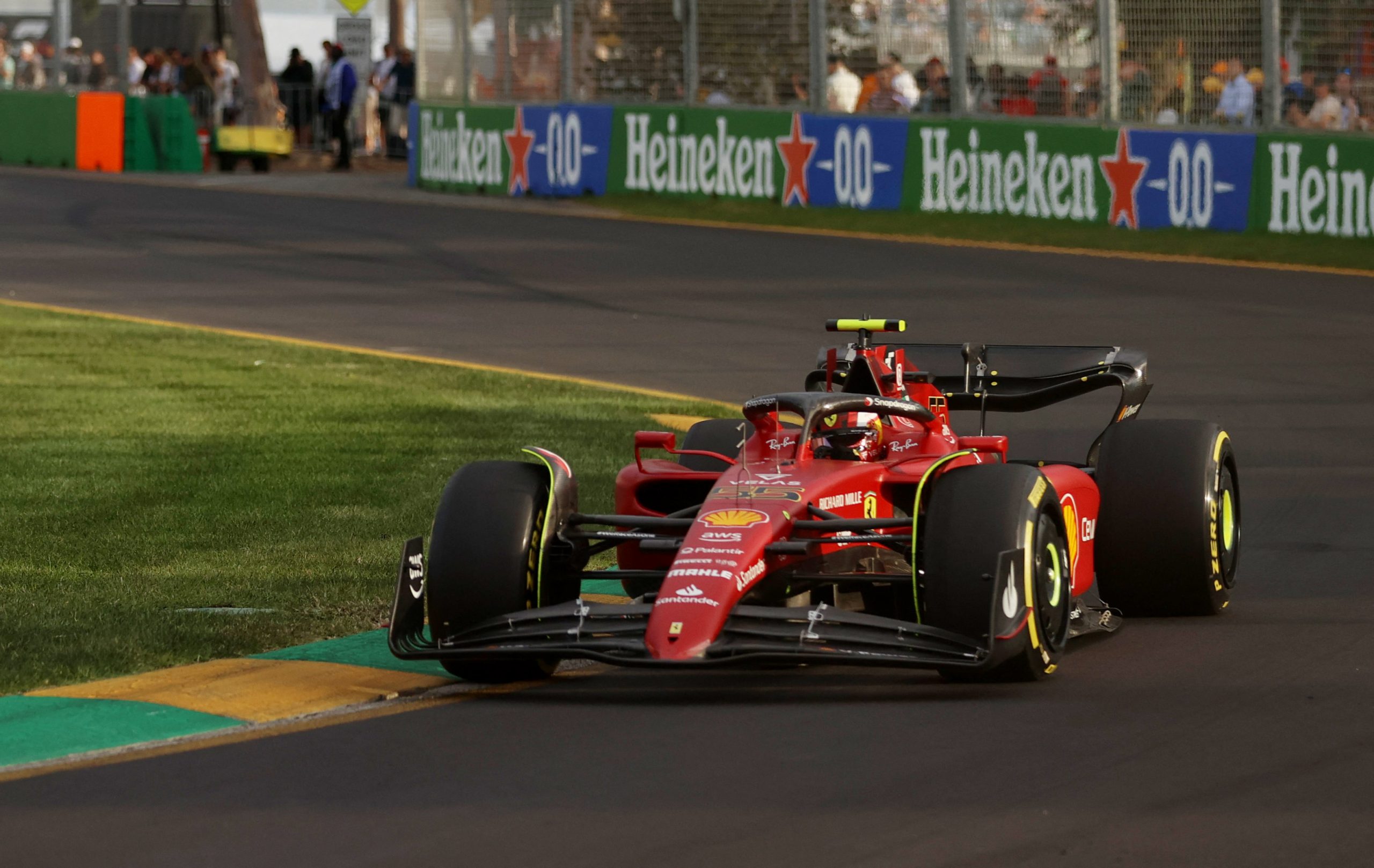 Ferrari and Haas have both had strong starts to the 2022 Formula 1 season, and it’s reported eyebrows have been raised over the alliance between the two teams in the paddock.

The Scuderia are back to fighting for victories, winning two of the opening three races thanks to Charles Leclerc, while Haas are challenging for points after the entirety of the 2021 season at the back of the grid.

It’s a welcome turnaround for Guenther Steiner‘s team, as him and his 240 employees have delivered better results than some outfits that are more than twice their size.

The improvement, which has coincided with that of Ferrari‘s, has attracted interest from other teams according to Auto Motor und Sport. The outlet reports that three teams from Mercedes, McLaren, Aston Martin and Alpine have contacted the FIA regarding the link between the two teams.

Ferrari redeployed a number of staff members to work for Haas following the introduction of F1’s budget cap last year. This included the opening of a Haas department in Maranello, a hub that designed the new Haas VF-22 car and was led by former Ferrari senior designer Simone Resta.

The report goes on to mention that outside of the basic architecture of the two cars, there aren’t many similarities. The chassis, cooling inlets, side pods and rear wings, amongst other things, are all different.

A more logical explanation for Haas‘ improvement is the increased wind tunnel time given they finished last in the Constructors’ standings, along with the fact they began work on their 2022 car back in January 2021, while many teams waited until June.

Haas‘ improvement has caught the attention of Alpine team principal Otmar Szafnauer, who admits he’s surprised by the American team’s quick move up the grid.

“I thought that the pecking order would stay almost the same because generally, in a big regulation change, over the years that I’ve been in Formula 1, the bigger the regulation change, the more it favours those with know-how and the infrastructure and the tools to actually exploit the new rules.

“But I trust the FIA will investigate the case and come to the right conclusion between how similar the two cars are.”