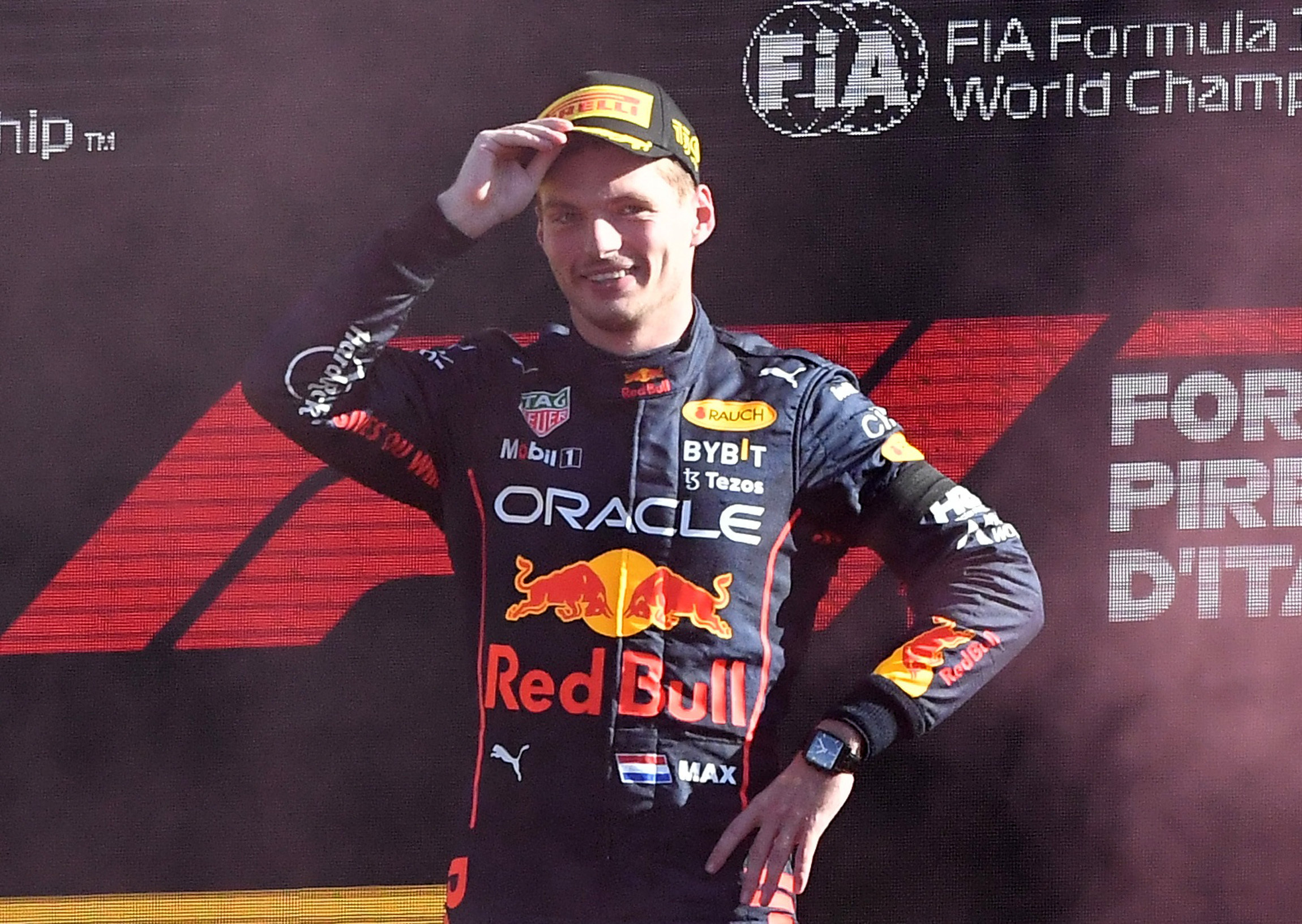 Max Verstappen has the opportunity to wrap up the 2022 F1 Drivers’ Championship at the next race in Singapore after securing his fifth consecutive win at the Italian GP.

The Red Bull driver stood head and shoulders above the rest of the pack at Monza, dominating the race on pace as Ferrari and Charles Leclerc had no answer despite starting the race on pole position.

Verstappen had started the race from 7th after being handed a five-place grid penalty for engine replacements, but the Dutchman cut through the pack quickly to move up to 3rd by the end of the second lap.

A late safety car following the retirement of Daniel Ricciardo’s McLaren raised Tifosi hopes of a grandstand finish, but it wasn’t to be as the drivers took the chequered flag under yellow flags, much to the displeasure of the home fans.

Meanwhile in the constructors’ championship, Red Bull are sitting comfortably on top, with Ferrari and Mercedes battling it out for third.