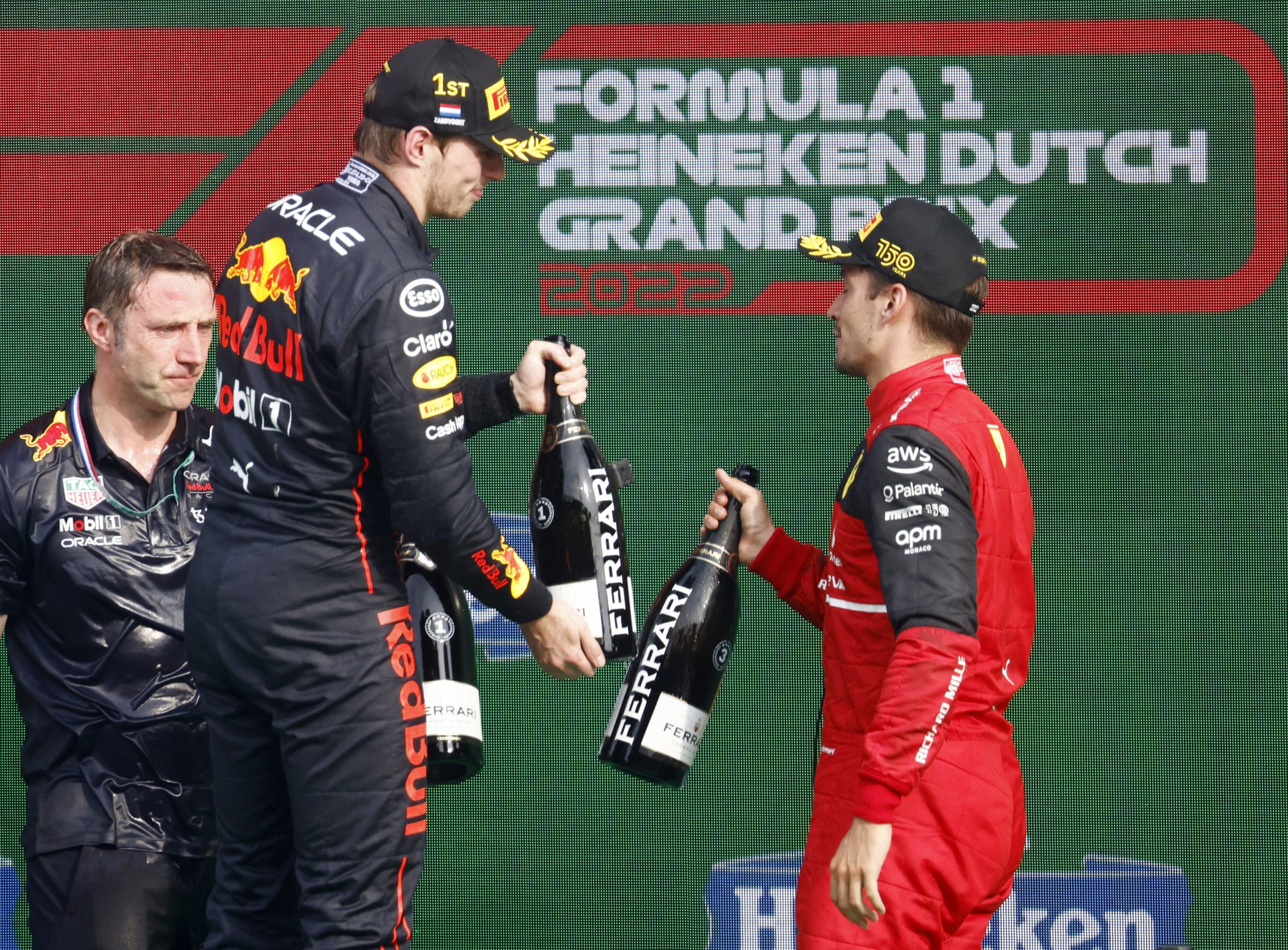 Max Verstappen made it four wins in the row with victory at the 2022 Dutch GP, with the Red Bull driver finishing ahead of Mercedes’ George Russell, but how do the F1 Drivers’ Championship standings look?

Verstappen started in pole position and was in complete command of the race, but for Mercedes’ decision to do a one-stop race rather than a two-stopper.

Hamilton led a Mercedes one-two after Verstappen opted to give up track position to fit softs when Bottas came to a halt on the main straight.

Hamilton never switched to soft tyres with Verstappen opting to come in, then the pivotal and inevitable moment arrived on Lap 61 as the home hero breezed past Hamilton into Turn 1 and streaked clear, much to the delight of the Orange Army.

Meanwhile in the Constructor Standings, Red Bull increased their lead over Ferrari with Mercedes closing the gap to the Scuderia to just 30 points.