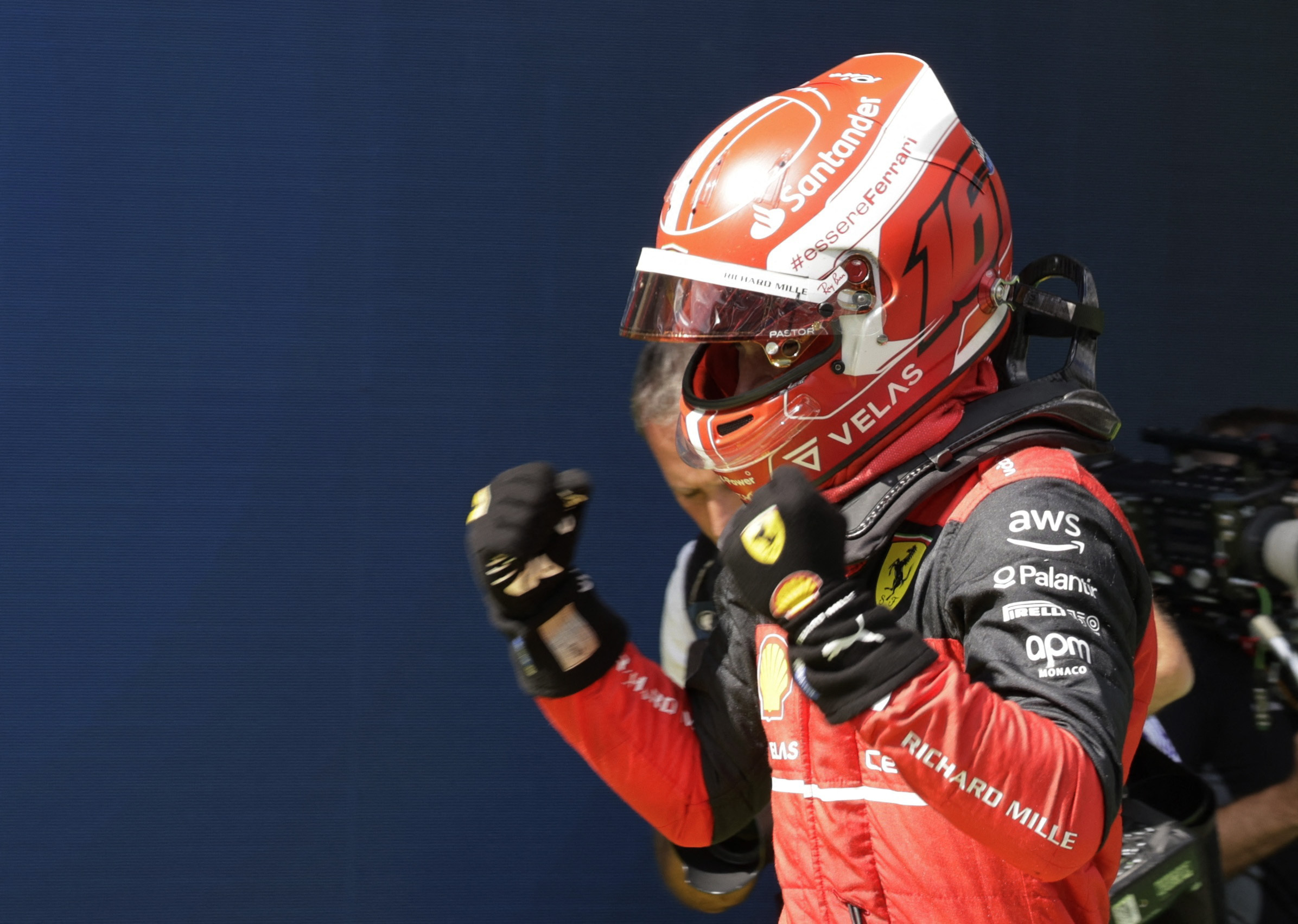 Max Verstappen could only manage second place and the fastest lap at the 2022 Austrian Grand Prix, with Charles Leclerc taking victory, so how do the F1 Drivers’ Championship standings look after the race at the Red Bull Ring?

Both Ferrari and Red Bull saw their sister cars retire from the race. First, Sergio Perez eventually stopped after a first lap coming together with George Russell, then Carlos Sainz dramatically leapt out of his car with the engine on fire.

Mercedes were on hand to mop up as Lewis Hamilton and Russell finished third and fourth, respectively.

Meanwhile in the Constructor Standings, Red Bull had their lead at the top cut by Ferrari after Leclerc’s win, as Mercedes consolidated their third position.