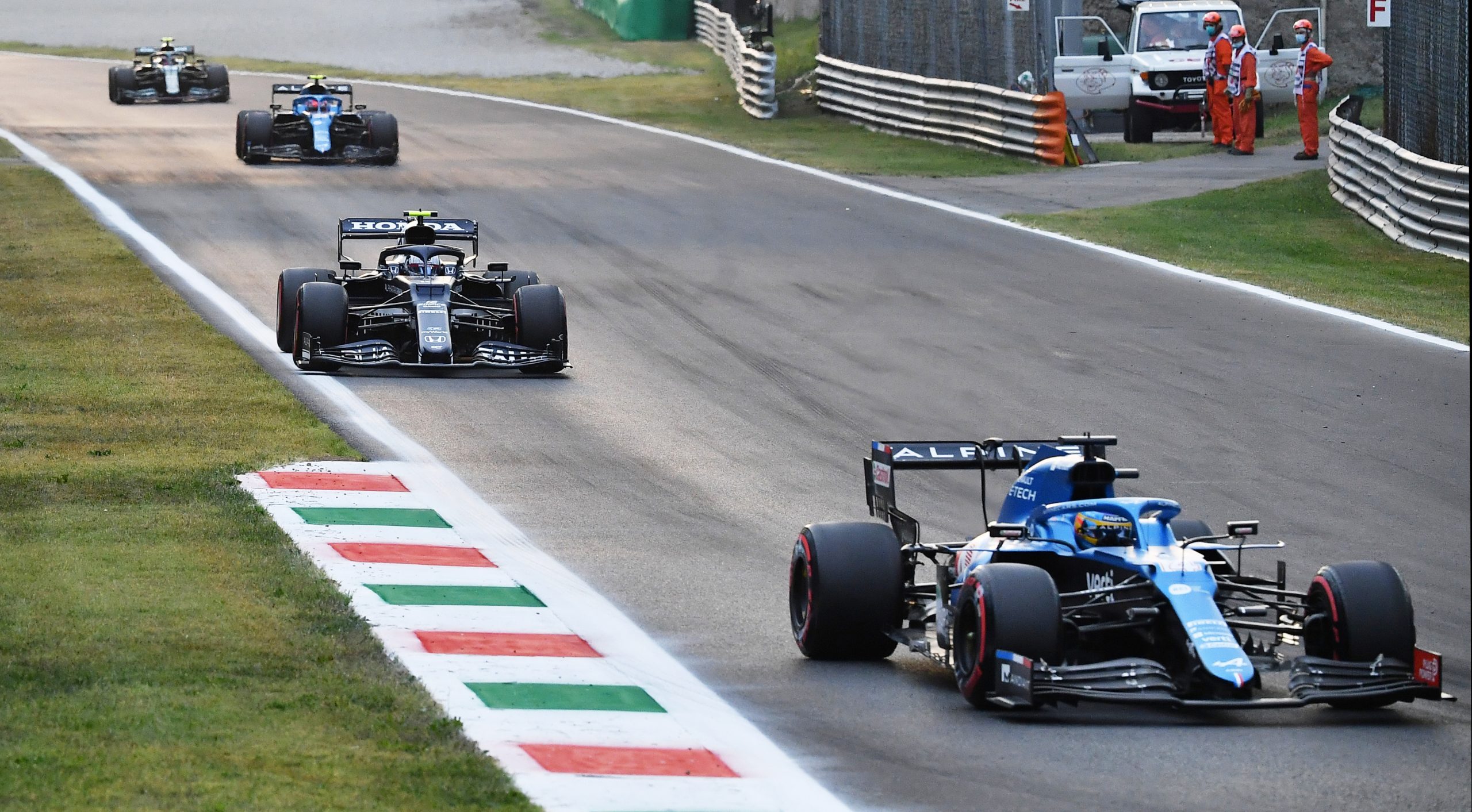 The third of Formula 1’s summer triple header sends us to Italy for the 2022 Italian Grand Prix, so make sue you know all of the session times for the action at Monza.

History is built into the 5.793km Autodromo Nazionale Monza, and being built in 1922 makes it the third oldest purpose-built race track, while it held it’s first F1 Grand Prix in 1950.

Ferrari at their home race will be praying for an end to the mistakes that have littered the 2022 F1 season so far, with Charles Leclerc and Carlos Sainz aiming to win in front of the famous tifosi.

The 2021 Italian GP was an eventful race, as Monza saw a McLaren one-two with Daniel Ricciardo claiming a sensational win ahead of Lando Norris, while Max Verstappen parked his Red Bull on the head of Lewis Hamilton in the Mercedes.

Ricciardo had passed pole sitter Verstappen at the start of the race, he went on to lead McLaren teammate Norris to the chequered flag for a famous win, after Verstappen and Hamilton came together.

In scenes reminiscent of an action movie, Hamilton, coming out of the pits on Lap 26, arrived side-by-side with title rival Max Verstappen at the Variante del Rettifilo and the pair made contact.

That then saw Verstappen’s Red Bull fly through the air and land on top of Hamilton’s Mercedes, putting both drivers out of the race.

Valterri Bottas came from 19th on the grid to take the final podium position after Red Bull’s Sergio Perez was handed a five-second penalty for gaining a place off track.