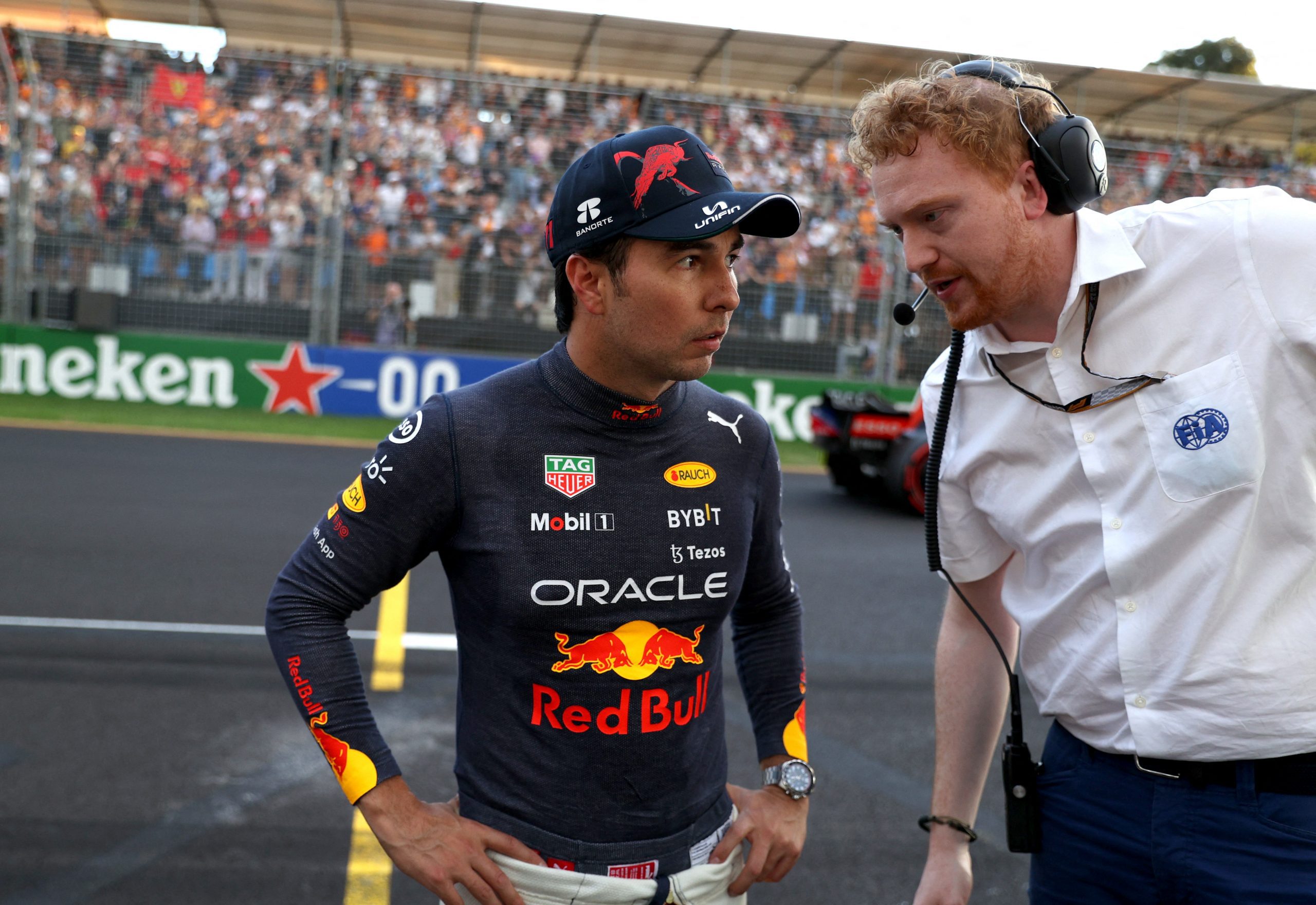 Red Bull F1 driver Sergio Perez has avoided a grid penalty for Sunday’s Australian Grand Prix, after an investigation for not adequately slowing down during an incident in Q2 that facilitated the need for yellow flags.

Perez, who qualified third for tomorrow’s race, was on a hot lap when Mercedes driver George Russell ran off the circuit. The incident sparked the need for a yellow flag period around the third sector of the race track, just as Perez was about to complete his lap.

The Mexican driver was called into the stewards’ office for not following the protocol. However, on further inspection, it appears as if Perez did indeed back off, despite the improvement in lap time with the Red Bull driver cleared of any wrongdoing.

“I lifted on the straight and lost about half a second, so it should be all right,” Perez said to the press post qualifying.

Red Bull team boss Christian Horner was equally adamant about the Mexican’s conduct, stating that his actions cost Perez around three to four-tenths of a second.

“In the data, we can clearly see an increase, and it has cost Checo at least three or four-tenths,” Horner told Sky Sports F1.

With Perez officially cleared by the stewards, he can now focus on his race, as Red Bull will look to leapfrog Ferrari’s Charles Leclerc, who secured pole for the 2022 Australian Grand Prix.

The FIA decision is as follows: “The Stewards heard from the driver of Car 11 (Sergio Perez), the team representative and have reviewed video, marshalling system and telemetry evidence. As Perez approached Turn 11, a single yellow flag was displayed for a car in the escape road. Perez was warned by his team on the radio at the same time the signals were displayed at the corner.

“Compared to his previous lap, he lifted 70 metres earlier, braked 50 metres earlier, and carried 14kph less speed into the corner. As a result of these actions, the Stewards conclude that Perez acted appropriately to the situation and take no further action.”