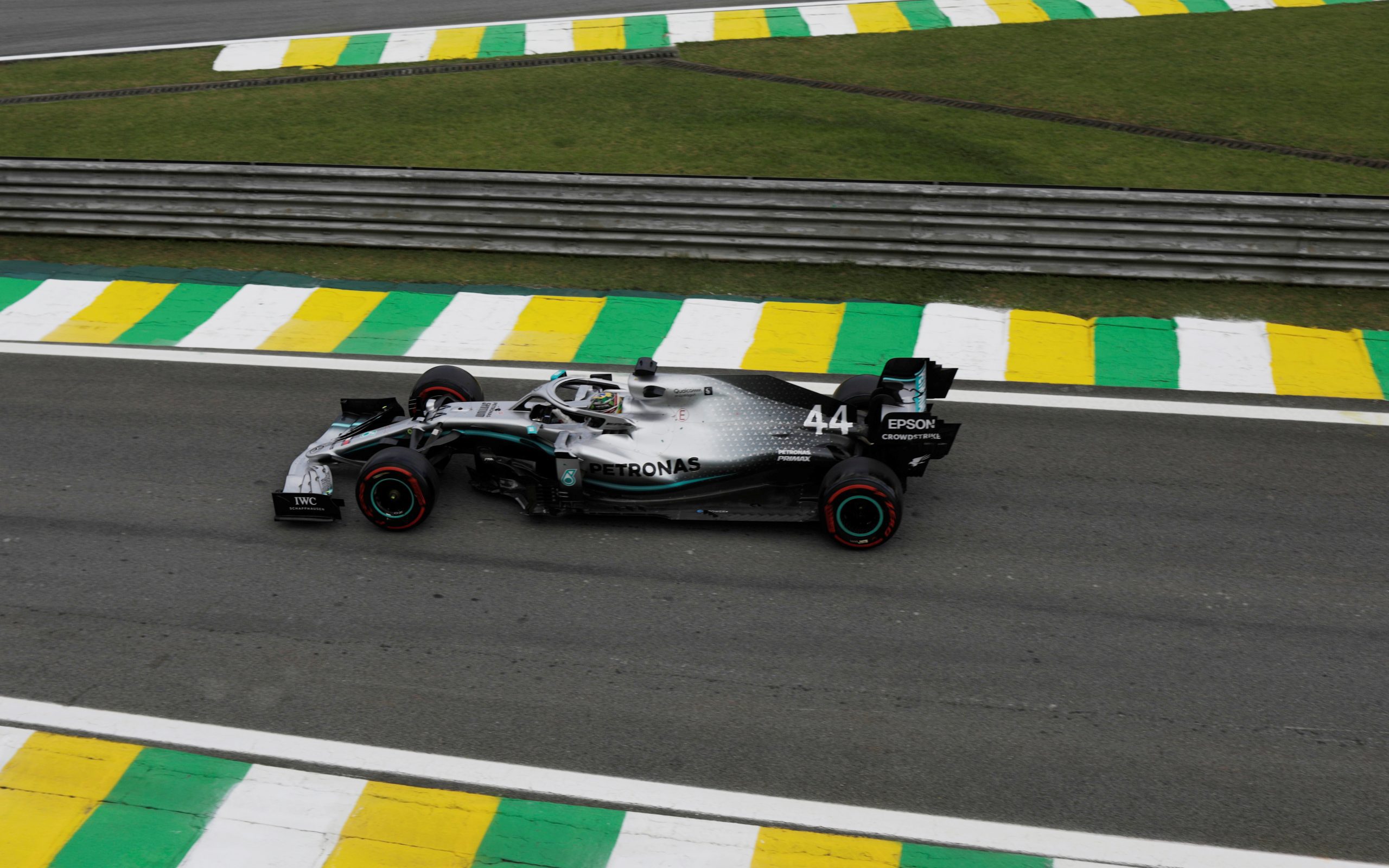 Rebranded the Sao Paulo Grand Prix, the race at the Interlagos circuit returns to the Formula 1 calendar after missing out last year due to the COVID-19 pandemic. The event marks the 19th race of what has been an enthralling 2021 F1 season and with four races to go, could prove decisive in this season’s fight for the Drivers’ Championship.

Red Bull driver Max Verstappen heads into this weekend’s race as the favorite and will look to extend his lead over Mercedes rival Lewis Hamilton. The reigning world champion must finish ahead of Verstappen at least to maintain his title bid, though ideally, the British driver must look to maximize his chances by winning the event outright.

With the final Sprint Race of the season added to the mix this weekend, either man could walk away from the weekend with a haul of 29 points as opposed to the traditional 26 on offer.

When does the Sao Paulo GP take place?

As mentioned the race in Brazil will host this season’s final Sprint Race meaning the weekend will be tweaked. As with the race weekends in Silverstone and Monza, the Sao Paulo Grand Prix will feature one less practice session, with Friday playing host to Practice 1 and Qualifying and Saturday witnessing Practice 2 and the Sprint Race, with the main race will taking place on Sunday.

The full schedule can be viewed below

Where can you watch the Sao Paulo GP in the UK?

In the UK, coverage of the 2021 Sao Paulo GP will be provided by Sky Sports F1 with every single session being shown live as it happens from the Interlagos Circuit in Sao Paulo. For the race itself, you can join David Croft and Martin Brundle on commentary.

Where can you watch the Sao Paulo GP in the USA?

Where can you watch the Sao Paulo GP in Australia?

In Australia, every session from the 2021 Sao Paulo Grand Prix will be shown through Fox Sports 506 which is available via Foxtel. Highlights can be found on Channel 10 on Monday evening after the Sao Paulo GP. Every session will also be streamed live as it happens from COTA via Kayo Sports.

F1 Driver Standings Ahead of the Sao Paulo GP

Verstappen heads into the event with a healthy 19 point advantage over Hamilton, will the Dutchman extend his advantage at the top of the standings or can the seven-time world champion mount a comeback over the final four races of the season?