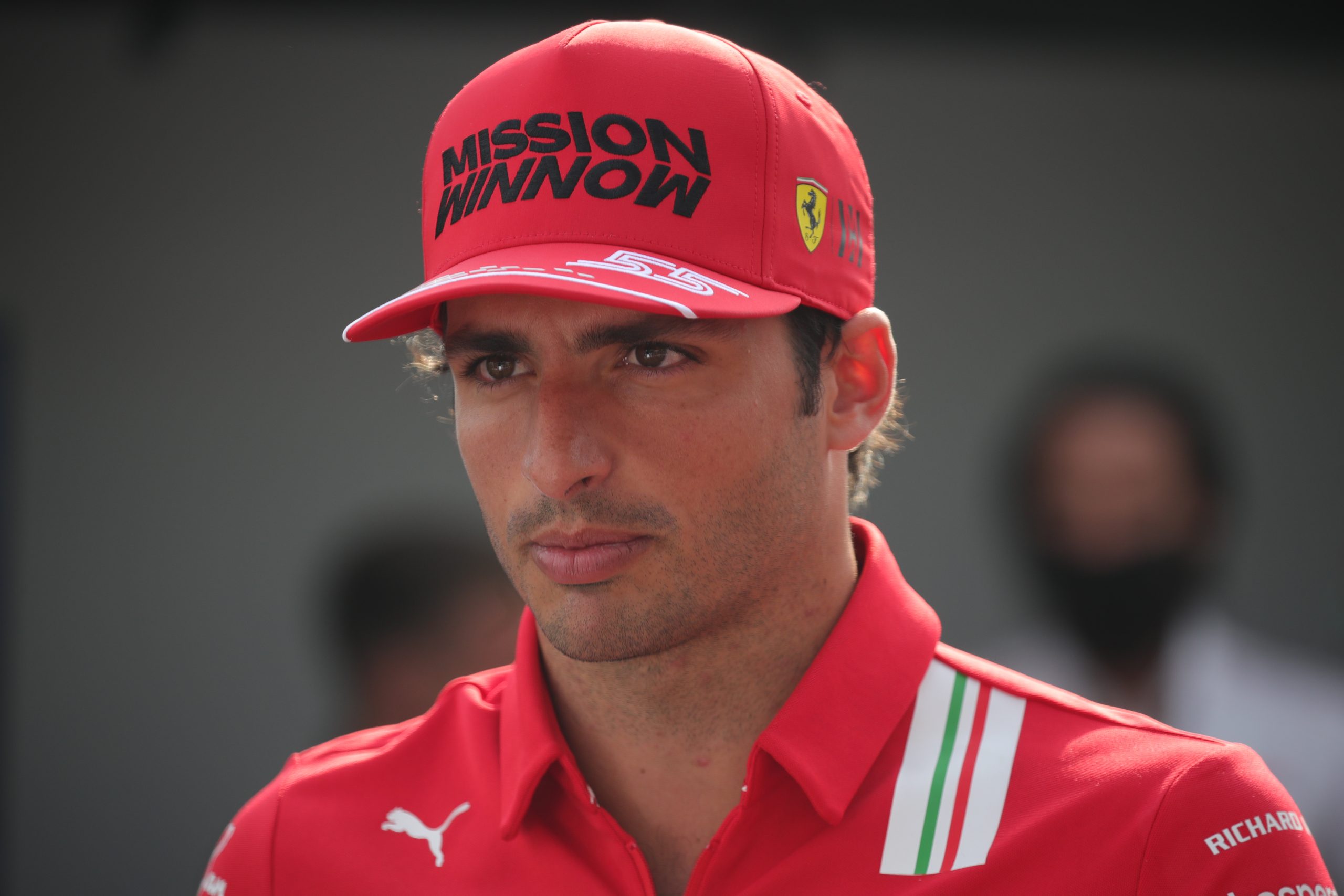 While Hamilton and Max Verstappen‘s controversial finish to the season-ending Abu Dhabi Grand Prix dominated the headlines, Sainz put in another strong performance to finish third and find himself on a tense podium. Despite having his title snatched away from him in what remains acrimonious circumstances, Sainz said he gained respect for the Mercedes driver after witnessing his calmness firsthand.

“I was surprised at how he [Hamilton] avoided making a mess at the end of the race,” Sainz told the Corriere della Sera.

“Losing the title on the last lap like that is really hard to accept. I respect him more than ever for the way he managed to behave. We exchanged a few words on the podium and he was really struggling.”

Will FIA learn from mistakes?

Sainz also reiterated that the FIA must do everything it can to avoid another debacle in the future.

“We must not repeat the same mistake,” Sainz explained.

“Every football match generates controversy. We need to prevent Formula 1 from approaching that kind of tension. But I don’t think the situation is disastrous, I’m convinced that it is improving.”

Despite the fact that the start of the new season is only a month away, many people are still debating the end of the 2021 season. The future of current Race Director Michael Masi is still unknown, with speculation rife that the Australian will be replaced before the season begins.