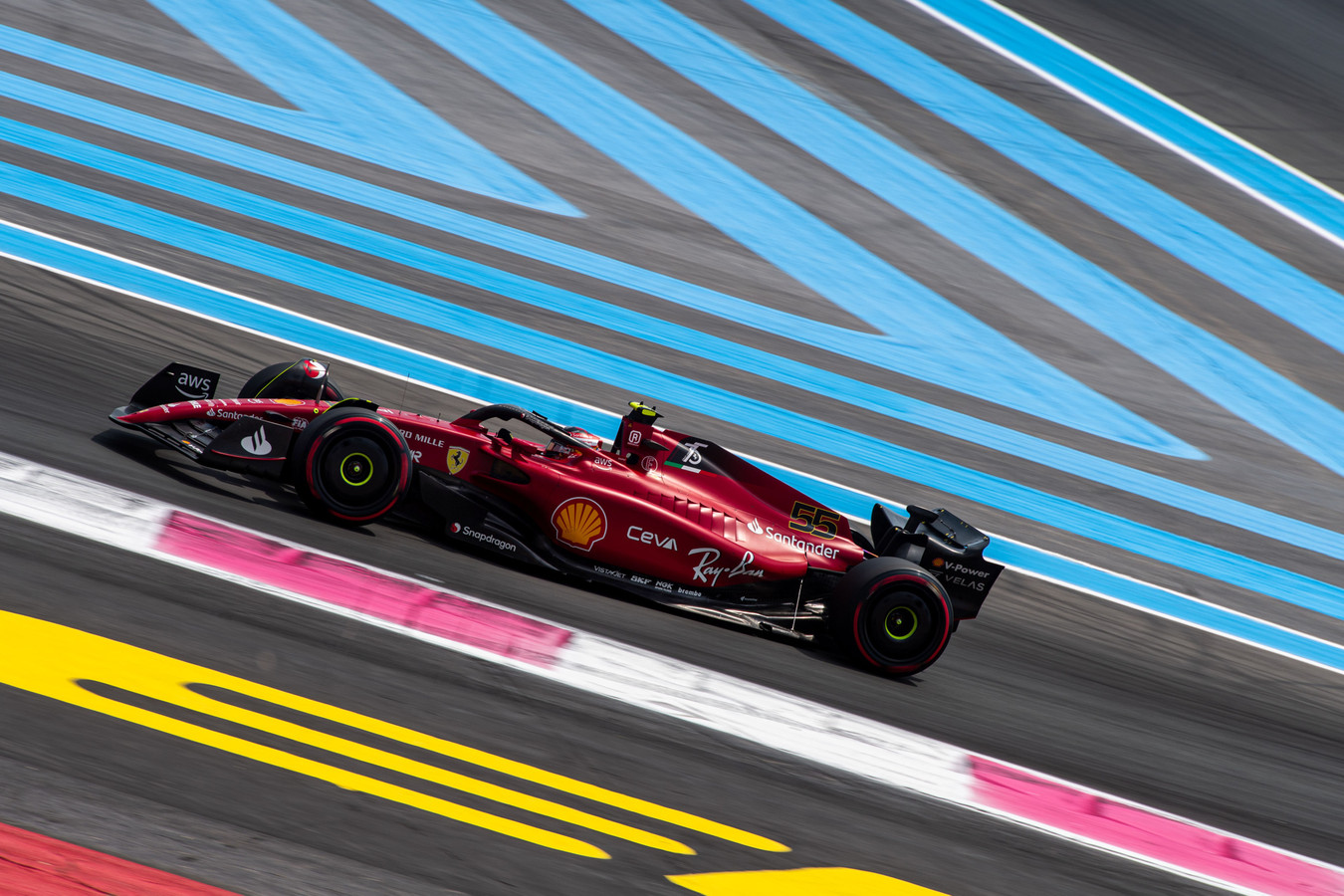 Nico Rosberg says the time has come for Ferrari team principal Mattia Binotto to make some serious changes within the team after another questionable strategy call.

The latest incident came during Sunday’s 2022 French Grand Prix after Carlos Sainz, who started the race in 19th after a raft of power unit changes, found himself in a fight for third with Sergio Perez in the closing stages of the race.

Sainz was faster than his Red Bull rival but was on the mediums, which were graining, while Perez was on the hards.

Given there were only 10 laps remaining, a late pit stop would have ruled the Spaniard out from fighting for the position, especially as he needed to serve a five-second penalty for an unsafe release earlier in the race.

Radio messages between Ferrari and Sainz were played during the broadcast, with the team seemingly deciding to keep their driver out. However those conversations continued, even while Sainz was wheel-to-wheel with Perez, with Ferrari eventually opting to bring him in after he got past the Mexican.

As a result Sainz rejoined the track eighth and finished fifth after a trio of late passes. Nevertheless, Rosberg believes the time has come for Binotto to make some personnel changes as Ferrari‘s strategy call prevented Sainz from taking what he felt was a certain podium finish.

“I was shaking my head like, ‘What on Earth are they doing there?’,” Rosberg told Sky Sports F1. “First of all, he was in the middle of a huge battle out on track, and his whole team wasn’t watching that anymore.

“They were with their heads down doing their calculations about pit stop times. They were talking to him in the middle of the wheel-to-wheel action. I’m like, “Guys, what on Earth are you doing?’.

“Then Carlos was P3, and he would have comfortably been able to stay there, the tyres would have been fine until the end.

“He even still had a chance to get Lewis [Hamilton] for P2, and then they bring him in with no chance to go beyond P5, which is where he ended up.

“What on Earth is going on there? I think it’s time they make some changes there, some serious changes.

“Terrible judgement, terrible. I can’t explain it. Mattia really needs to get on top of that and make some serious changes.”