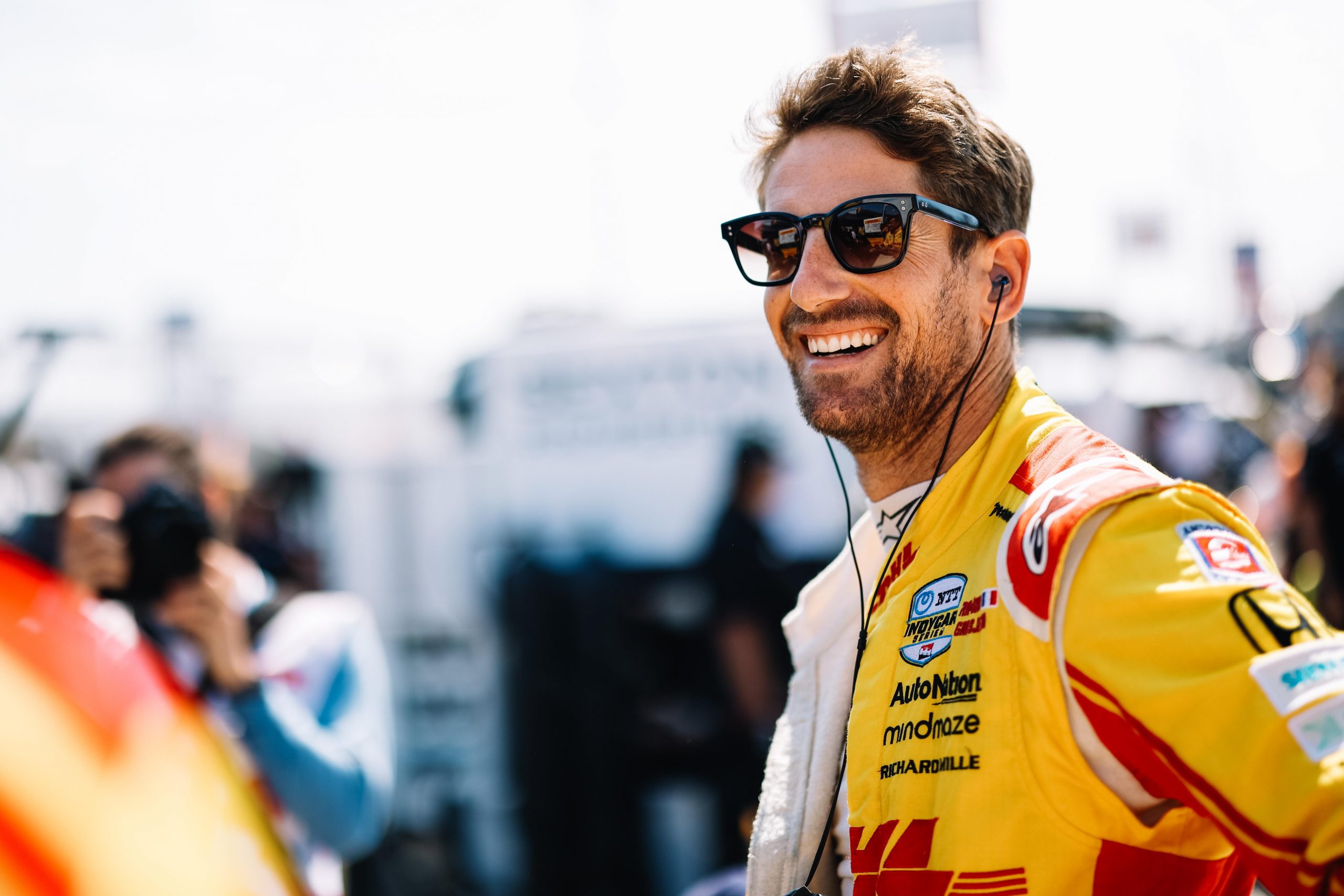 Romain Grosjean hopes Fernando Alonso‘s run of ill-fated career decisions in Formula 1 comes to an end next season when the Spaniard begins life as an Aston Martin driver.

The two-time world champion shocked the paddock when he announced he would be replacing the retiring Sebastian Vettel having grown frustrated with an apparent lack of willingness from Alpine to offer him a multi-year contract extension.

Aston Martin, the iconic British car maker, have struggled to make an impact since returning to the sport in 2021 for the first time since 1960 and finished seventh in the constructors’ championship last year.

In contrast, despite a shocking reliability record, Alpine looked like an outfit on the up in 2022, leaving many to ponder whether Alonso had once again taken a backwards step in a career that hasn’t yielded the level of success it should have.

Grosjean, who partnered the Spaniard at Renault in 2009, hopes this combination of man and machine can spark a change in fortunes, but is under no illusions as to the enormity of the task at hand.

“I’m looking forward to seeing how it goes in this stage with Aston Martin,” Grosjean said during a video on his YouTube channel. “It could be a success or it could be a flop.

“We have seen him change teams several times throughout his career, not always the best. I hope he can have a good car and give us some of the performances that he is capable of.”

Despite winning just two world championships, ending the reign of Michael Schumacher with back-to-back titles in 2005 and 2006, Alonso is widely regarded as one of the best F1 drivers of all time.

He will be the oldest driver on the grid when battle recommences in 2023 and turns 42 later this year, but Grosjean believes he is still at the height of his powers, picking out two races last season as case in point.

“You already know that I really like Alonso,” Grosjean added. “I admire his attitude, his dedication on the track, his involvement… he is over 40 years old but he drives as if he were 22. In each race, in each session, in each practice… he gives his best, he always improves.”

“Remember Canada in qualifying, third on the grid [he was second]. He was very, very strong in the wet. I also remember Austin where he flew into an incident with his future teammate Lance Stroll. The car landed, followed and scored points.”