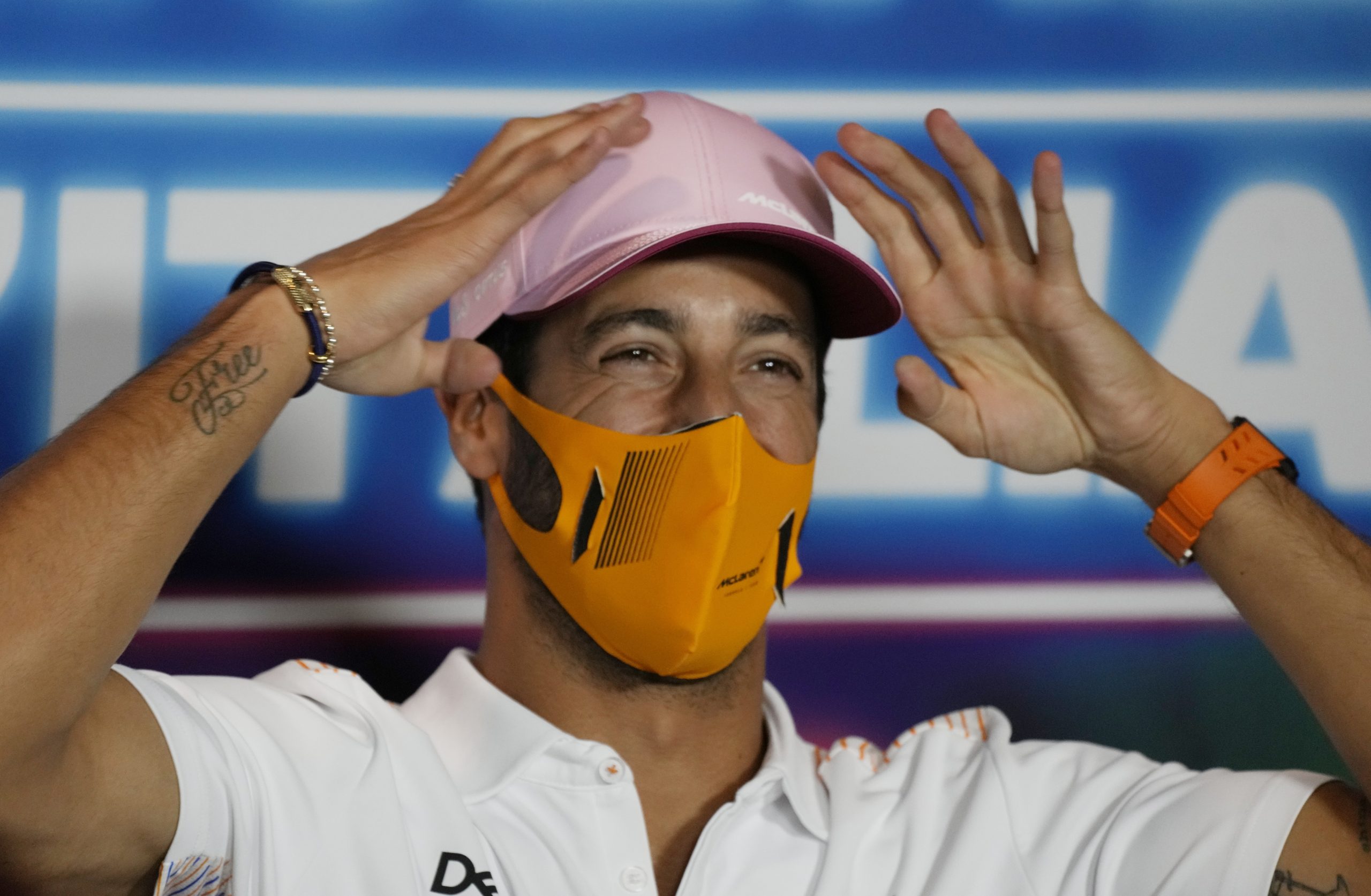 McLaren Formula 1 star Daniel Ricciardo has revealed one of his more unorthodox ambitions of walking a real-life honey badger through the F1 paddock during a press conference ahead of the sport’s first Qatar Grand Prix.

Speaking during Thursday’s press conference, Ricciardo, who currently sits eighth in this year’s Drivers’ Championship joked about how he would like to bring a honey badger as a pet to the F1 paddock at some point before he retires from the sport.

“My dream is to walk into the paddock once with a honey badger on a leash as if it’s my pet,” Ricciardo stated. “That would be the coolest thing in the world.

“Before I leave F1 I want to do that, so if anyone knows or owns a honey badger that can help, that would be cool.”

After a tough start to the season, the Australian driver has found a bit of form over the past few races with his race win in Monza a watershed moment of sorts. McLaren are currently locked in a battle with Ferrari for third in the Constructors’ Championship trailing their Maranello-based rivals by 31.5 with three rounds to go.