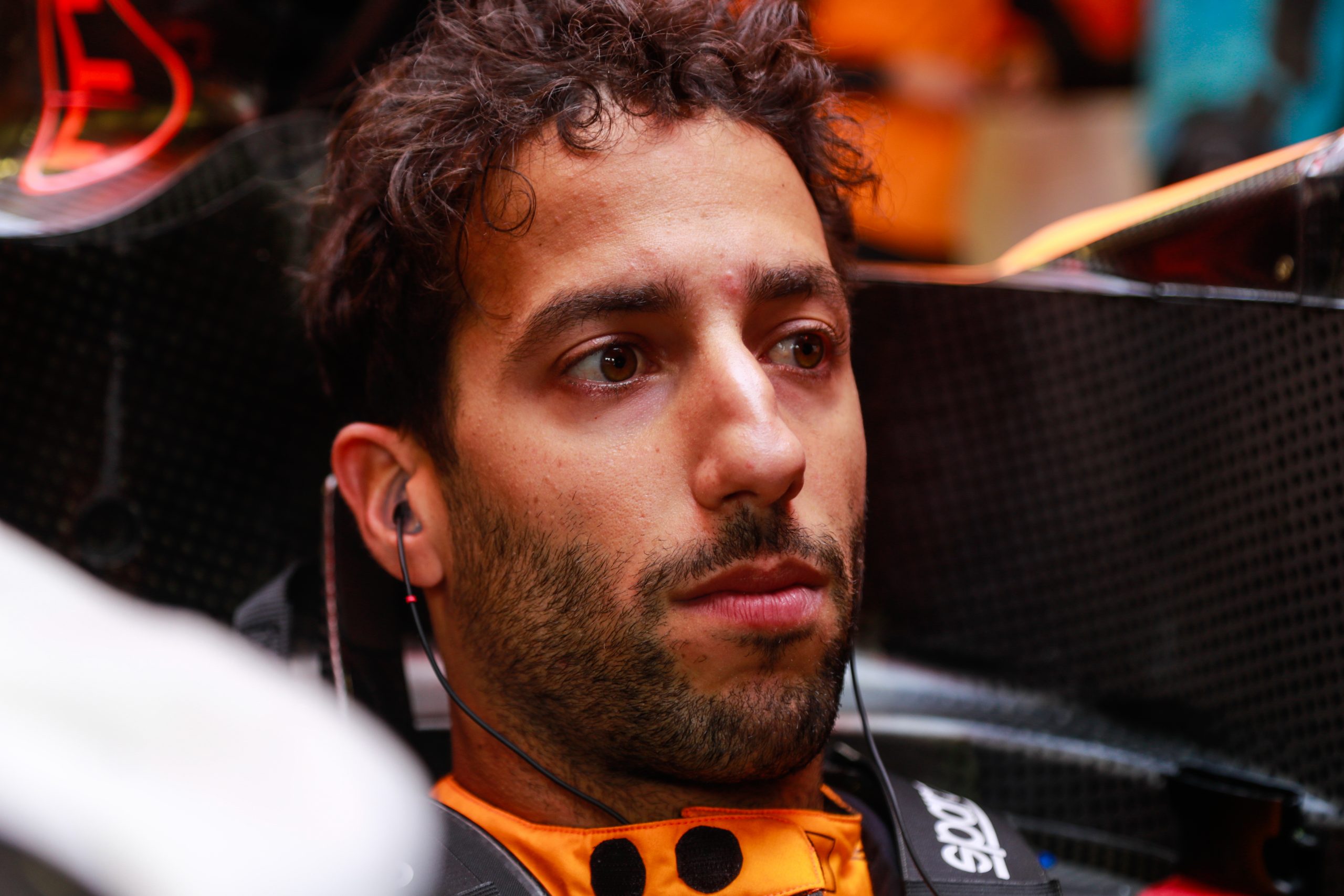 Daniel Ricciardo endured a torrid 2022 British Grand Prix, but ahead of the next Formula 1 race in Austria the McLaren driver said he’s still unsure how to rectify his pace problem.

The Australian complained about a lack of grip at Silverstone as he ran nearly a second slower per lap than McLaren teammate Lando Norris on his way to a 13th-placed finish and said post-race he hoped to rectify the situation before Round 11 of the F1 season.

“It was definitely a pretty dark race, just very very very slow, a long way off the pace, so in a way I like having a back-to-back so we can try to strike back but it obviously doesn’t give us a whole lot of time to diagnose what happened on the weekend.”

Ricciardo‘s analysis a week on chimed with his post-race thoughts, although worryingly there doesn’t seem to be an easy fix to his issues.

He was second-last of the finishing cars and his non-points position meant McLaren lost ground on Alpine in their constructors’ championship battle.

“Honestly the most simple way is like lack of grip,” Ricciardo said.

“It wasn’t like I’m worried I’m going to spin, it just I simply didn’t feel I had the same grip as every car around me so it was just operating on a different level from that point of view.

“It was cumulative, it wasn’t like one corner where we were really bad and the rest were ok, it was just felt like a lack of grip everywhere.”

The Australian hasn’t always found the Red Bull Ring a happy hunting ground either picking up just one podium in ten races there.

But he wasn’t too negative about his chances across the weekend despite his struggles last time out.

“If everything’s good this week and we’re dialled in then I 100% have faith that I can do it,” Ricciardo added.

He also sounded upbeat about the prospect of Saturday’s sprint race, and the chance to get straight into the fight for points.

Ricciardo‘s finished inside the top six for three of his four sprint races in F1, including a top-three finish for the 2021 Italian Grand Prix, an event he went on to win:

“We’re still working at it but knowing we get straight in tomorrow (Friday) with a sprint format I do like that,” Ricciardo continued, “there’s less nonsense, go in and hopefully the car’s in a better place.

“Certainly a puzzling race and obviously a frustrating one and there were certainly opportunities ahead and maybe a good thing we’re back on track now.”