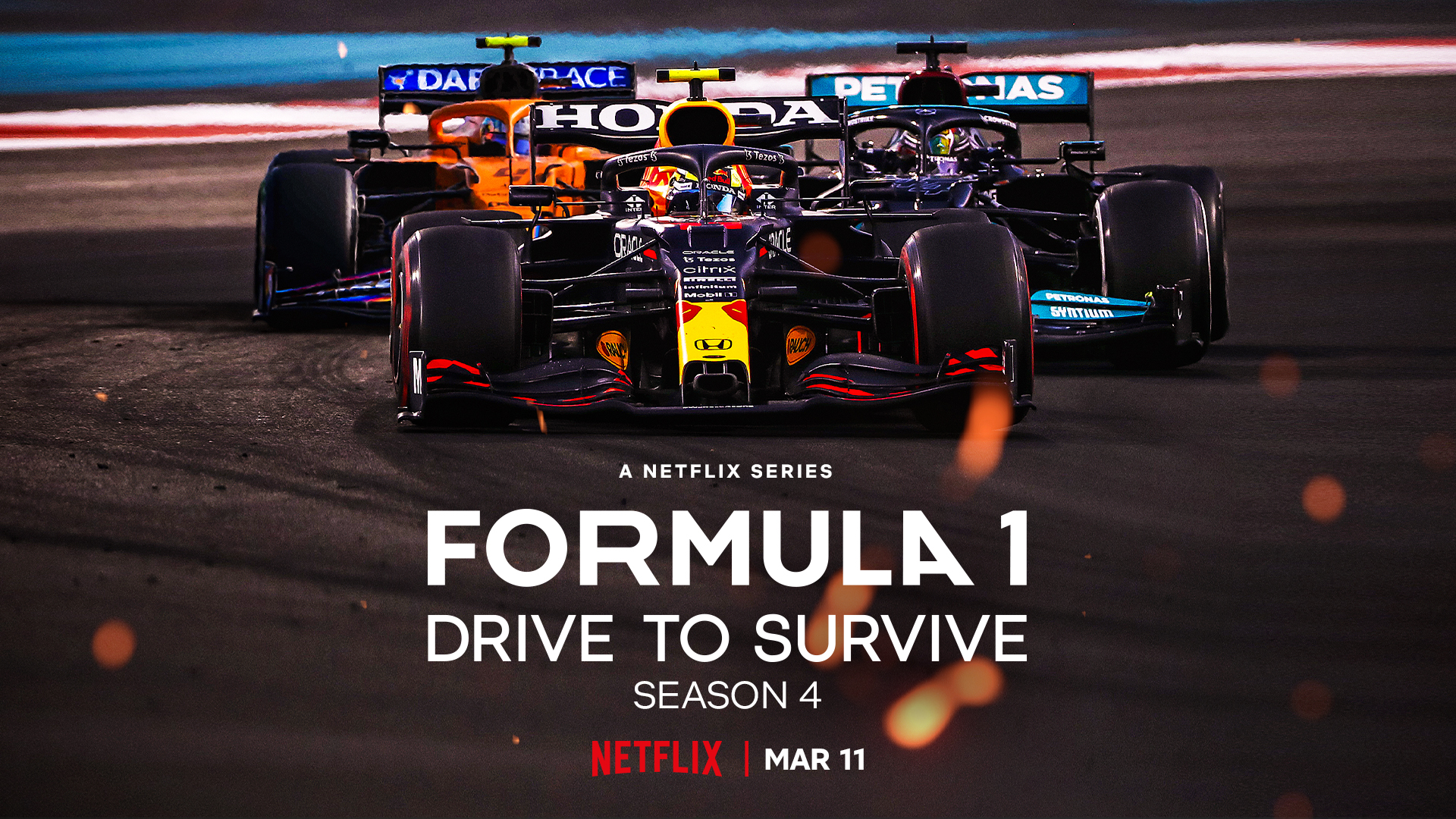 The much-anticipated fourth season of Formula 1‘s Drive to Survive documentary series is set to be released on 11 March ahead of the 2022 season, it has been announced.

The Netflix show which takes fans behind the scenes with interviews with drivers and team principals has been widely praised for increasing engagement with the sport, and the series following the dramatic – and controversial – 2021 F1 season is poised to be the most intriguing yet.

Previous iterations of the series have been structured around individual episodes delving into the highs and lows of each team, but there could be a new format for 2021 to allow the space to accurately portray the epic season-long title battle between Sir Lewis Hamilton and Max Verstappen.

The March 11 release date gives fans more than a week to binge the fourth season before lights out for the first race of the 2022 F1 season in Bahrain on 20 March.

What is Drive to Survive?

Netflix and Formula 1 have produced the behind-the-scenes documentary series for three years – soon to be four – which follows the teams and drivers in F1 over the course of a season, giving fans a look at what goes on in the paddock.

The show has been credited as a driving force in attracting new fans to Formula 1, particularly those in the USA, as it injects more drama into a tradition season of single-seater racing. That said, some have criticised the manipulated editing and seemingly staged scenes in order to add drama to events or relationships between drivers and team members.