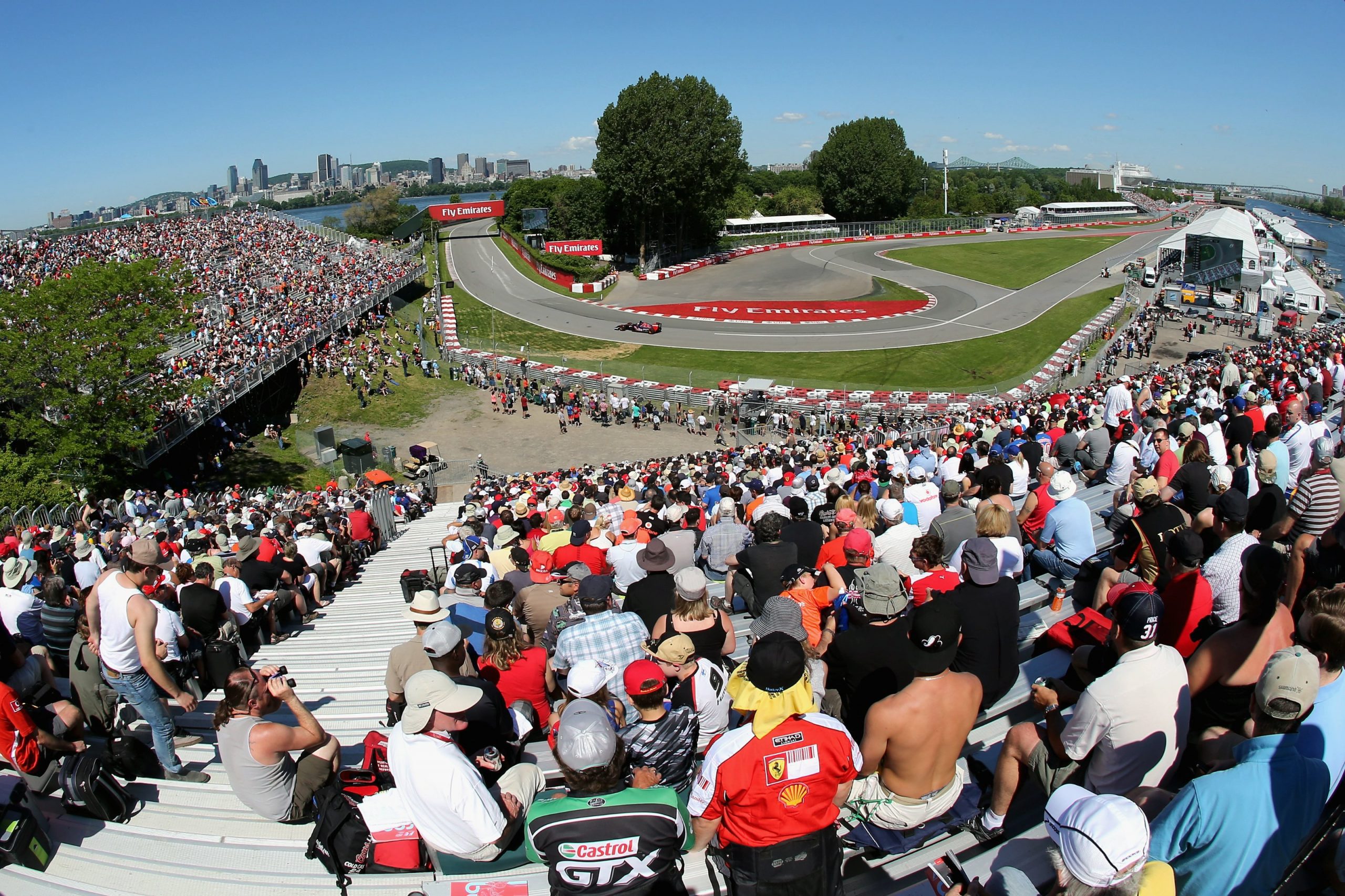 It’s so nice to say Formula 1 is back in Montreal for the 2022 Canadian Grand Prix, one of the highlights of the season and a venue which has thrown up plenty of classic moments.

From Nigel Mansell‘s last lap heartbreak in 1991, to maiden wins for Jean Alesi, Lewis Hamilton and Daniel Ricciardo, the Circuit Gilles Villeneuve has seen it all.

The last Canadian GP, in 2019, saw high drama when Sebastian Vettel was penalised by the stewards which handed the win to Hamilton.

Vettel showed his displeasure post-race by swapping the first and second place signs in parc ferme, indicating he was the winner of the race.

Ferrari should be in contention for victory again this year, but it’s all eyes on Charles Leclerc as he looks to put an end to his torrid luck.

Leclerc can’t do anything differently

Four pole positions in the last four Grand Prix have resulted in no podiums and just one podium for Leclerc, a run which has completely changed the complexion of the F1 title race.

It must be so frustrating to be driving at your best, only to be let down by strategy or reliability weekend after weekend.

Leclerc has been driving beautifully, proving why he is a champion in the making and you can expect more of the same in Montreal, a circuit which rewards driver skill by driving closely to the barriers.

But, his poor run may continue if his car is fitted with a new turbocharger, as he will surpass the limit of three turbochargers in the season, resulting in a 10-grid place penalty. Even if Leclerc takes pole position, he may only start as high as 11th.

Max Verstappen was 46 points behind Leclerc after the Australian GP, and is now 34 points ahead of the Ferrari driver, so it goes to show that championships can change.

However, it does feel like Red Bull are growing in confidence, whereas the pressure is only going to ramp up at Ferrari if they don’t return to winning ways soon.

Red Bull favourites for the win?

Given Red Bull‘s race pace in recent weeks, they must be favourites to make it six wins in a row, especially if Ferrari are forced to turn down their power units to improve the reliability of their cars.

With three DRS zones around the 4.361km Circuit Gilles Villeneuve, overtaking will very much be possible so anyone who has a pace advantage in the race will be able to make good use of it.

Verstappen will be looking to celebrate his 150th F1 race start, after making his debut in 2015 for Toro Rosso, with a first win at the Canadian GP.

“It has quite a unique layout and it will be interesting to see what the surface is like, hopefully our car will work well this weekend,” said Verstappen.

“I always look forward to going to Montreal, it’s a really beautiful city and arriving off the back of a 1-2 in Baku, it would be great to leave Canada with the same result.

“It is of course great that we are ahead in the constructors’ and drivers’ championships but there’s still a long way to go, we need to keep pushing as a team and maximise points scoring as much as possible.”

Montreal holds a special place in Hamilton‘s heart, having won his first F1 race there in 2007, by brilliantly converting a maiden pole position into victory.

Being aggressive on the brakes is particularly key in Canada, an area Hamilton has thrived during his 15 years in F1 so he has a great chance to turn the tables on teammate George Russell this weekend.

On Monday, Hamilton confirmed he will drive this weekend after Toto Wolff commented Mercedes have their reserve drivers ready to race, following the 37-year-old’s battering in Baku due to porpoising.

“Yesterday was tough and had some troubles sleeping but have woken up feeling positive today. Back is a little sore and bruised but nothing serious, thankfully.

“I’ve had acupuncture and physio with Ang and am on the way to my team to work with them on improving [the car]. We have to keep fighting. No time like the present to pull together and we will.

“I’ll be there this weekend, wouldn’t miss it for the world. Wishing everybody an amazing day and week.”

A circuit Vettel loves too

Remarkably, Hamilton and Sebastian Vettel have taken 10 of the last 11 pole positions at the Canadian GP, so Aston Martin could be on course for a strong weekend in Montreal.

Aston Martin tend to go well when the conditions are not too hot, and Vettel has been boosted by the team’s upgrade package in Spain which has pushed them up the pecking order.

Considering Vettel made some vital errors in Baku during Q3 and with a spin in the race, he still managed to finish in sixth and has a big opportunity to repeat that result if he can execute a cleaner weekend.

As for teammate Lance Stroll, who will be driving on home soil along with Williams‘ Nicholas Latifi, he seriously needs to raise his game after a dismal Azerbaijan GP.

You might be thinking Stroll is normally off the pace, but he was nowhere in Baku and needs a big result to get his season going, because there has been very little to cheer about. The same can be said about Latifi here too.

Keep an eye on Alpine

Alpine‘s extreme straight line speed setup in Baku paid off, but it’s not just about aerodynamics, their power unit must be pretty strong too.

Fernando Alonso and Esteban Ocon could be a genuine threat to Mercedes in Canada, given their top speed, and the nature of the Gilles Villeneuve Circuit, which is mostly made up of chicanes and straights, is similar to Australia’s Albert Park, where Alpine had great pace.

“We will come up a step on the rear wing level and we have some beam wing options to run with it to identify the optimal downforce setting.

“The nature of the track layout in Montreal drives you to higher downforce as there are some decent straights mixed with a range of low to medium-speed corners.

“Montreal has a very similar power unit sensitivity to Baku and is usually very hard on brakes, which we’ll keep an eye on.”

Porpoising will be the word of the weekend

Baku saw some of the worst porpoising of the season so far, and the teams are expecting similar harsh levels of bouncing this weekend in Montreal, especially on the 1.2km back straight.

A topic which is affecting on-track matters and the competitive order, has now turned into a political war, giving team bosses the perfect opportunity to make their mark in F1’s never-ending off-track games.

Let’s hope the on-track action does the talking because Saturday and Sunday are sold out, with 320,000 spectators expected over the three days at the Circuit Gilles Villeneuve.

It would only be right if we get a Canadian classic after three years away from F1‘s longest-serving track in North America.