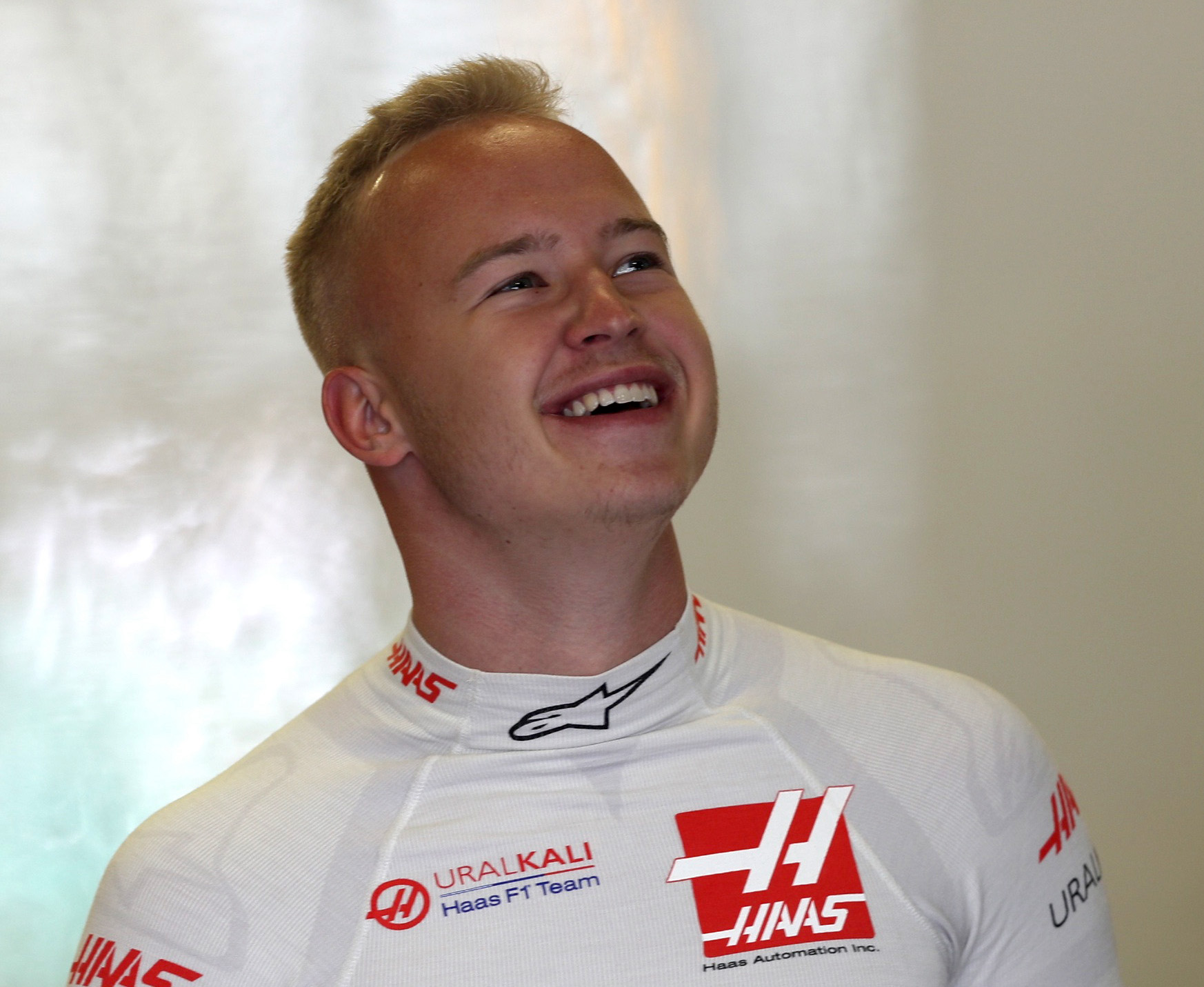 Nikita Mazepin‘s future in Formula 1 is now over, despite the FIA’s decision to allow Russian racing drivers to compete following the invasion of Ukraine.

Mazepin‘s seat at Haas was largely dependant on whether Haas choose to drop their sponsorship deal with Uralkali, which is owned by Mazepin‘s father Dmitry who also has close ties with Russian President Vladimir Putin, and they have now done so.

Uralkali played a key role in Haas remaining on the F1 grid in 2020, but team principal Guenther Steiner suggested the team are now not as dependant on financial backing.

“It is a headache, but it’s not something which disturbs the team on the competition side,” Steiner told the press.

“Financially we are OK. It has no implementation on the team, how we are running it, how we are doing, how we plan the season. There are more ways to get the funding. So there’s no issue with that.”

Now he has lost his Haas seat, who could replace the Russian driver?

Having broken both of his legs in a horrific crash at Spa-Francorchamps in the World Endurance Championship in 2018, Fittipaldi has been in and around the F1 paddock since 2019.

He substituted for Romain Grosjean at the 2020 Sakhir and Abu Dhabi GP, where he put in a strong showing against Kevin Magnussen.

Fittipaldi would be the most straightforward option for Haas.

Antonio Giovinazzi‘s F1 career may be given an unexpected lifeline and his experience of racing in F1 for the last four years makes him a serious candidate.

Giovinazzi is currently racing in Formula E with Dragon Penske, so he would have to find a way out of that contract.

The Italian took part on seven practice sessions with Haas in 2017 so he has links with the team, as well as Ferrari, who are Haas‘ engine supplier.

When thinking about substitute drivers, the first name that comes to mind is Nico Hulkenberg.

Dubbed the ‘Super-Sub’ for his excellent performances at Silverstone in 2020 when he jumped into the Racing Point seat of Sergio Perez, who tested positive for coronavirus, Hulkenberg showed he is capable of getting up to speed very quickly.

This year is realistically Hulkenberg‘s last opportunity to return to F1 and he is almost guaranteed to deliver and push Haas forward.

Formula 2 champion Oscar Piastri is highly rated in the F1 paddock and many believe he should have a seat on the 2022 F1 grid.

The 20-year-old is Alpine‘s reserve driver this year, but if Haas want a young, fast driver alongside Mick Schumacher, Piastri would be at the top of the list.

Piastri to Haas would likely be a loan move, but the lack of links between Alpine and the American outfit suggest it’s an unlikely scenario.

If Haas are keeping their options within the Ferrari camp, Robert Kubica could be called upon to jump ship from Alfa Romeo.

Kubica will also bring a significant amount of financial backing which Haas may still require.

Transferring those sponsors from Alfa Romeo to Haas is no easy task though and Kubica is a driver who is past his prime compared to the other candidates.