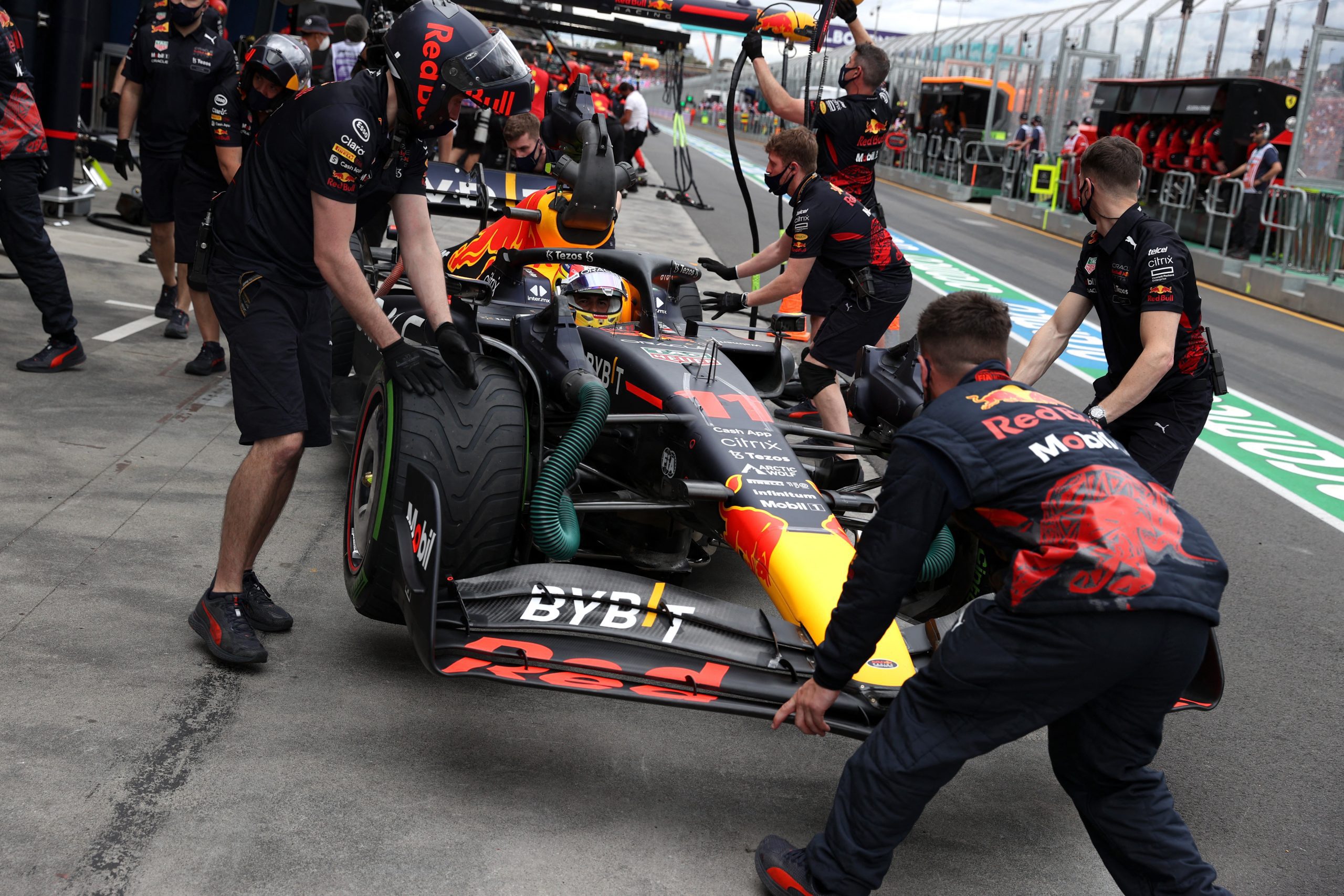 After a trio of fly-away races in Bahrain, Saudi Arabia and Australia, F1 are back on European soil for the fourth round of the 2022 season. Red Bull enter the event having failed to finish three out of six occasions so far this season, with reliability hindering their ability to keep pace with Ferrari.

Charles Leclerc has won two of the opening three races, the latest of which came in dominant fashion in Melbourne, to put him 34 points clear of his closest rival atop the standings.

Red Bull will look to cut into that advantage at Imola, but they’ll do so without a major upgrade package, with Horner pointing to the sprint race weekend format as a reason why.

“I wouldn’t say a big package planned, it’s all part of [an] evolution,” Horner told Motorsport.com. “And of course, being a sprint race, you get very little time to evaluate these things.

“So we’ve got one session, and then you enter qualifying. You’ve got to be very confident about what your’e putting on the car.”

Red Bull‘s double DNF in Bahrain was caused by fuel pump issues, while Verstappen failed to finish in Australia due to a fuel system fault.

Despite the setbacks, Horner believes the team are heading in the right direction as they look to come to grips with the new technical regulations for 2022.

“I think as we learn more about the tyres and how the car is performing, that gives you a development direction,” said Horner.

“Over the first three races, we’ve got some very good direction for the development vein for the rest of the season.”