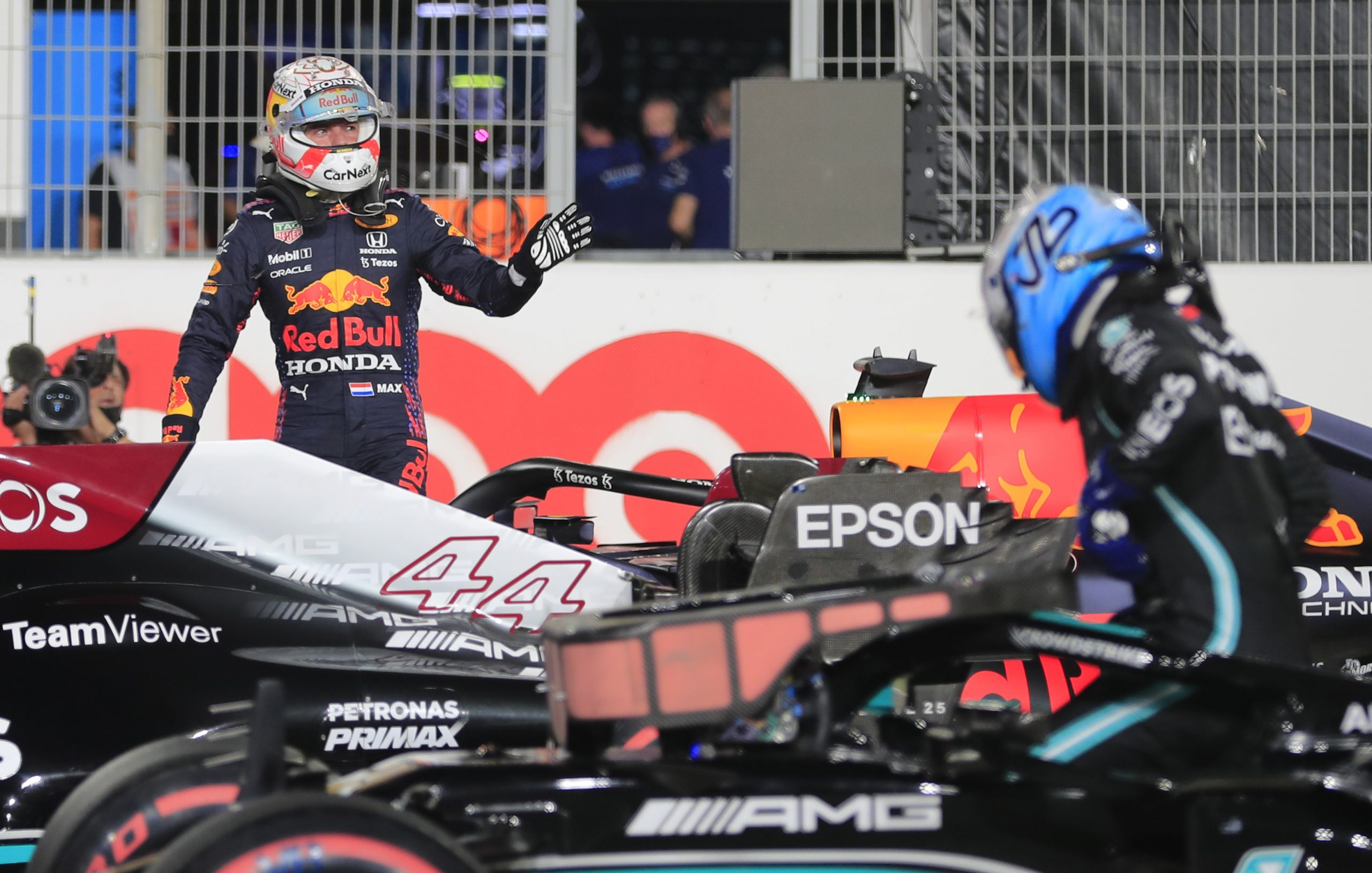 Another masterful performance from Lewis Hamilton in qualifying for the 2021 Qatar Grand Prix saw the Mercedes driver storm to pole position ahead of Formula 1 title rival Max Verstappen. But could the Red Bull man turn things around on Sunday in the strategy battle.

During qualifying, Hamilton was the only driver to get into the 1m20s and was 0.455s ahead of Verstappen as track temperatures at the Losail International Circuit remained at a constant 28 degrees Celsius, which will be similar to those found in the race.

According to Pirelli, the best strategy for the Qatar GP is a two-stopper, using the medium then the hard tyre and finishing on the medium. With strategy of one stint on the soft tyre, followed by two stints on the medium.

We could see some surprises should the track temperature drop given the limited amount of data the teams have of Losail. Plus the circuit is smoother than many thought it would be and track evolution is larger than expected as well. A one stop though is not advised given the high tyre wear of the track.

Pirelli’s head of F1 and car racing Mario Isola believes that teams only have the data from one practice session to formulate strategy from, as the look to give themselves enough room to manoeuvre in the race.

“Track evolution remained high today, also with no support races on the schedule, which meant that we saw the fastest times right at the end of qualifying, and some medium tyre times in Q2 that were faster than the soft tyre times in Q1,” said Isola following qualifying.

“With just short stints in qualifying, and Practice 3 this morning taking place in the heat of the day (with a focus on qualifying) the teams can only rely on Practice 2 for relevant long-run information, which is crucial when it comes to formulating the strategy.

“Under these challenging circumstances they will want to keep their options as open as possible, which is why the championship contenders chose to start on the medium tyre. However, as Q2 showed, it wasn’t easy to get through the session on the medium, so we’re set for an interesting mix of strategies tomorrow with many factors still relatively unknown.”