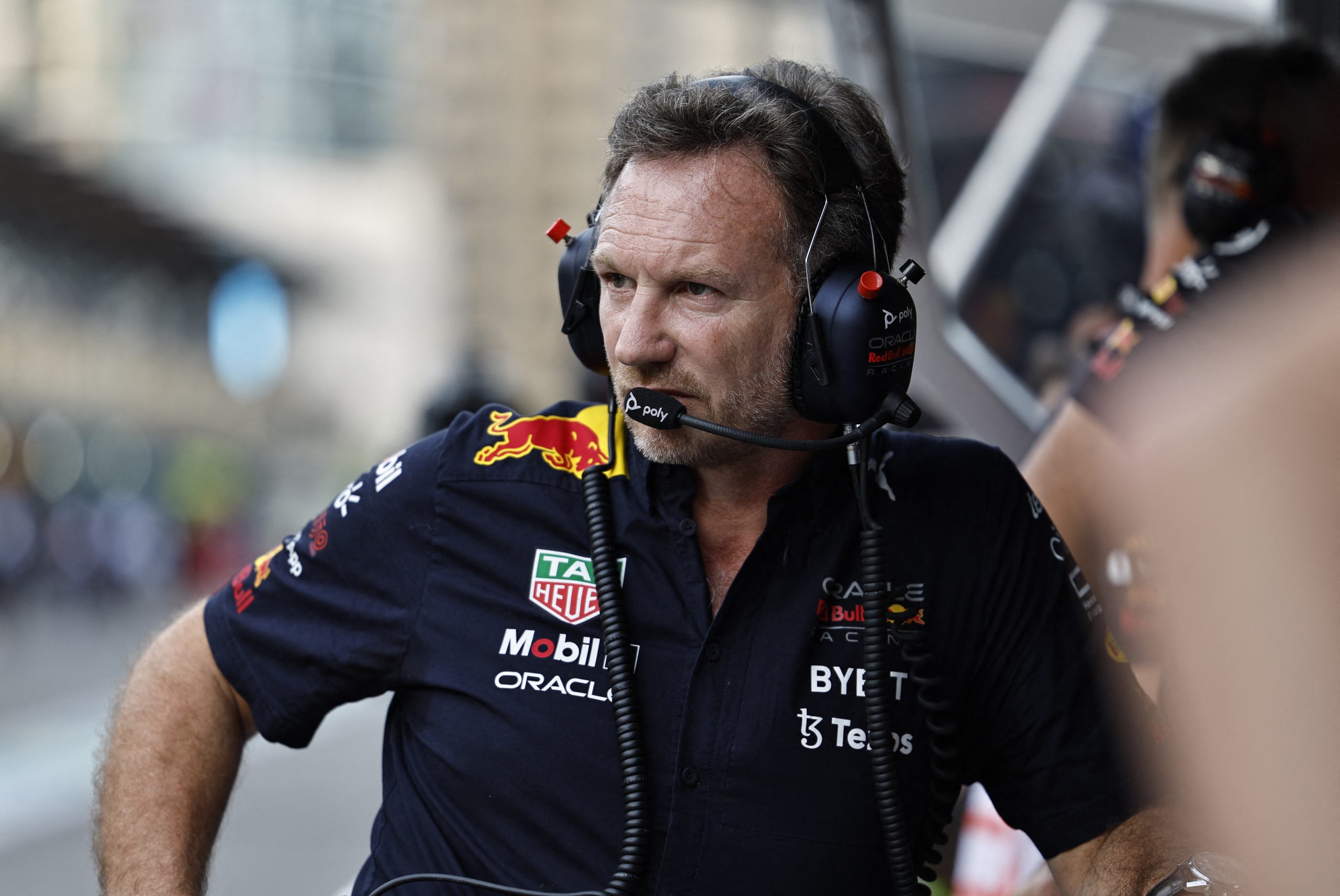 Christian Horner was at a loss to explain Red Bull‘s lack of competitiveness in the 2022 Austrian Grand Prix compared to the sprint race, as Max Verstappen was slower than both Ferrari cars at the Red Bull Ring.

Though the Dutchman finished second thanks to a late retirement for Carlos Sainz, the Ferrari driver was catching him despite being nowhere near as competitive in the Saturday sprint race.

Horner explained that the team had suffered tyre degradation issues in the main race that blunted Verstappen‘s pace, but said that was the first time they’d shown themselves in the weekend.

“We just need to understand why in that first stint our deg was significantly worse than Charles and Carlos,” Horner told the media post-race.

“The only thing that’s changed overnight is the rain, the temperature slightly and the fuel load.

“It was strange today, again just one week ago in Silverstone we looked pretty decent on deg as well so I think these tyres are quite sensitive and if you’re not in the right window with them then you be penalised in terms of degradation.”

Verstappen dominated the sprint race, leading every lap and managing a comfortable – though closing – gap to Leclerc throughout, finishing 1.7s ahead.

But it was a different story on Sunday, although Verstappen initially broke away he was pegged back by the Monegasque driver before Leclerc took the lead with a gutsy move on lap 12.

Despite Red Bull changing their strategy he wasn’t able to match Leclerc until right at the end of the race, when he was struggling with an issue on his Ferrari.

“Once we got into that position we converted immediately into a two-stop but they had sufficient pace that they were able then to cover with a two-stop so the VSC brought us back into play at the end of the race but unfortunately it wasn’t meant to be today,” Horner added.

He also looked to be destined for third as Carlos Sainz unlocked similar pace to his teammate and was hunting Verstappen down for a seemingly certain overtake until his power unit failed on Lap 56 forcing the Spaniard to retire.

Verstappen wasn’t the only Red Bull to benefit from Sainz‘s retirement as Sergio Perez remains in the top three of the championship despite a torrid Sunday afternoon that ended with the Mexican being retired from the back a third of the way through.

If Sainz had finished second he would’ve moved up to level on points with Perez, but is now still 18 points behind.