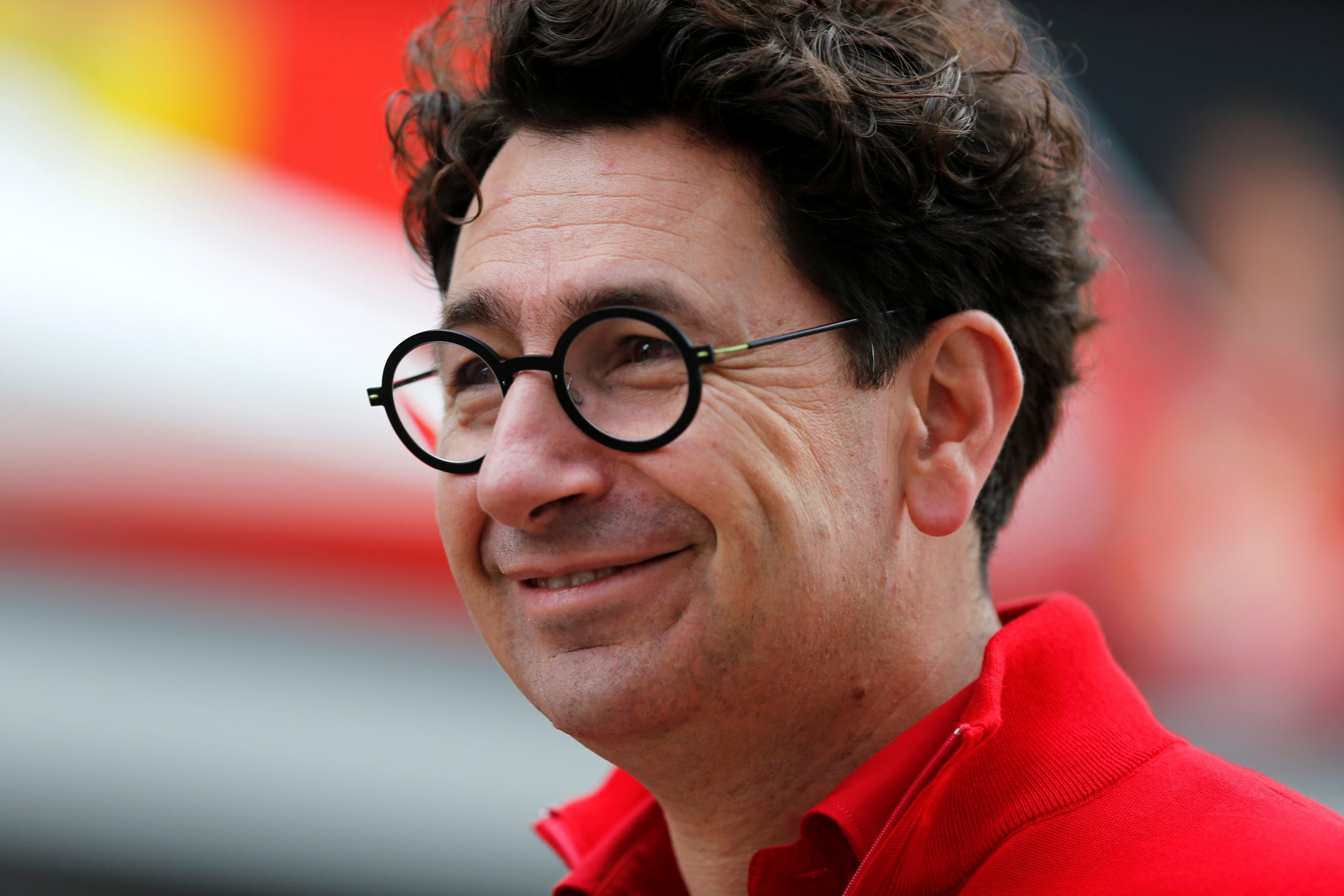 It’s been 14 long years since Ferrari won a championship in Formula 1, and they are desperate to end their run of coming up short.

Having endured their worst season in 40 years in 2020, when they finished sixth in the Constructors’ Championship, Ferrari bounced back to beat McLaren to third place in 2021.

Their new driving line-up of Charles Leclerc and Carlos Sainz worked well together and are arguably the strongest driver pairing going into the 2022 season.

Even though it’s difficult to predict who will come out on top with the new regulations, which could shakeup the pecking order, there are plenty of reasons for Ferrari to be optimistic.

Ferrari made it clear that they partially sacrificed 2021 in order to put more of their efforts into this year’s new generation car.

“We identified 2022 as our top priority, so no compromises have been done in developing the 2022 cars,” Ferrari team principal Mattia Binotto told the press.

“The reason of putting 2022 as a top priority is, I thin, quite straight [forward] and obvious. It’s a new era in terms of regulations and more than that I think that knowing that we are behind in terms of team capacity compared to the best competitors.

“This is why it was important for us to really focus on the future and try to do our best for whatever will be our medium or long-term future.

“So we compromised 2021. Compromising means we have not really developed the car during the season.

“We developed the car for the start of the season by addressing a few issues on car behaviour, in the first two or three races, but then we stopped completely the development and focused on 2022, except on the power unit, which we introduced in Sochi.”

Mercedes and Red Bull continued to develop their machines for the majority of the 2021 season as they battled for the championship, whilst McLaren also brought updates to their car until the end of August.

Therefore, on paper, Ferrari have spent more time working on their 2022 car and the technical background of Binotto must give the team confidence about the design of their new machine.

As Binotto pointed out, Ferrari introduced a big upgrade to their power unit at the 2021 Russian GP.

It saw a big step in performance and, perhaps more importantly, the new engine was reliable. This means Ferrari can continue the development of their 2022 power unit and reports from Italy in January were very positive.

In 2019, Ferrari set the benchmark with their straight line speed, only to suspiciously lose most of their performance following a settlement with the FIA when their engine was investigated.

Their improvement over the last two years has been very impressive and it shows the renewed desire and belief that the team have.

F1 implemented a wind tunnel handicap system in 2021, but the consequences of that may only be seen this season.

The system sees the best teams from the 2020 season, receive less wind tunnel time than the worst team teams.

It means 2020 champions Mercedes have 90 percent of the testing allocation, which translates to 36 runs in the wind tunnel per week. This increases by 2.5 percent on a position-by-position basis, all the way down to Williams, who have an allowance of 112.5 percent or 45 runs per week.

Having finished sixth in 2020, Ferrari were granted 12.5 percent more time than Mercedes in the wind tunnel for 2021 which, if they used the time wisely, will give them a slight advantage for the upcoming season.

The last major technical regulation changes came in 2017 when the cars became wider and heavier to increase the cornering speeds which saw lap times tumble.

Mercedes were a dominant force for three years from 2014-2016, but Ferrari and Sebastian Vettel seriously threatened the Silver Arrows when the wider cars were introduced.

There were also minor wing changes in 2019, where Ferrari built a car which was on par with Mercedes, particularly in the middle of the season.

Even with the big 2014 rule changes, when F1 switched from a normally aspirated V8 engine to a turbo-hybrid power unit, the Ferrari chassis was solid and the Scuderia were predominantly let down by the engine.

Operationally there are still some question marks about Ferrari, especially when the pressure is high, but more often than not they build and engineer a car which is capable of winning races.

Leclerc‘s talent has long been known about, as his outstanding one lap pace gave Ferrari two surprise pole positions in 2021.

The Monegasque driver has translated his qualifying prowess into his race management, which he demonstrated with some extraordinary drives at the 2021 British and Turkish GP. There is no doubt, he’s ready to mount a title challenge.

Sainz was expected to be comfortably beaten by Leclerc in his first season at Maranello, but he came out on top in the Drivers’ Championship as he picked up for podiums on his way to fifth.

Binotto was very happy with the way Sainz integrated with the team and how quickly he got up to speed.

Both drivers were able to push each other on in a similar way to Max Verstappen‘s and Daniel Ricciardo‘s relationship at Red Bull during their first years as teammates.

If there’s a sniff of a pole position or race win, you can expect at least one of Leclerc or Sainz to deliver and produce an incredible performance and that’s a big danger for their rivals.

Ferrari have everything in place to become World Champions, and they should be expecting big things from 2022.