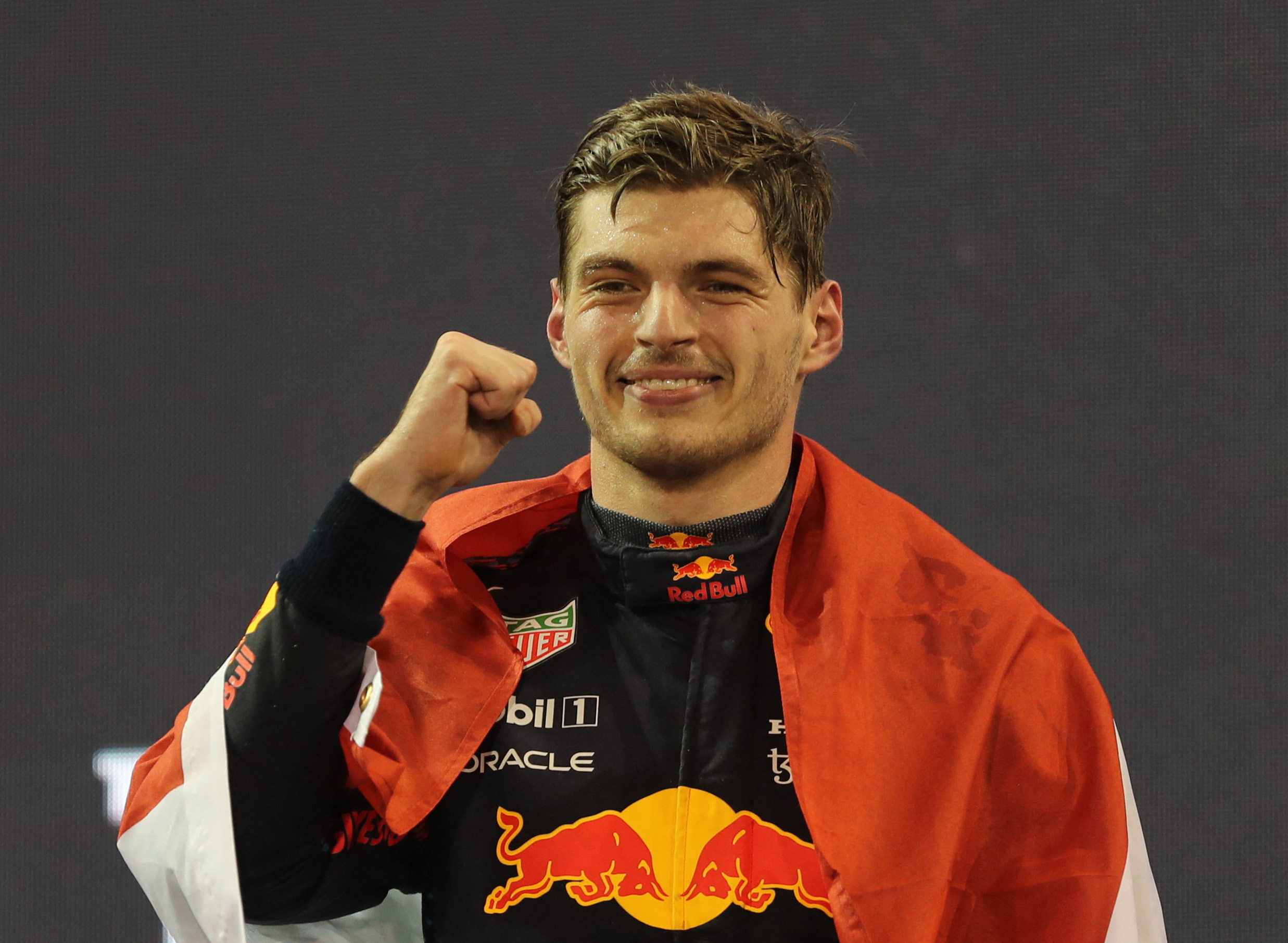 Max Verstappen took a sensational win at the 2021 Abu Dhabi GP with victory on the last lap after a late safety car, overtaking Mercedes’ Lewis Hamilton who had led the majority of the race and looked odds on for the win, thus meaning the Dutchman is the Formula 1 World Champion.

Hamilton jumped Verstappen off the start and took the lead of the Grand Prix, though Verstappen did attempt an early lunge forcing the Mercedes off track, though he regained the lead the drove off into the distance. Following the first set of pit stops, Hamilton came out behind Sergio Perez who held the seven-time champion up, much to his teammate’s delight.

Then a late safety car was deployed after Nicholas Latifi crashed into the wall, Verstappen dipped into the pits to get a new set of soft tyres and after just five lapped cars were let through, and the Red Bull was behind the Mercedes of Hamilton who had old hard tyres on his car.