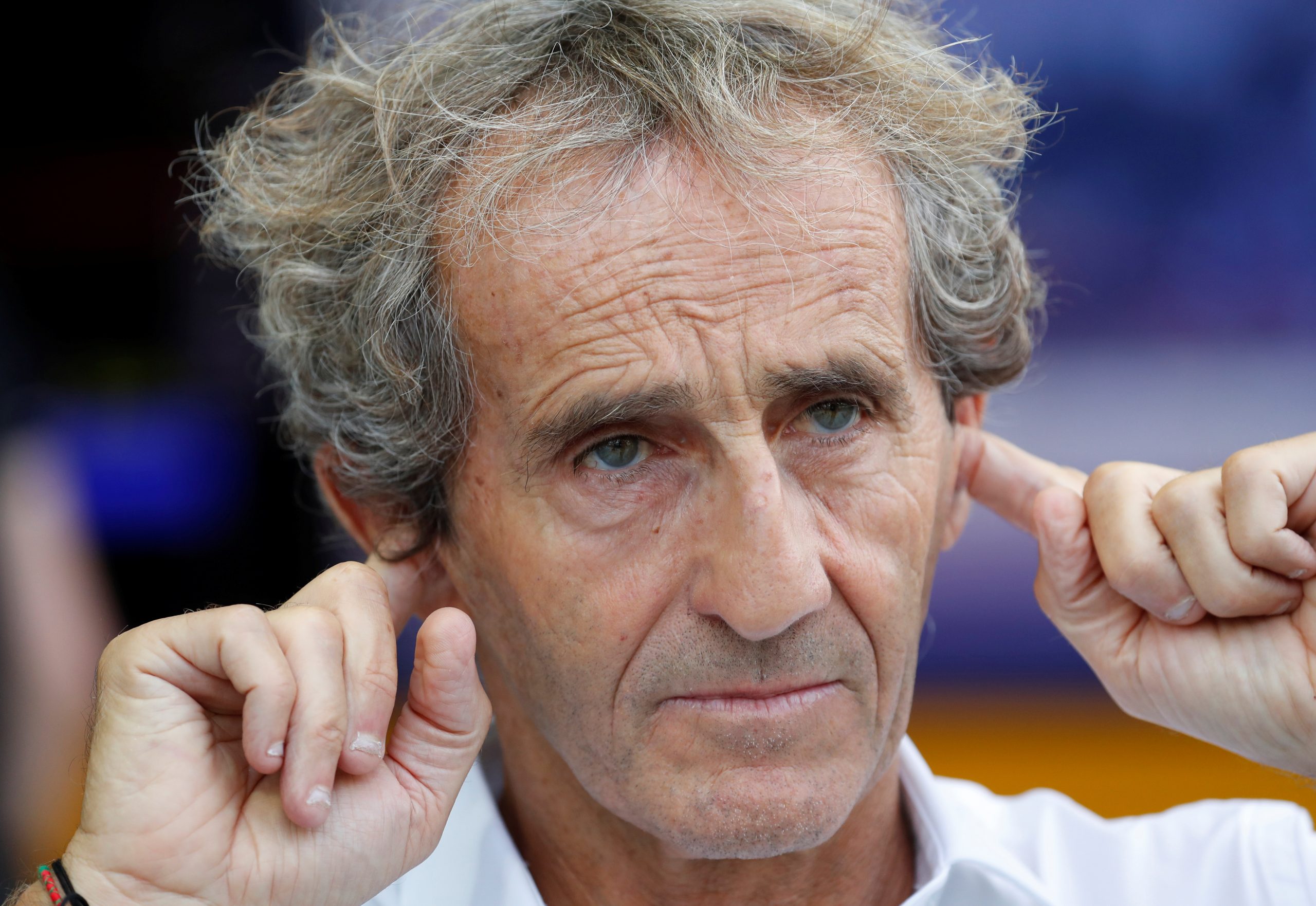 Formula 1 legend Alain Prost has cited his deteriorating relationship with the Alpine F1 team boss Laurent Rossi as the reason for his sudden departure from the Enstone-based outfit.

Prost who is a four time F1 world champion has been a part of the team since 2015, when they were running under the Renault banner. The French legend served as a non executive director and advisor to the president, though would ultimately vacate his position in a move that came as a surprise to many.

“Laurent Rossi wants to be alone, not to be polluted by anyone,” Prost told L’Equipe.

“Relationships became more and more complicated, I felt that there was a lot of jealousy. In fact, he told me himself that he no longer needed an adviser. That was in Qatar, but he still offered me a contract in Abu Dhabi, which I refused.

“It must be said that it was a project in which I believed and still believe, an ambitious project which has given the group incredible motivation.

“But now there is a real desire to put a lot of people on the sidelines. Laurent Rossi wants all the light. What interests me is the challenge of being part of a team and being listened to and involved in certain decisions.

“I was voluntarily very much in the background, but I had a lot of influence in a discreet way despite all the disagreements that I kept to myself.”

Prost also elaborated on how the situation was quickly deteriorating in 2021, with the Frenchman being left out out in the cold regarding several key decisions.

“The 2021 season was very disturbing for me insofar as I felt that the old ones [old management] had to go,” Prost explained.

“I was no longer involved in the decisions, sometimes I didn’t share them, even not at all, but I had to continue to carry the official word. Even as a member of the board, I found out about some decisions at the last minute.

“You may not be listened to, but at least you should be warned in time. It’s a question of respect.”

It’s been an interesting few days at Alpine. The French marque seems to be undergoing a management restructure with Marcin Budkowski, an executive director at Alpine, leaving the team a week ago. Aston Martin’s former team principal Otmar Szafnaur, has been heavily linked to join the French squad after his departure from Aston Martin.