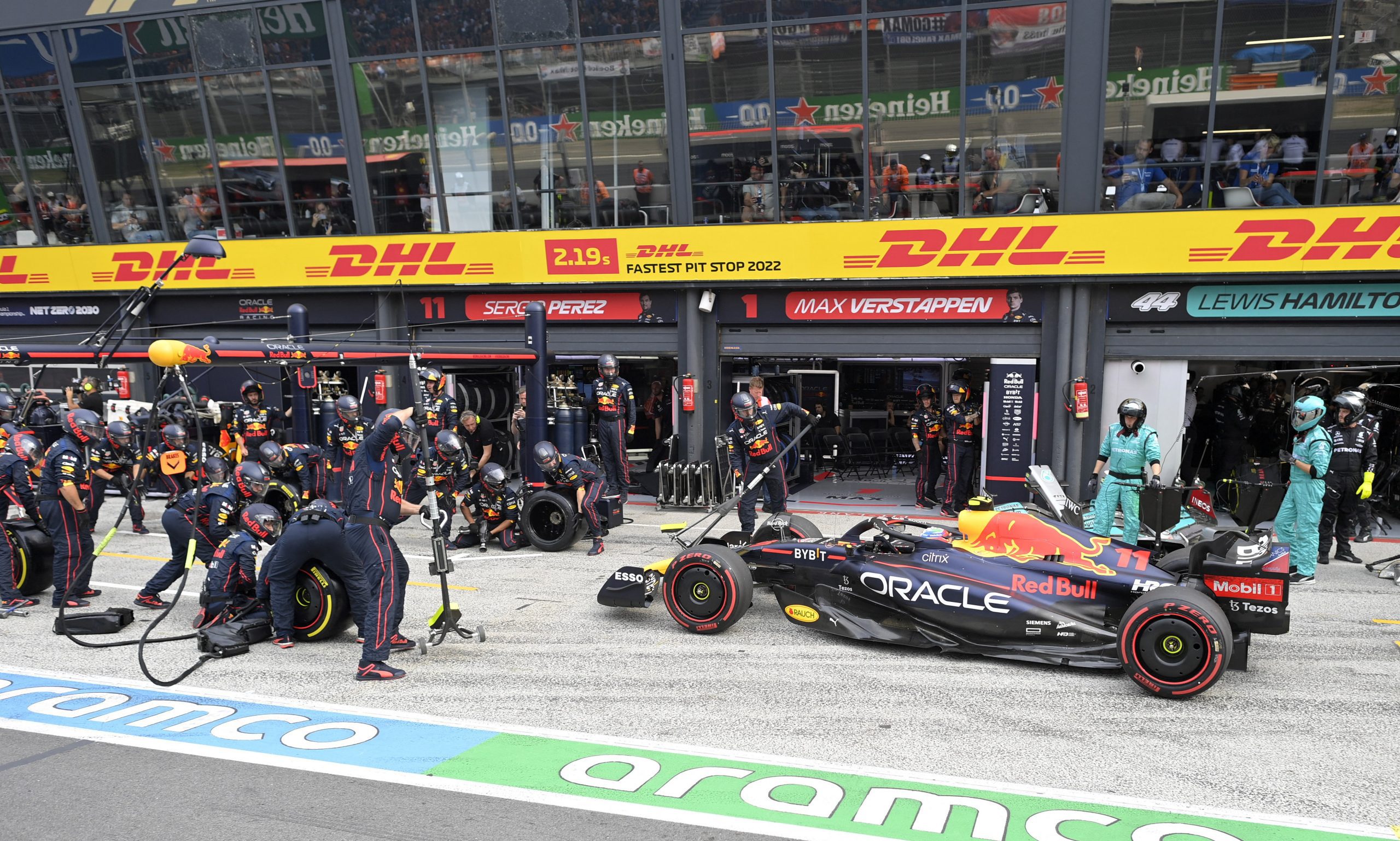 Porsche has backed out of its plans to team up with Red Bull for the 2026 F1 season amid concerns about its place in the venture.

In a statement, Porsche have now confirmed that it will not be proceeding with the tie up, citing issues with its proposed position.

“In the course of the last few months, Dr. Ing. h.c. F. Porsche AG and Red Bull GmbH have held talks on the possibility of Porsche’s entry into Formula 1. The two companies have now jointly come to the conclusion that these talks will no longer be continued,” Porsche said.

“The premise was always that a partnership would be based on an equal footing, which would include not only an engine partnership but also the team.

“This could not be achieved. With the finalised rule changes, the racing series nevertheless remains an attractive environment for Porsche, which will continue to be monitored.”

The two companies had reportedly been in line to announce a 50-50 partnership on engines and operations for the 2026 season, when Audi will enter the championship as new rules come into force.

However, in recent weeks reports have emerged that Red Bull became uneasy with handing over such a large controlling stake to Porsche, and rumours began to swirl that the match was running into difficulties.

Red Bull is in its first full season as a stand-alone engine manufacturer, have formed Red Bull Power Trains as a separate entity and invested heavily in facilities following its takeover of Honda’s engine programme after the Japanese company exited the sport.