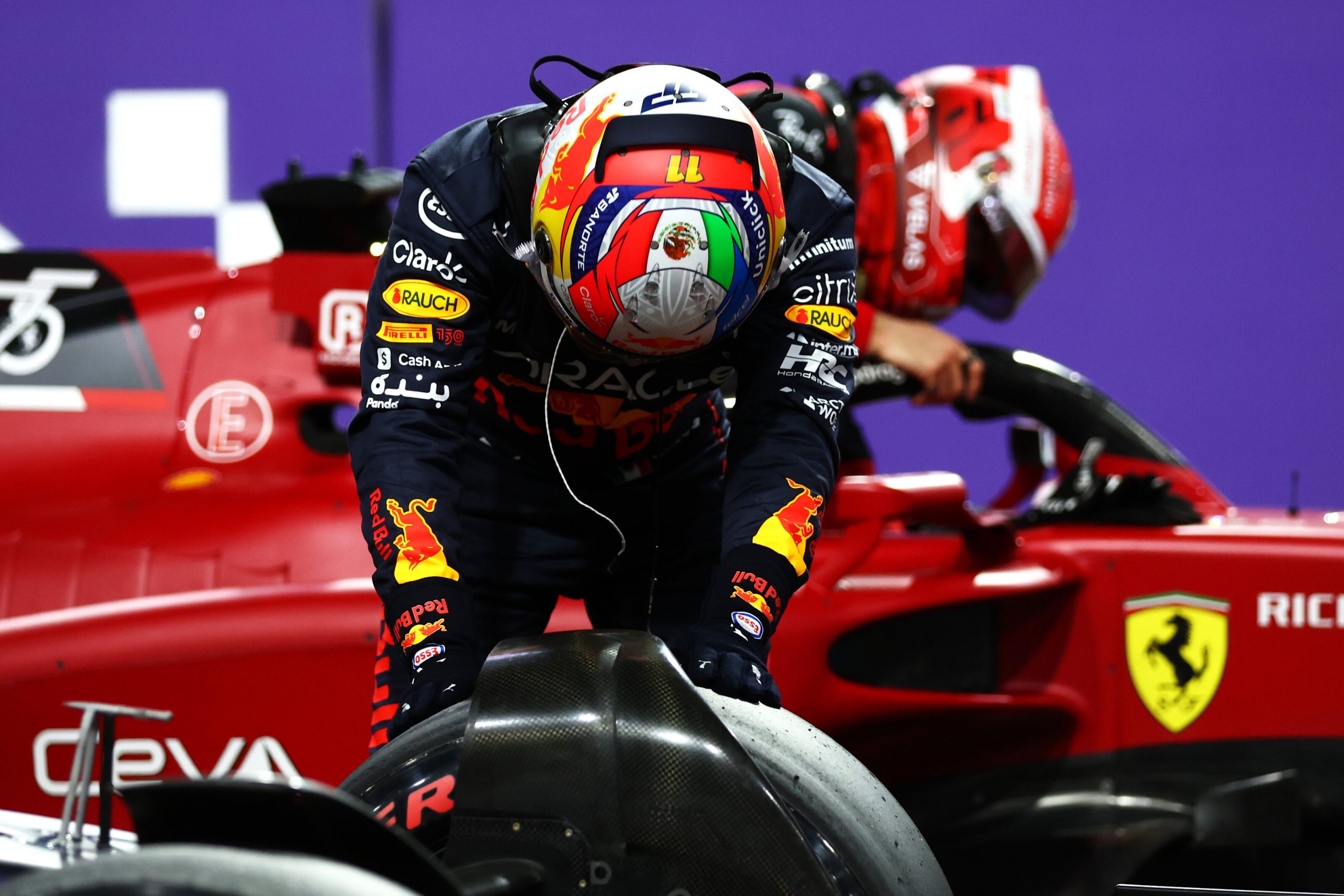 The second round of the 2022 Formula 1 World Championship will take place today at the Jeddah street circuit. Red Bull’s Sergio Perez stunned the paddock yesterday, claiming what was his first pole position in the sport. He will be joined by Ferrari’s Charles Leclerc, who will line up alongside the Mexican. Leclerc’s teammate Sainz will start third, with reigning 2021 champion Max Verstappen only managing to qualify fourth.

Mercedes driver and seven-time world champion Lewis Hamilton endured a torrid evening under the floodlights in Jeddah with the British driver set to start 16th. That being said, the race last year threw up a host of surprises and witnessed three standing starts.

With the grid set for the race, the teams will be looking to maximize their strategy for the Saudi Arabian Grand Prix.

The Italian tyre manufacturer says a one-stop would be the best strategy to employ over the 50-lap race. However, Pirelli also believes that strategies could be fluid depending on the level of degradation that the teams will witness during the race.

If degradation levels are high, then Perelli says that a two-stop strategy could work as well as a one-stop strategy.

The Italian tyre supplier states that the medium compound tyre would be the best tyre to start the race with, with drivers then switching to the hard tyres either for the duration of the race or their middle stint. If the drivers opt for a two-stop strategy then a final run on the soft compound tyre would make sense to maximize the potential of the car.

“Pole was just seven-tenths off last year’s best time here in Jeddah, which is a great achievement in only the second race for these brand new cars,” said Pirelli’s Motorsport Director Mario Isola.

“The teams focused on the soft compound from free practice this morning in preparation for using it in qualifying this evening. This also means that the majority of drivers have kept two sets of medium and one set of hard, which probably indicates that they will prefer to use these two compounds.

“But all the runs today, both in free practice and qualifying, were relatively short, so it’s hard to know exactly how the levels of graining have evolved. As a result, the strategy is open tomorrow between a one-stopper and a two-stopper, depending on the actual levels of degradation experienced during the race, which of course depends on a number of different factors.

“Our best wishes to Mick Schumacher for a speedy recovery after the accident he sustained during qualifying: it’s good to see that the new generation of cars are fast as well as safe.”

Developments to look for

The most obvious place to watch out for outside the top four would be to see if Hamilton can progress up the order. The British driver was thoroughly outperformed by his teammate George Russell so it will be interesting to see how he responds on race day.

The battle in the midfield is also worth noting with Esteban Ocon, Russell, Fernando Alonso, Valtteri Bottas, and Pierre Gasly being separated by one two-tenths of a second. Throw in Haas’ Kevin Magnussen into the mix and there’s a battle royale between the fifth and tenth-placed starter.

Finally, it will be interesting to see if Ferrari can outpace Red Bull on race day. The Italian marque has an extremely quick package in the form of the F1-75 and with question marks over the reliability of the new Red Bull Powertrains unit, the onus will be on the team from Milton-Keynes to fend off the challenge from Maranello.