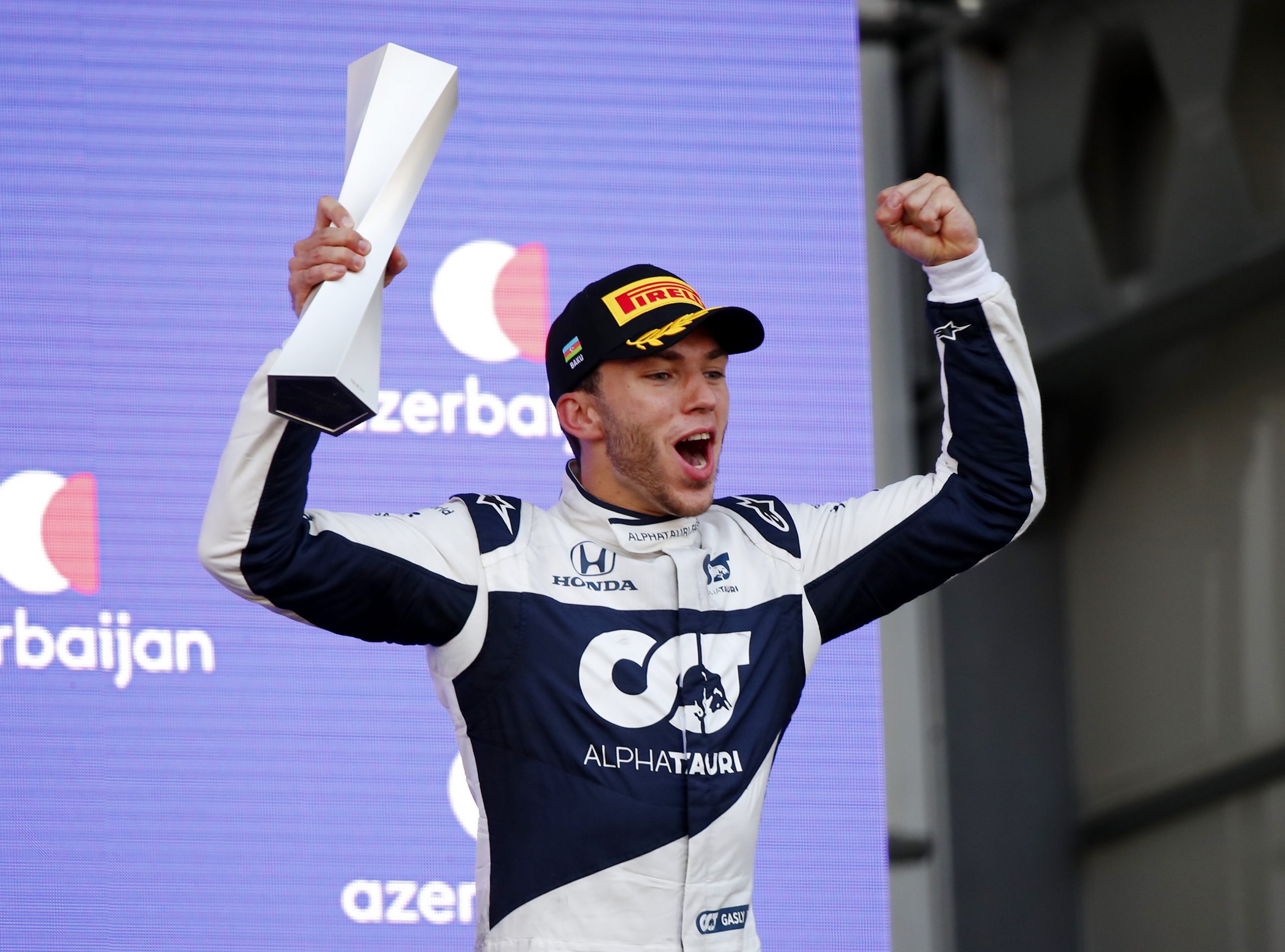 With Sergio Perez being confirmed at Red Bull for another two years, Gasly’s options were limited heading into 2023.

“I have been with this team for five years now and I am proud of the journey we’ve been through together and the progress we have made,” Gasly said in a press statement.

“I’m happy to remain with my Scuderia AlphaTauri team. This year’s new regulations have created new challenges for us and being able to plan our development with the team for the next 18 months is a good working basis for the future.”

The Frenchman, who was demoted by the Red Bull team midway through the 2019 season, has found a second lease of life in the sport with many expecting him to join a front-running team even if the opportunity now only comes in 2024.

AlphaTauri team principal Franz Tost was thrilled with the contract extension, with the Austrian underscoring Gasly’s influence on the team.

“We are really pleased to confirm that Pierre stays with us in 2023,” Tost commented.

“He is definitely in the group of the best and most competitive drivers in F1 and has proven his abilities during all the time he has spent with us.

“Undoubtedly, Pierre can play a major role in the team having a successful season next year and it will be down to us to provide him with a competitive car, so that he can continue to deliver excellent results.”

While the future of Gasly’s teammate Yuki Tsunoda is still undecided, AlphaTauri is widely expected to retain the Japanese driver especially given the recent incident with Red Bull junior Juri Vips, who was the most likely tipped to replace Tsunoda.