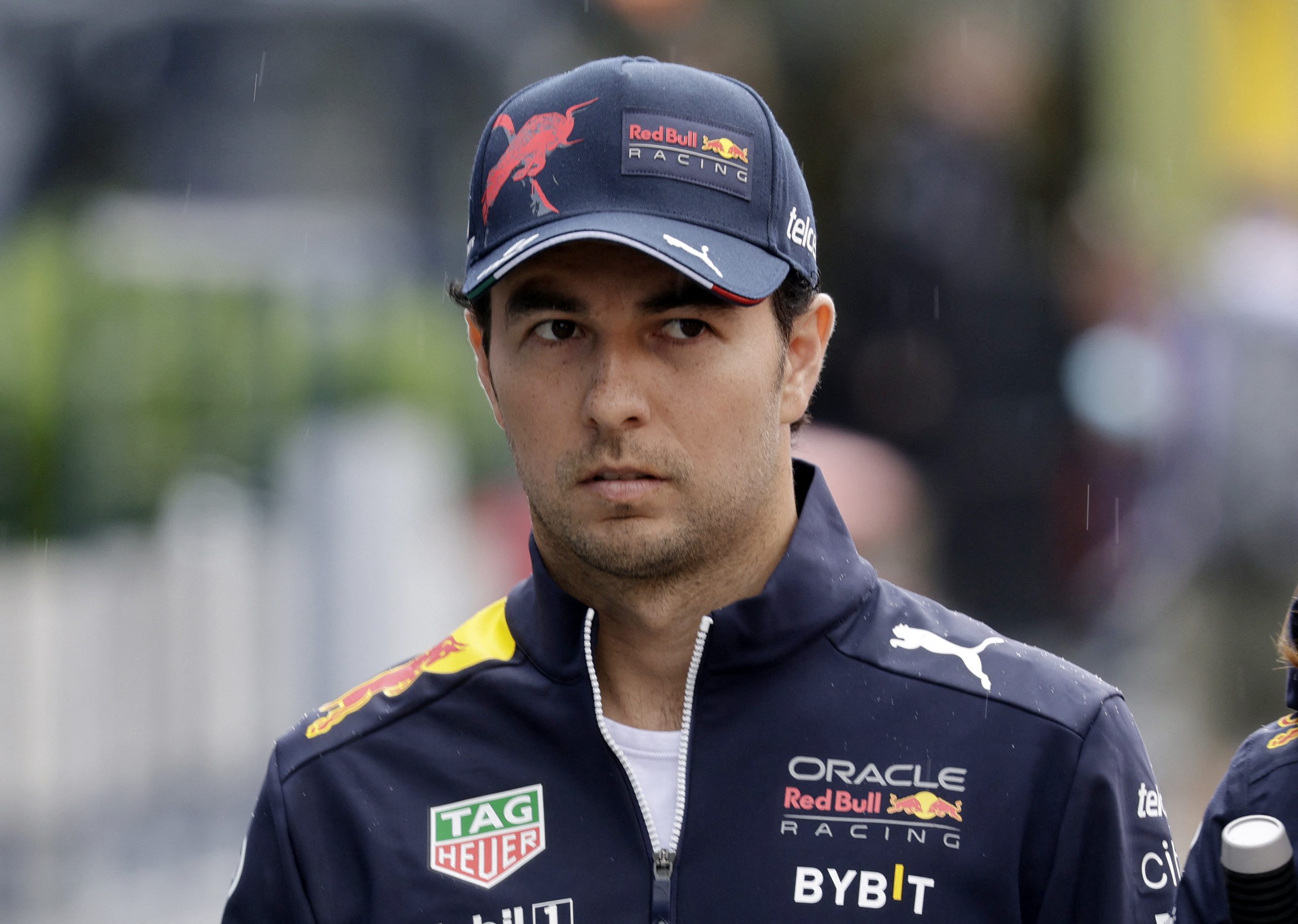 After an impressive second place at the 2022 British Grand Prix, Sergio Perez paid tribute to his own work at Red Bull 18 months after being signed by the Milton Keynes outfit.

Whilst it’s no secret that Perez is obliged to play second fiddle to team leader Max Verstappen, the Mexican has taken his chances to shine notching a win in each season and sitting second in the championship after Silverstone.

Red Bull rewarded those performances with a contract extension at the end of May, keeping him at the team until 2024.

“They have all the data, they have the human drivers and at the end of the day there’s a reason why I’m here,” Perez told the press ahead of the 2022 Austrian Grand Prix.

“At the end of the day the team has all the information, Red Bull is in a privileged position, they can have any driver they want.”

After Daniel Ricciardo‘s departure from the team, the Dutchman was partnered with Pierre Gasly and Alex Albon, so Perez was the first more-experienced teammate for Verstappen since his rise to undisputed team leader.

“It’s all the work I do for the team, behind the scenes, it’s what I deliver on track,” Perez added.

“Red Bull will be attractive for pretty much anyone, they can have a lot of drivers.”

The Mexican also took aim at Ferrari, describing the respect he has with Verstappen.

Perez jumped Leclerc in the final few laps at Silverstone adding to the Monegasque driver’s slide to fourth.

That meant Verstappen only lost six points of his championship lead to Leclerc, but Leclerc’s bigger problems came from Ferrari not pitting him during the safety car period and effectively giving Carlos Sainz the race win.

The two touched wheels at one stage as the Spaniard swooped around his teammate at the first possible opportunity in the final stages, and afterwards Leclerc could be seen in a heated discussion with team boss Mattia Binotto

“We’re free to race, we want to do the best possible for each of us, that’s how it is,” Perez said.

“Obviously they don’t want us to crash, we don’t want to crash. I think we have a very good level of respect for each other and I cannot see us crashing into each other.

“I’m a very private person in general but emotions run high in this sport. I don’t know what Mattia said.”